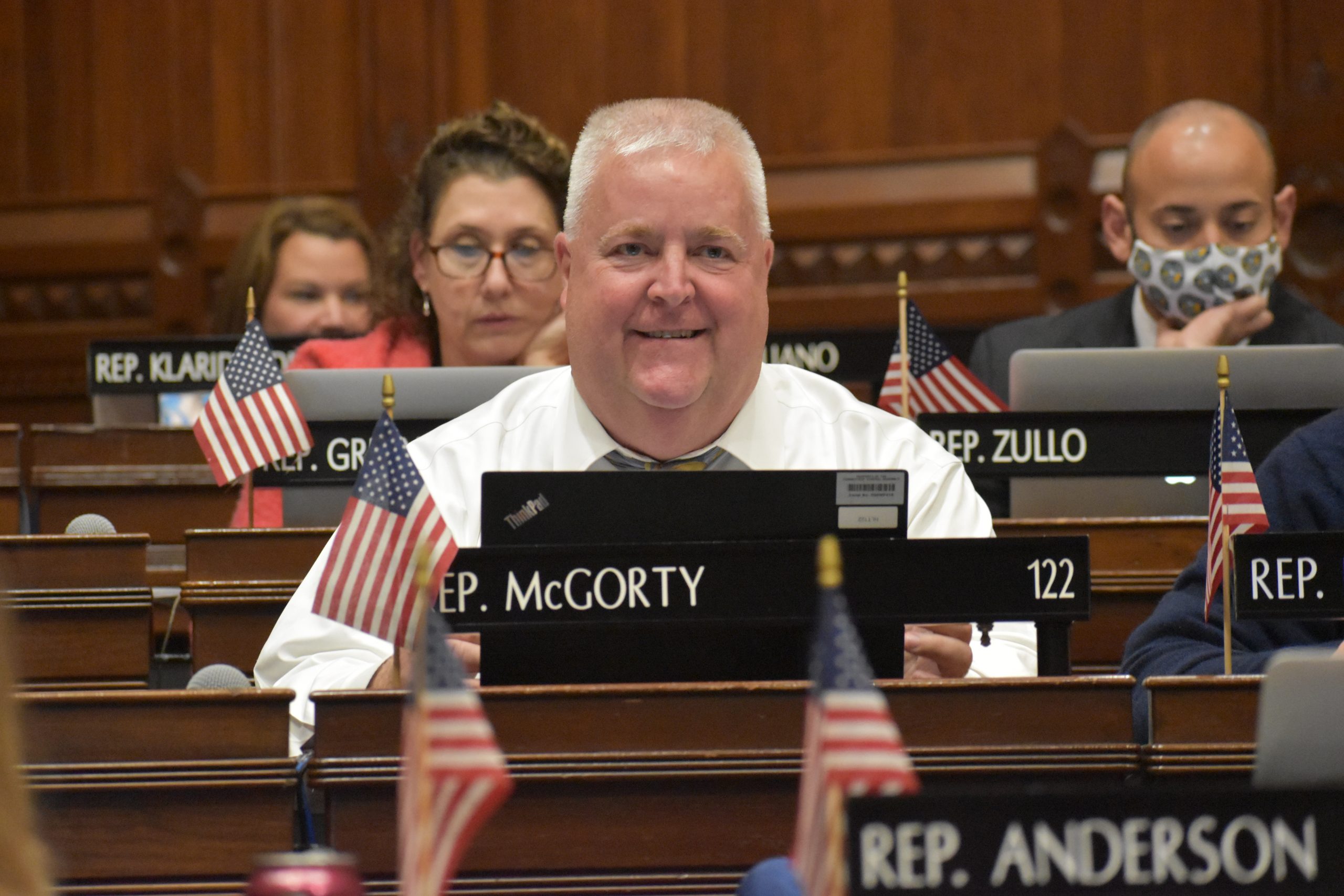 HARTFORD — As rising demand increases housing prices in Shelton and across Connecticut, State Representative Ben McGorty (R-122nd) worked across the aisle with fellow lawmakers to pass legislation recently to make it easier for first-time homebuyers to break into the real estate market.

House Bill 5027, which tasks the Banking Department with developing a First-Time Homebuyer Savings Account, was crafted by McGorty and other members of the legislature’s Banking Committee and endorsed by the Connecticut Realtors Association and Council of Small Towns. Contributions to a savings account — which could be opened with any in-state or out-of-state bank by individuals who meet the qualifying income threshold — would be tax-deductible up to $2,500 for single filers and $5,000 for those who file jointly.

McGorty, a real estate agent who spends much of his time representing first-time homebuyers, said the bill is a common-sense approach to lower the barrier to entry for young people.

“Right now, Connecticut is inundated with buyers from neighboring states and across the country, and many young residents are finding it difficult to afford a down payment and closing costs. This bill gives them that tax incentive to save up to become homeowners, which is the best investment they can make in long-term financial equity for themselves and their community,” McGorty said. “Unlike other housing proposals that have hit the board this session, this one keeps local input in housing development intact and doesn’t impose a new state mandate on municipalities. Instead, it empowers individuals with the tools they need to plant their roots in our state.”

McGorty and other Republican lawmakers have pushed back against recent proposals backed by House and Senate Democrats — as well as special interest groups like Partnership for Strong Communities — that would strip land use decisions from local zoning officials, impose new statewide mandates and leaving local control hanging by a thread.

While House Republicans have so far successfully prevented the most controversial provisions from ever hitting the floor — like a statewide property tax levied against towns — the resulting bill would still limit municipal regulation of accessory dwelling units (ADUs) and parking.

McGorty says that he will continue to fight for local zoning rights and pursue market-based, town-friendly legislation to address housing affordability.

Following passage of HB-5027 in the House, the State Senate is expected to take up the bill before the session ends on June 9th.