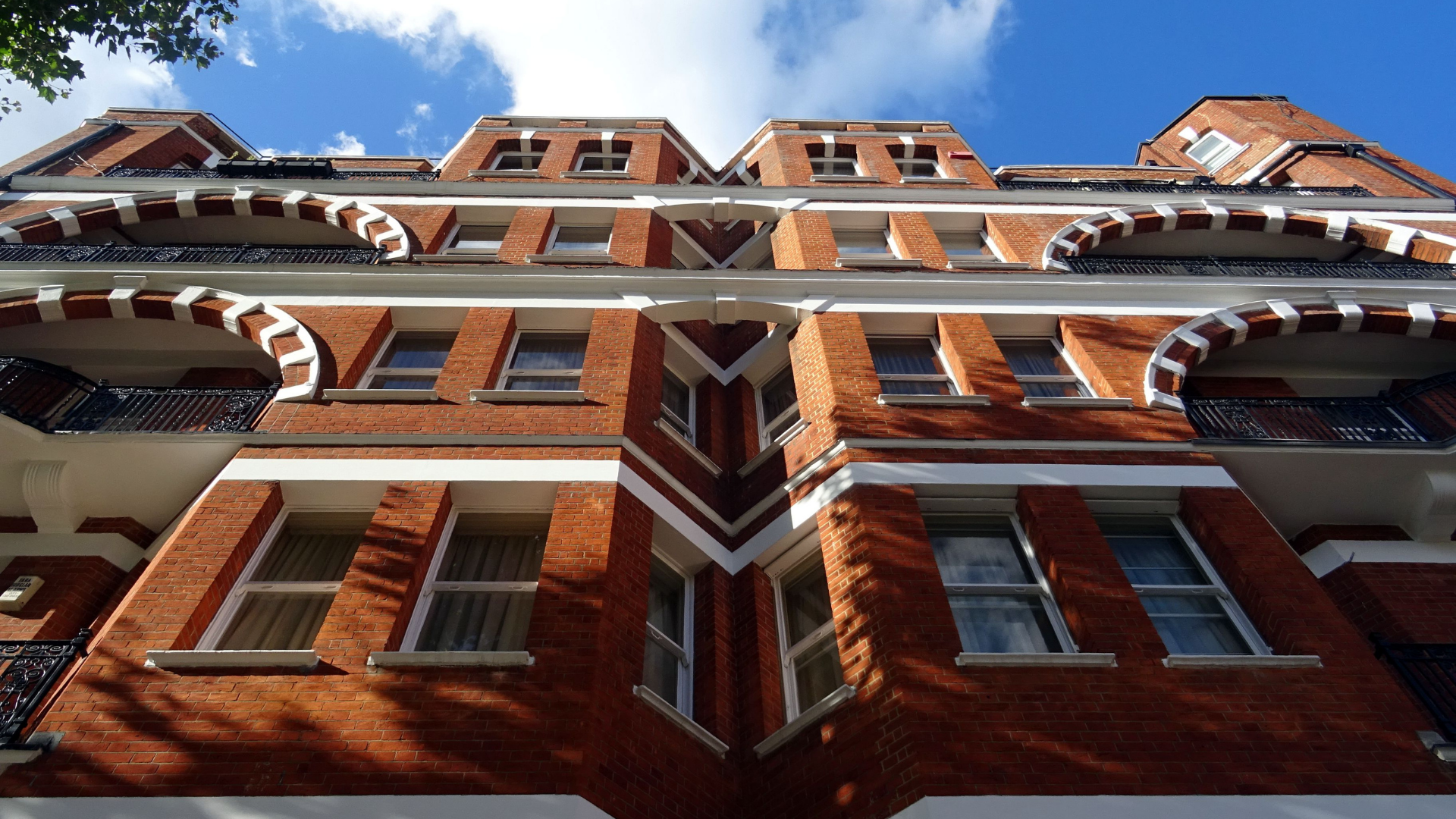 HARTFORD — Shelton State Representatives Jason Perillo (R-113th) and Ben McGorty (R-122nd) joined all House Republicans and eight Democrats in opposing HB 6107, An Act Concerning the Reorganization of the Zoning Enabling Act and the Promotion of Municipal Compliance. The bill would establish state mandates for the construction of affordable housing and limit the authority of local planning and zoning (P&Z) boards in land use matters. The proposal, favored by a range of activists and special-interest groups, is opposed by many local officials statewide and seen as chipping away at local control in Connecticut.

“This is Big Government at its worst,” Perillo said. “The state is telling municipalities what they must do. They’re saying we should trust an out-of-touch state government to run our communities over a locally-elected board of experts who know and understand Shelton. I don’t live in Greenwich, or Fairfield, or East Haven. I do not presume to know what is right for those towns, but I have a pretty good sense of what is right for our city because I live here. I grew up here. What Democratic legislators said yesterday with their ‘yes’ votes is that they know better than the residents of Connecticut’s 169 towns – that majority legislators are smart and local residents are stupid. That is the sort of smugness and arrogance that plagues our state Capitol right now. We need to start leaving well-enough alone and trust in the local process.”

“Unfortunately, many lawmakers in this chamber seem to have found themselves in an echo chamber on this issue. Whether it’s from the public not having access to their Capitol or from public hearings being conducted online, the residents and local officials who oppose this bill are being crowded out in the process by a small handful of advocates and lawyers,” McGorty said. “I trust my town first. Local officials and residents in Shelton are already committed to a plan of development that has seen our community’s stock rise, bringing in investment that creates jobs and opportunity. It’s those volunteers and local officials who live in our towns that know what is in the best interest of fellow residents, not unelected bureaucrats up in Hartford.”

The bill would require local zoning ordinances to allow accessory dwelling units on homes and disregard per unit parking, allowing for more development of affordable housing in residential neighborhoods. Towns would not have to approve these usages and could only ‘opt-out’ with a two-thirds vote of both the Zoning Commission and governing body (Shelton’s Board of Alderman). The bill also revises the General Statutes to prevent towns from citing “local character” as a justification when crafting their zoning regulations, potentially threatening a community’s historic architecture.

A newly-established “Commission on Connecticut’s Development and Future” would be tasked with an assessment on the need for more state intervention in Connecticut’s housing market.

Under existing state law, Shelton zoning officials already regularly ask developers to include affordable units in their development plans. Most recently, an application for permit on Petremont Lane would add five more units to the city’s existing housing stock.

The bill passed 84-59 on a near-party line vote and now awaits action in the Democratic-controlled Senate. Governor Lamont has reportedly indicated he will sign the legislation if it reaches his desk.