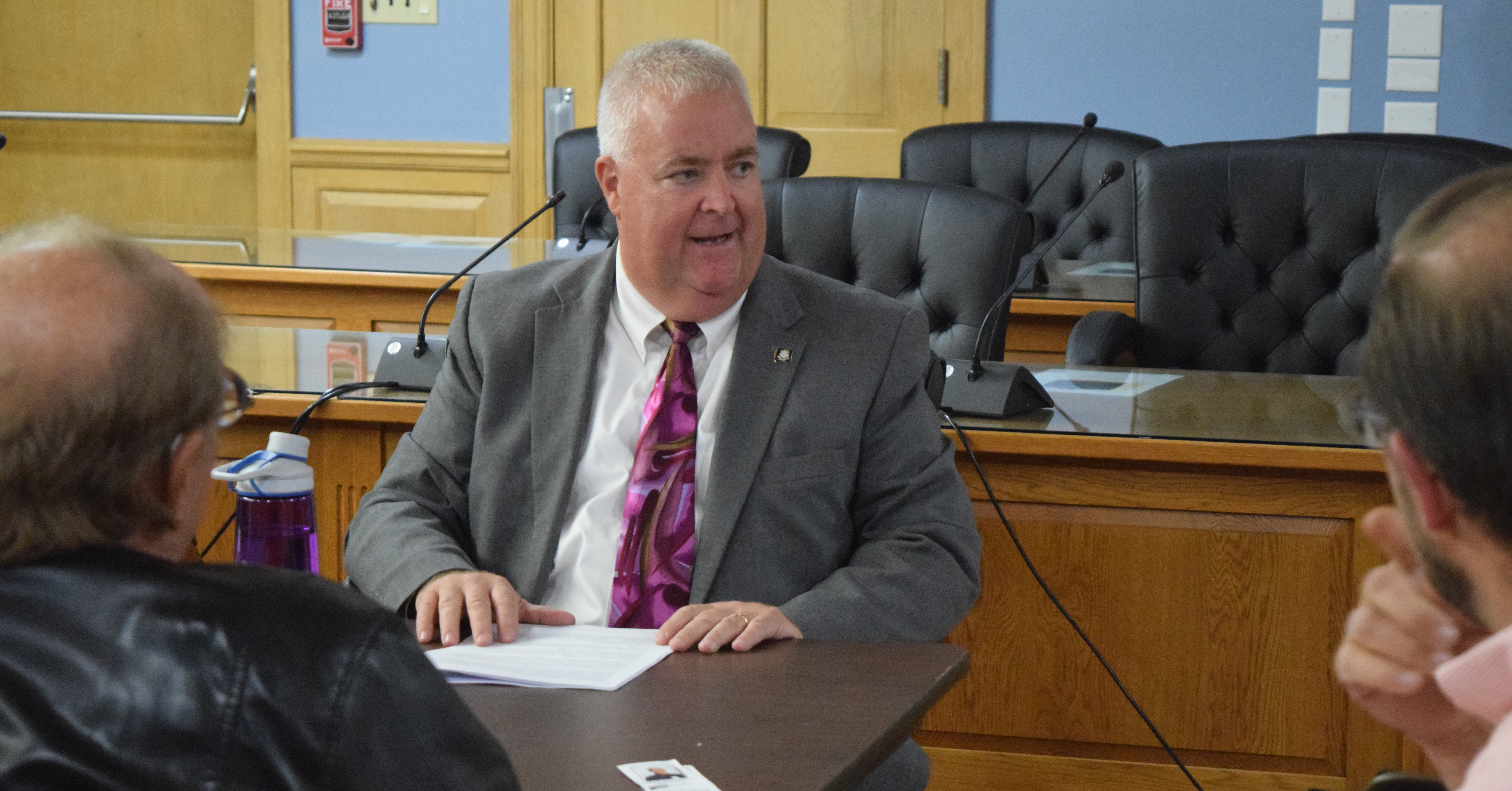 The hour long discussion began with a general overview of the main topics and quickly became an informative back and forth between the legislators and the forum attendees.

The legislators talked about several important pieces of legislation presented, debated or passed by the General Assembly this year, including the state’s new paid family medical leave program, an increase to the minimum wage and changes to the pass-through entity tax. They also touched on the issue of the new payroll tax and business filing fee increase.

Each of these issues directly impacts Connecticut businesses, and will affect residents across the state.

“The 2019 legislative session resulted in many well intended policies to be enacted that carry a significant negative impact on businesses in a state that has struggled to regain its legs after the dramatic economic downturn a decade ago,” said Rep. Devlin.

Rep. Rutigliano said, “The governor and the majority in the General Assembly spent 2019 waging war on state businesses. We wanted to alert local business owners that the cost to do business is going up this year.”

“We are one of the worst states in the nation to do business in and this session the Democrats decided to pass more bills that will not get us out of the dead last rankings,” added Rep. McGorty. “I want to let businesses know that we have their backs and will continue to fight for them in Hartford, but we also need their help in speaking out against these bills when they come before the legislature.”

Businesses aside, among the tax increases that went into effect October 1st are:

Digital Goods – The current tax on digital goods of 1% will increase to 6.35%. This increase applies to a wide range of online services, including, but not limited to, TV streaming services (e.g. Netflix, Hulu), online music (e.g. Spotify, Apple Music), eBooks, and in-app purchases made on smartphones.

Restaurants & Prepared Foods – Consumers will see a 7.35% levy on certain prepared foods and an additional 1% at restaurants. The only way to protect consumers from being impacted by this regressive tax is to call a special session and remove the part of the law that taxes groceries. Republicans have petitioned and are awaiting a response from the Speaker of the House.

Motor Vehicle Trade-In Fee – The current motor vehicle trade-in fee of $35 will increase to $100. Instead of being rewarded for trading in their older vehicles for new, more efficient ones, car buyers will now be double-dipped by a sales tax at purchase and a trade-in tax at sale or trade.