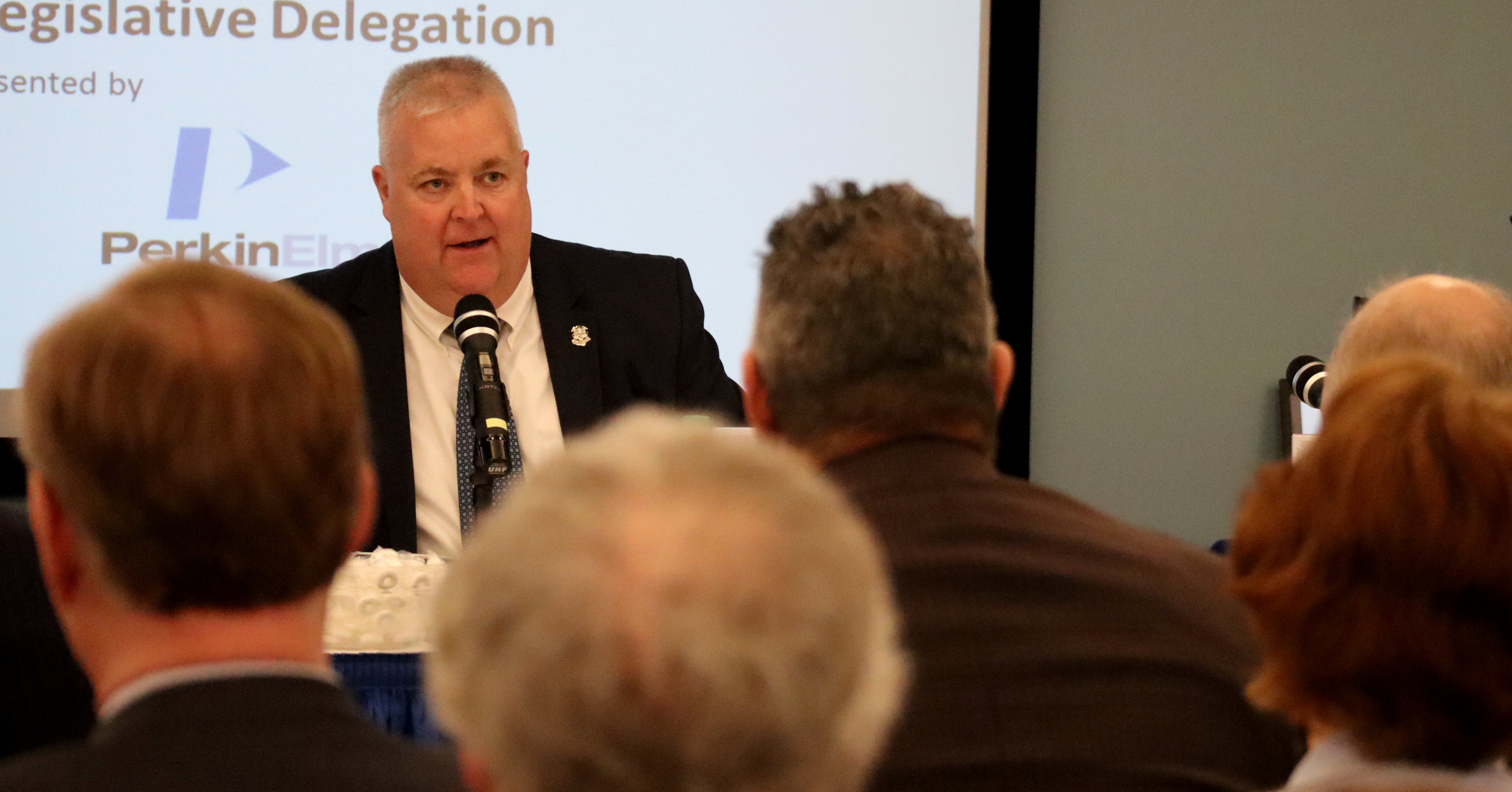 Reps. Perillo and McGorty highlighted the following tax increases included in the budget:

“Governor Ned Lamont and legislative Democrats failed to cut wasteful spending and passed a budget that asks taxpayers to pay more,” said Rep. Perillo. “This budget does nothing change the direction of Connecticut’s failing economy and only sends a message to taxpayers and businesses that their government is not listening to their concerns. We should all be concerned that we could see more businesses and taxpayers leaving the state of Connecticut that are tired with the never-ending attack on their wallets.”

“What are we doing? That is what I hear from taxpayers and businesses in my district daily,” said Rep. McGorty. “Instead of passing a lean state budget with bold changes, we get a budget that taxes more and spends more. When are we going to stop this reckless way of governing? If we don’t change the tax and spend way of operating state government we will never see our state economy improve.”

Reps. Perillo and McGorty added that businesses will especially take a hit in the budget. The budget while eliminating the business entity tax increases business filing fees and changes the pass through entity tax, which will result in a $50 million tax increase.

In addition, the Democrat budget short changes the Special Transportation Fund Short over $150 million, resulting in less money going to fix roads, bridges, and rail. The lawmakers believe this gimmick budget move by the majority party is the first step towards implementing tolls in Connecticut.