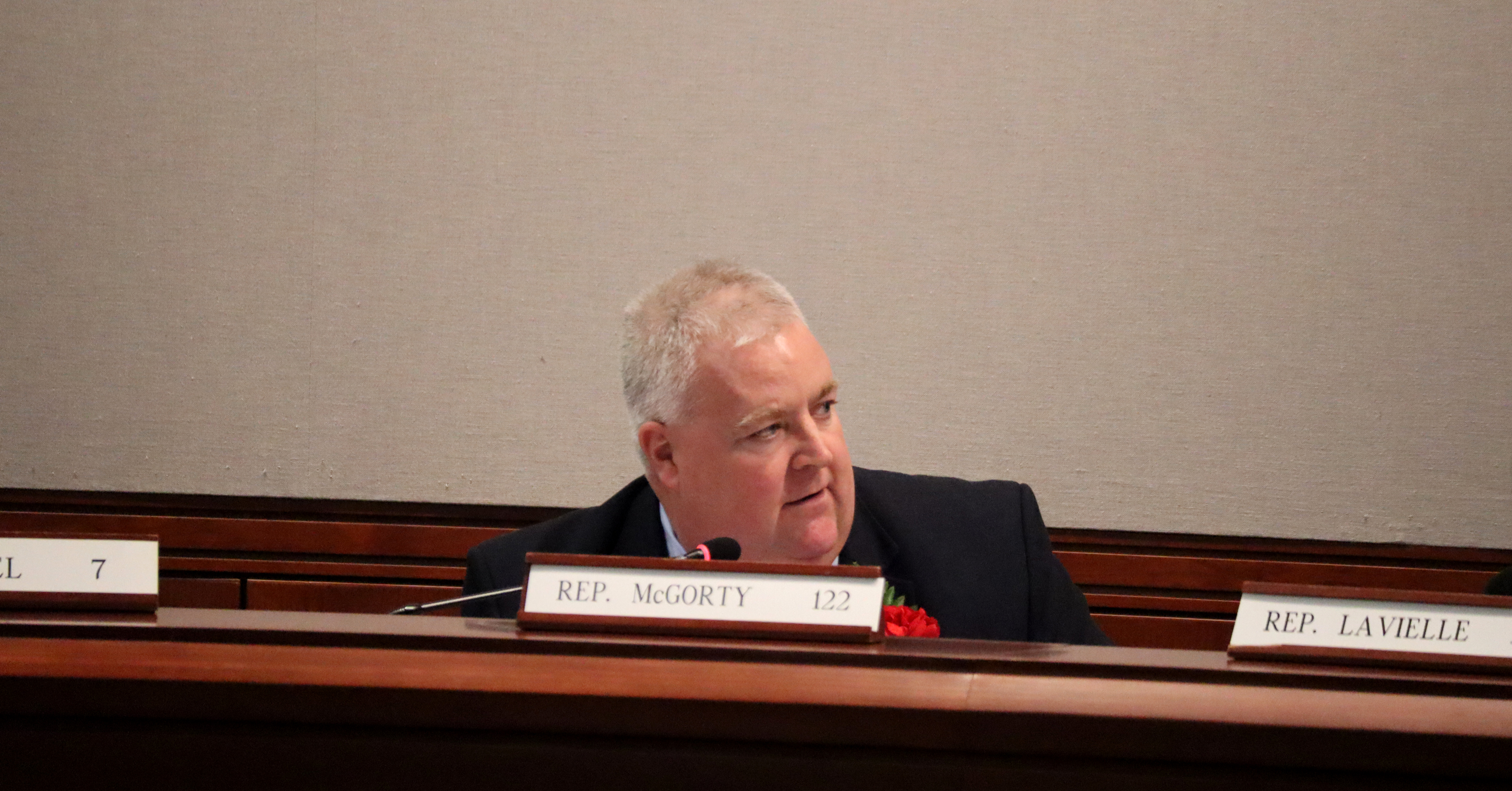 HARTFORD – State Representatives Jason Perillo and Ben McGorty praised the passage of legislation on Tuesday that will create tougher penalties for the illegal manufacturing, distributing or selling of the powerful synthetic opioid fentanyl.

“We need to get tough on those selling and distributing fentanyl,” said Rep. Perillo. “Fentanyl is killing more people than any other drug and if an individual is selling or distributing this deadly substance they should be locked up for a long time.”

“Letting fentanyl dealers off with a slap on the wrist is an insult to the victims and families who have lost a loved one,” said Rep. McGorty. “We need to pass this legislation and I hope my colleagues in the Senate pass this and the governor signs it into law.”

In 2016, the Derby Police Department stopped a tractor-trailer on Route 34. After searching the tractor-trailer, the police discovered a large amount of fentanyl estimated to be worth $1.5 million. The driver was recently only sentenced to 30 months in prison.