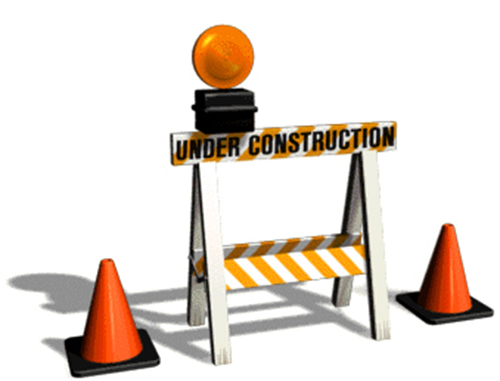 The Connecticut Department of Transportation (DOT) is announcing that construction work will begin for the rehabilitation of Bridge 00255 carrying Interstate 395 over Route 85 in Waterford.

The project involves superstructure steel repairs, replacement of the existing two-span deck carrying I-395 over Route 85, as well as bridge bearing replacement and other associated rehabilitation work. Precast deck panels will be installed and cast-in-place parapets and a deck membrane will be installed to prevent water infiltration to the superstructure, followed by asphalt application, and the installation of a precast concrete center median. The project will also include general roadway improvements on I-395 and Route 85, including installation of precast concrete median barrier in place of existing metal beam guiderail systems on I-395. Existing utilities are currently being relocated to facilitate upcoming rehabilitation work.

The project is utilizing  Accelerated Bridge Construction (ABC) techniques to minimize long-term, daily traffic impacts associated with conventional construction methods.  The work will require two 10-day traffic diversions of both I-395 and Route 85, tentatively scheduled to begin on or around May 31, 2019, and again on July 19, 2019.

During these timeframes, I-395 will be diverted around the bridge by directing traffic off the highway using Exit 2, and then immediately re-entering traffic to the highway using the Exit 2 on-ramp. The ramps will be modified during the closures to carry two lanes of traffic each during the diversions. Local access to and from Exit 2 will not be possible during the diversions.  Also, Route 85 will be detoured around the worksite during these timeframes using signage.  Additional press releases will be issued prior to any traffic diversions.

The Waterford Park and Ride Lot located under and immediately adjacent to the bridge (at Exit 2) will be closed to public access beginning on Monday, March 4, 2019, to facilitate construction activities. Alternate commuter parking is available at I-95, Exit 74 (at Route 161) in East Lyme.

Please feel free to contact me at Kathleen.McCarty@housegop.ct.gov or 1-800-842-1423 with any questions and concerns you may have relating to this email, or to state government. You can also follow my legislative activity by visiting my website, www.RepMcCarty.com or my Facebook page at www.facebook.com/repmccarty.