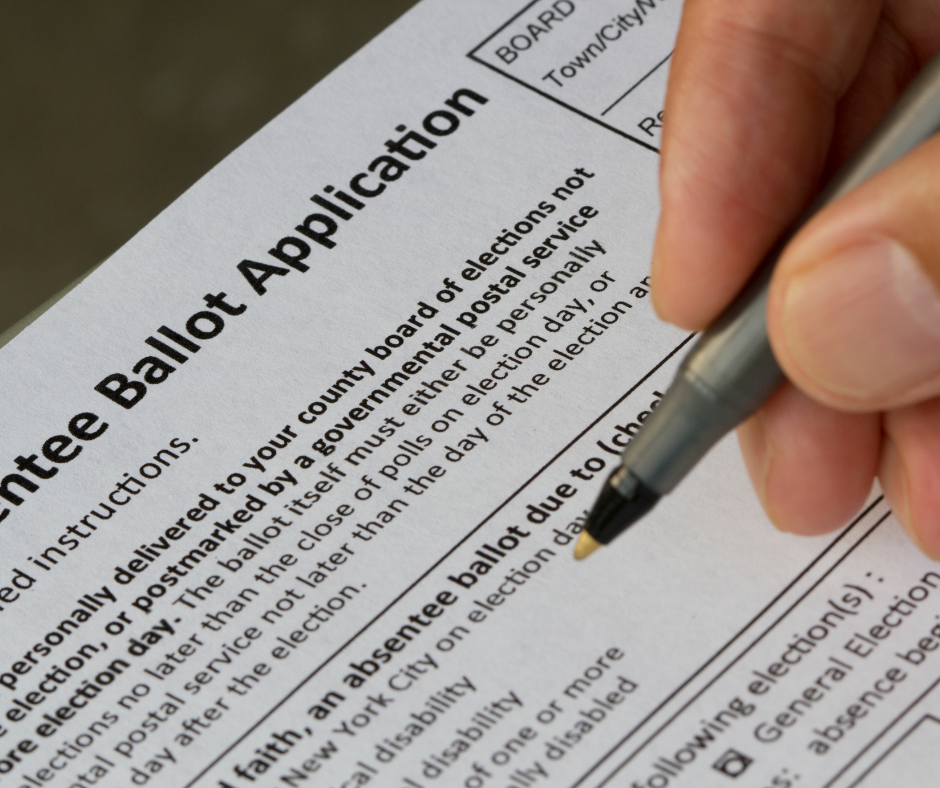 WOLCOTT – State Representative Gale Mastrofrancesco (R-80th), the ranking member of the Government Administration and Elections Committee, issued the following statement in response to an interpretation of P.A. 22-2, which was issued today by Secretary of the State Denise Merrill.

The law change, which was passed by the Democrat majority in the 2022 legislative session, removes the requirement that a person be absent from their town “during all hours of voting” when they are unable to appear at their polling place due to an absence from their town, as well as removing the requirement that the voter themselves have a sickness, or a physical disability, that prevents the voter from going to the polling place.

“Today’s interpretation by the Secretary of State’s Office just confirms what many of us knew all along – that Democrats are using COVID as an excuse to undermine the integrity of our election process by expanding the use of absentee ballots. I sounded the alarm about this during the past session and questioned why this law was necessary, as Connecticut’s Constitution is very clear that absentee ballots be used when you as an individual are sick, not when your neighbor is sick or because of the mere existence of sickness in the world,” said Rep. Gale Mastrofrancesco.

She continued: “For the Secretary of State to allow absentee balloting due to sickness in general for anyone, anywhere in the state, essentially creates ‘no-excuse’ absentee balloting and opens the door to widespread ballot harvesting. No-excuse absentee balloting needs to be debated and voted on by the legislature and, if approved, then go on the ballot as a constitutional amendment to allow voters to decide. What this interpretation does is circumvent the process that is required to make a constitutional amendment. During the 2020 election, thousands of applications for absentee ballots were mailed to faulty addresses, deceased residents, and people who had moved. This is a change that is ripe for fraud and an affront to what should be a fair election process.”