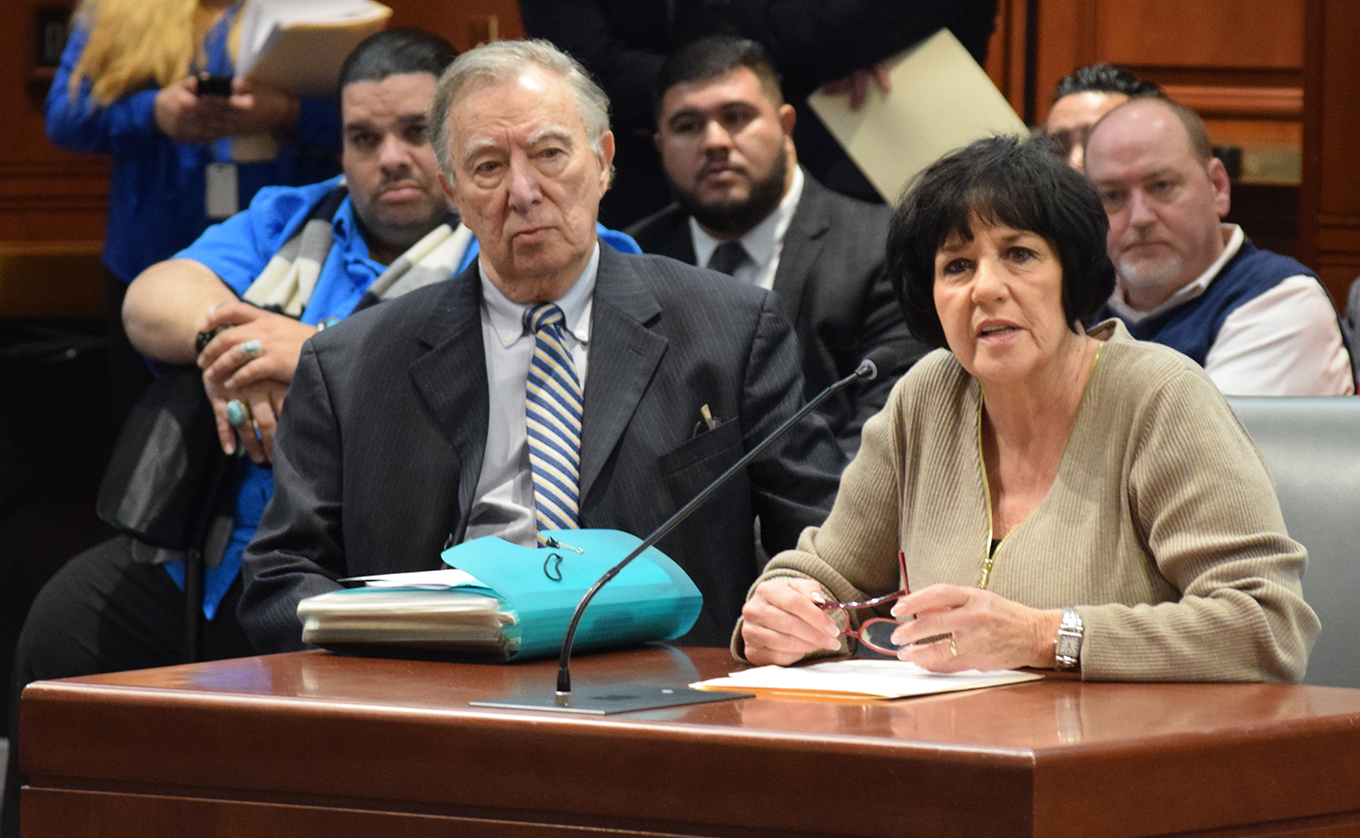 HARTFORD- State Rep. Gale Mastrofrancesco (R-80) testified in front of the Energy and Technology committee along with her Wolcott constituent Michael Bruce of Wolcott Governmental TV on the issue of public access.

The legislation, SB 73, An Act Concerning Third-Party Nonprofit Community Access Providers and Municipal Programming, would make a cable channel available to every town in our State qualified to be a Town Specific Platform. 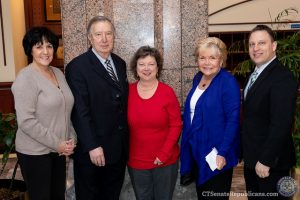 “Passage of this proposed law, would require third-party nonprofit community access providers to issue a written consent for the town within its service territory. This would allow for the operation of education and government public access channels as well as the ability to engage directly with the community antenna television company providing their services in such town for the dissemination of town-specific community access programming on such channels,” said Rep. Mastrofrancesco. “We should always be advocating for a transparent and open government, this change looks to accomplish that goal.”

Mr. Bruce testified that Wolcott Governmental TV since receiving the Grant from DPUC and PURA, has made available ALL programming aired on its Platform to SKYE Cable 13 through the fiber optic connection in Wolcott Town Hall but the Community Access Provider (CAP) has
declined to air the signal even following repeated written requests.

Mr. Bruce said, “Many municipalities in Connecticut have the ability to have their platform aired 24/7/365 on the local CATV system or will in the future. Some made possible by Franchise Renewal, some by State Statute and some by agreement with the cable provider. There are Town Specific Platforms such as Wolcott who have the proper equipment and connections and are denied 24/7/365 transmission because of a small number of reasons. Wolcott has proven itself capable for the past five (5) years to provide town transparency.”

In 2007 the Connecticut General Assembly enacted the Public Educational and Governmental Programming and Educational Technology Investment Account, commonly referred to as the (PEGPETIA) Grant Fund.

The following year in March 2008, the Department of Public Utility Control, now PURA, established the following goal: “The Department believes that the Legislature’s intent can be derived, primarily for the Act. The fund is intended to promote and improve public, educational and governmental (PEG) access programming in Connecticut. The Department Believes that the goal of PEGPETIA is to increase the quantity, quality and variety of community access productions made available to Competitive Video Service Providers (CVSP) and Community Antenna Television (CATV) subscribers by making funds available to a wide array of entities involved, directly or indirectly, in community access-related activities.”

PEGPETIA is important because it assists a large number of entities as well as municipalities large and small to provide residents with the important events going on in their community. It assisted several towns in the Area 2 Cable Region to provide 24/7/365 Town Specific Programming. While some communities have used the Grant program in their educational entities to provide live and recorded programming thru their CATV and CVSP subscribers on Educational Channels, other municipalities not covered by State Statute, can have their Community Access Provider (CAP) or the not-for-profit organization that handles PEG for the cable franchisee, decline a local government the 24/7/365 use of the Governmental Channel.