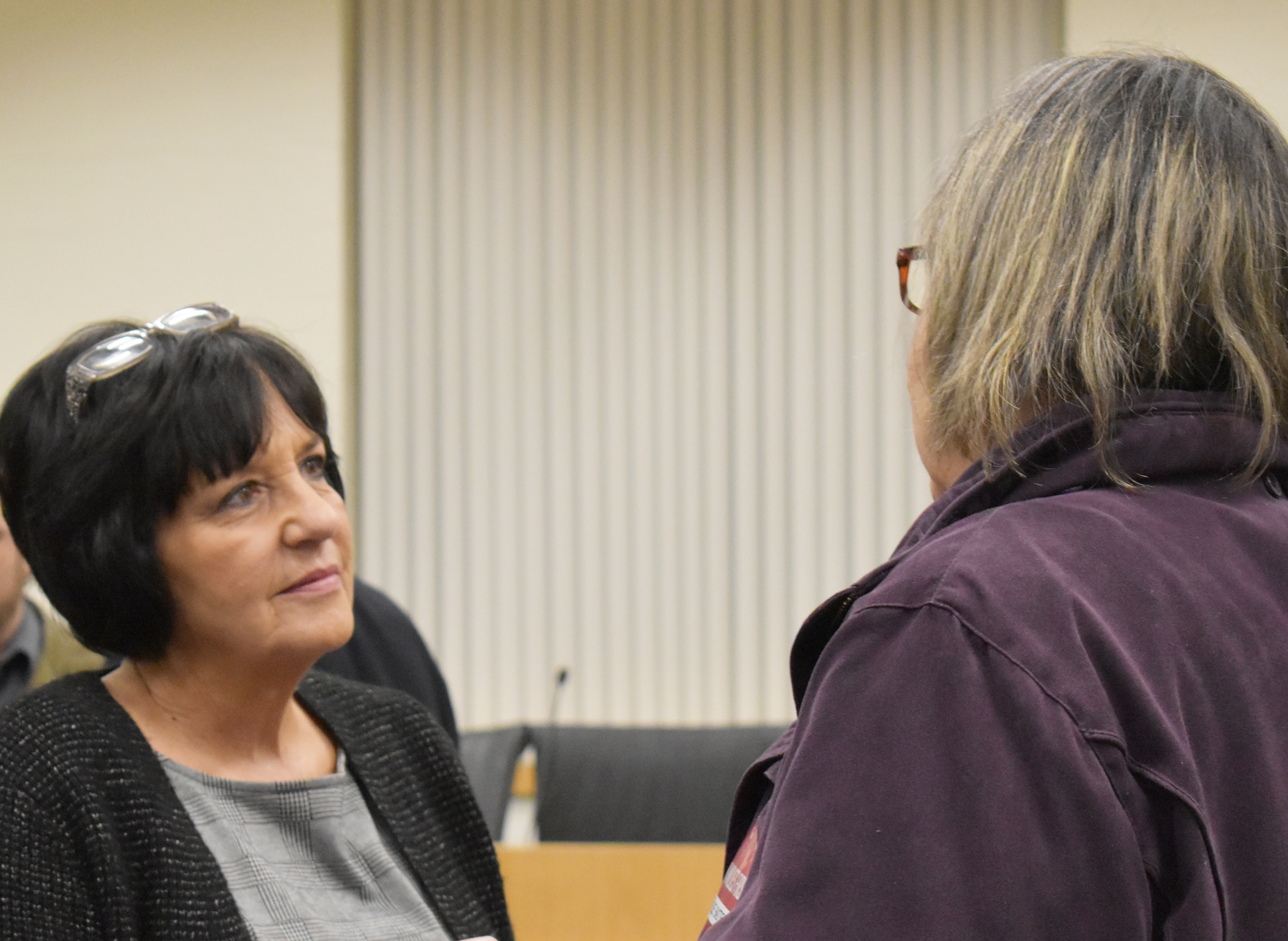 On January 9th, I, along with my legislative colleagues took our oath of office to begin the 2019 legislative session. The day was full of optimism and hope as a new governor took office and a new General Assembly was sworn-in. I look forward to addressing the serious economic and social issues that exist in the state and I will be the voice of my constituents. 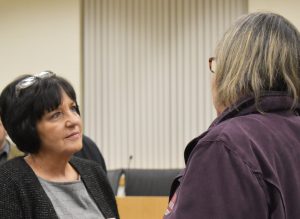 One of the major issue’s legislators will be faced with this year will be whether to implement tolls on Connecticut highways. From the onset, I want the people of Wolcott and Southington to know I oppose any proposal to put tolls back on Connecticut roads. In the upcoming weeks you will hear different toll proposals bandied about; trucks-only tolling and tolls on all cars using congestion tolling. Congestion tolling means you will pay an extra 25% more per mile for driving during “rush hours” which means about 70% of all toll revenue collected will come from Connecticut residents.

To give you some history about tolls in Connecticut, in 1983 the state gave up its right to collect toll revenue from those crossing the border in exchange for more federal transportation dollars. The state currently receives approximately $528 million a year in federal transportation dollars for not having tolls. I am frequently asked if we can toll trucks only or just put tolls on the borders so trucks and out of state vehicles help pay for our roads. Unfortunately, tolls are not allowed to just be on the borders because it would jeopardize the federal highway funding the state has received over many years. There are many legal questions as to whether these funds would have to be re-paid to the federal government. Truckers also pay a Connecticut Motor Carrier Road Tax which results in approximately $12-15 million a year. Truck-only tolling may create legal problems in Connecticut as with the case in Rhode Island where they toll trucks only. The American Trucking Association has filed a lawsuit over Rhode Island, arguing that truck tolls violate the interstate commerce clause of the U.S. Constitution.

Another reason I oppose tolls is traffic will divert off the interstate and onto our neighborhood roads. This significant roadway diversion would occur in peak hours which cannot be efficiently handled by secondary roads. These diversion levels would raise economic, environmental, equity and safety concerns in the impacted communities. The DOT study which came out in December of 2018 recommended as many as 80 toll gantries on nearly all major roadways, including Interstates 91,95, 84, 395, and Routes 15,8,2, and 9. The cost of implementing tolls across the state would be approximately $372 million with another $100 million each year needed to operate and collect the tolls thus creating another state agency.

Some legislators are making the case they would reduce the state gas tax if tolls were implemented. Residents should always be on the lookout for so-called promises. How long before more revenue is needed and the price for tolls increases along with the gas tax. It is my stance and the belief of most of my constituents; implementing tolls in Connecticut is just an additional tax on our state’s motorists. A new tax residents cannot afford to pay. I will update you throughout the session as the tolls proposals progress in the legislative process.

I encourage you to contact me at the Capitol (860-240-8700) to discuss any issues or concerns. You can sign up for my email updates by visiting my website www.repmastro.com.