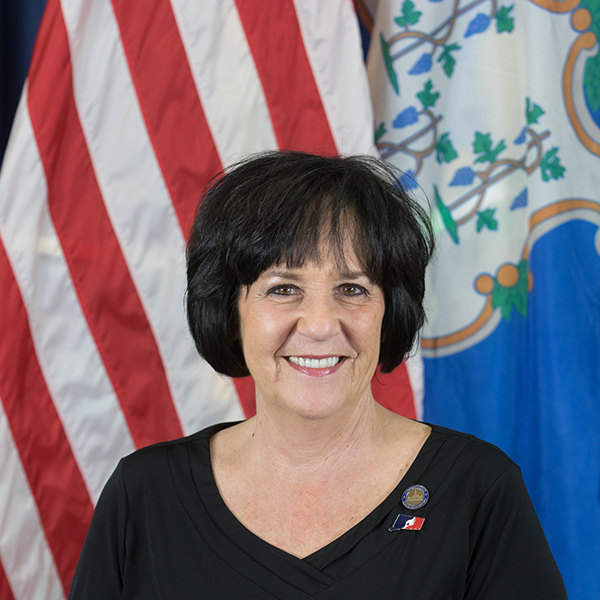 We are on the fourth month of the COVID-19 state-ordered shutdown by our governor and he has slowly begun to reopen the state.

Some of the byproduct of the governor having so much power under the executive order which lasts until September 9, is that some of our protected rights as individuals have been stripped away and we are being forced to go to the federal government or federal courts to get some of those rights back. In the last week, two separate federal court rulings have rolled back portions of the governor’s executive orders, saying they have gone too far in restricting the rights of Connecticut citizens.

The first court decision challenged Governor Lamont’s pandemic emergency order that effectively halted the collection and processing of fingerprints necessary to obtain a gun permit in Connecticut. The suit was filed on behalf of the CCDL (CT Citizens Defense League). Many of us, myself included who believe in our constitutional right to bear arms were appalled by the governor’s initial executive order and saw a constitutional infringement on the Second Amendment The lawsuit was a victory for CCDL and law abiding citizens in Connecticut when the federal court overturned Gov Lamont’s executive order. The judge ruled that eliminating fingerprinting is not a necessary act to protect us from the coronavirus and ordered the state to resume fingerprinting by June 15th.

It is certainly understandable that some executive orders are necessary during a pandemic but when executive orders infringe on the constitutional rights of our citizens it is incumbent upon us to ask questions and at times challenge those decisions. I will keep you updated on the outcome of these lawsuits.
Have a Happy and Safe fourth of July

Congratulations to all our graduates. I wish everyone the very best as you begin the next chapter in your life. Chase your dreams, keep achieving and never stop learning.

As always, please contact me should you have any questions about the coronavirus or concerns on any other issues relating to state government at Gale.Mastrofrancesco@housegop.ct.gov or at (800) 842-1423.