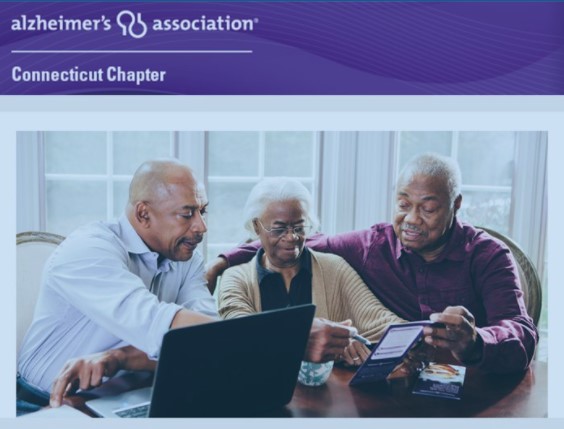 November is National Alzheimer’s Awareness Month and the Connecticut Chapter is promoting several virtual events for families and their caregivers that I’d like to make you aware of.

Special Program – November 4 at 1 PM ► Journey of Dementia: What Are Caregivers Experiencing?

END_OF_DOCUMENT_TOKEN_TO_BE_REPLACED 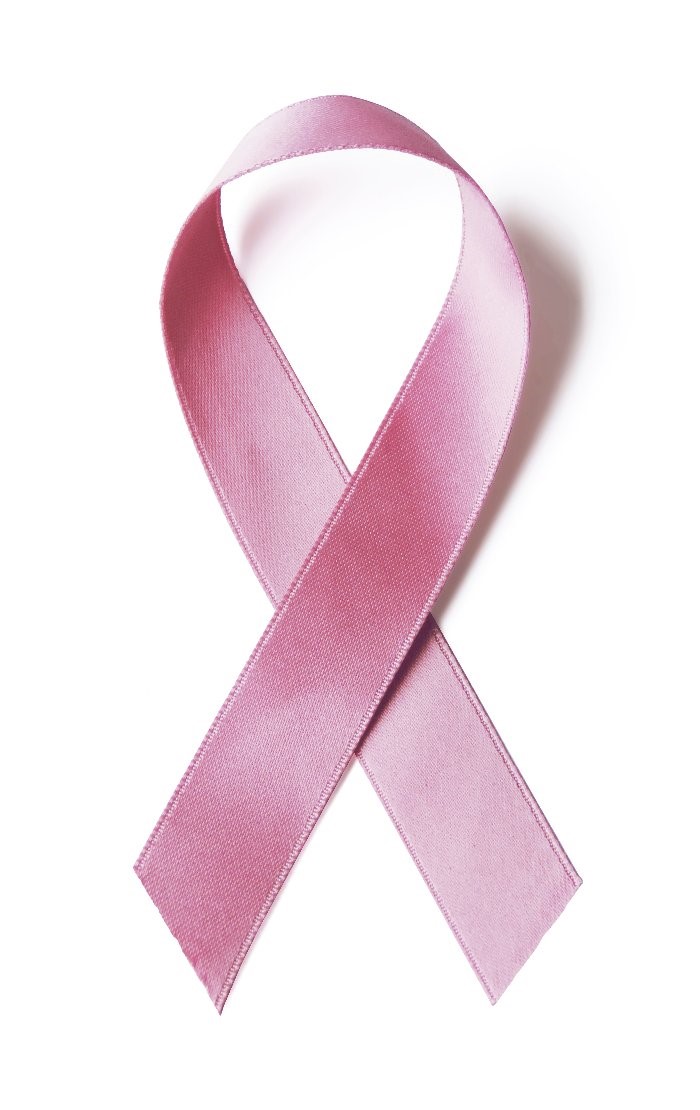 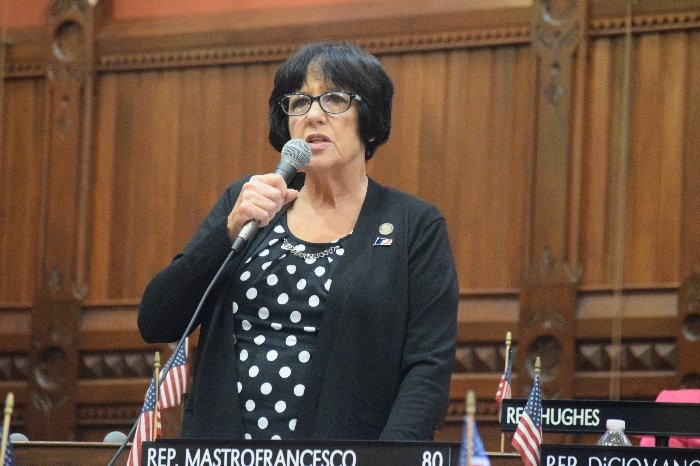 On Monday, the House of Representatives was called into a Special Legislative Session to vote on extending Governor Lamont’s public health and civil preparedness emergencies until February 15, 2022.

During debate, House Republicans offered an amendment that sought to include public participation and transparency in any extension moving forward. The amendment would have required a public hearing at least three days prior to any executive order being filed. Unfortunately for the residents of Connecticut,…