OPINION: Removal of Religious Exemption for Mandatory School Vaccinations Again Before the Legislature 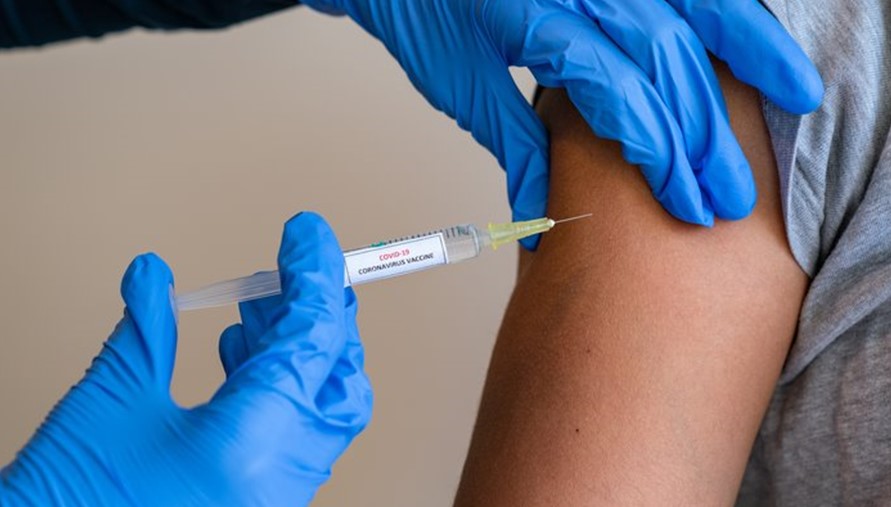 Two extremely contentious bill proposals concerning the removal of Connecticut’s religious exemptions and non-medical exemptions for mandatory school vaccinations, which has been codified in state statute for 60 years, have reemerged this legislative session. If passed, this policy would prohibit children from attending public or private school, regardless of their objection to even one specific vaccination or all vaccinations.The bill proposals, House Bill 6423 and Senate Bill 568, were again met with strong opposition, despite this year’s public hearing being held virtually via Zoom and YouTube.

Senate Bill 568 would eliminate the nonmedical exemption to the immunization requirement for individuals attending public or private school from pre-kindergarten through grade twelve, individuals in higher education and children in day care settings. Under House Bill 6423, only students in grades seven and up who have an existing religious exemption are grandfathered in.

While I personally am not opposed to vaccinations, I am opposed to state government mandating immunizations for students despite their religious practices. This bill is discriminatory, and will further strip away religious, individual, and parental rights. The Connecticut Constitution guarantees every child the right to a “free public elementary and secondary education”. It also guarantees every person’s right to exercise religious profession without discrimination and prohibits denial of equal protection under the law based on religion.

To reintroduce bill proposals like this during a public health crisis, in a virtual public hearing, and without listening to all public testimony is shameful and inexcusable, and sheds light on how tone deaf the Democrat-controlled legislature is. If public input and conversation about vaccinations and health can be censored, what will be next?

Regardless of an individual’s personal beliefs, government officials are called to listen first and be transparent. The public should be welcomed by legislators to participate in – not be shut out of – the democratic law-making process.

These proposals also send the wrong message during a time when children and the education system has been devastated. The legislature needs to start listening and stop pushing proposals that would force children out of school and residents out of this state.

Personal freedoms and rights should always be protected, and government cannot overstep and overreach as these bill proposals intend to do.

As always, please contact me should you have any questions about this topic or concerns on any other issues relating to state government at Gale.Mastrofrancesco@housegop.ct.gov or at (800) 842-1423.