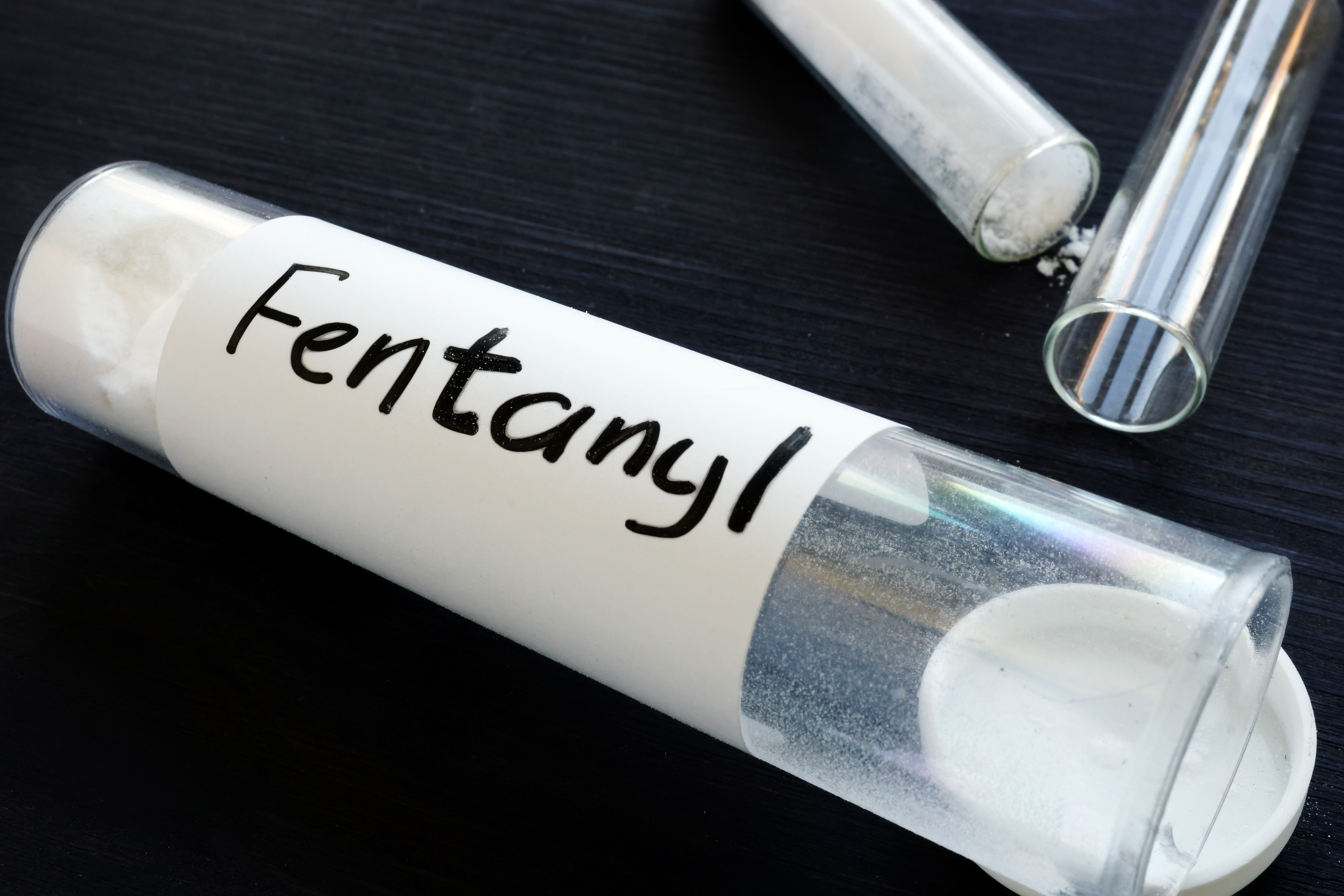 Will give law enforcement more teeth

HARTFORD- A new proposal to amend the definition of “narcotic substance” to add fentanyl and fentanyl derivatives was strongly supported by State Rep. Gale Mastrofrancesco (R-80) in the House of Representatives as a way to get tougher on fentanyl dealers and manufacturers. 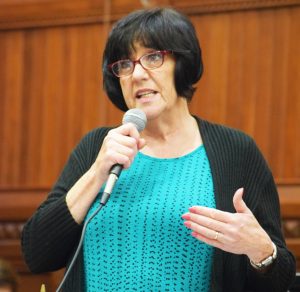 “Connecticut is in the midst of an opioid epidemic and we must show these dealers we are serious. If you sell fentanyl you will go to prison for a long time,” said Rep. Mastrofrancesco. “This legislation will permit for stricter penalties for dealing and manufacturing fentanyl substances which will reduce the use of opioids in Connecticut, and possibly save lives.”

A Hartford man recently pleaded guilty in court to selling, possessing and distributing of fentanyl that killed a Southington man two years ago.

The legislation, HB-5524, An Act Increasing the Penalties for the Sale of Fentanyl received unanimous support in the House of Representatives and now moves to the State Senate for a debate and vote.