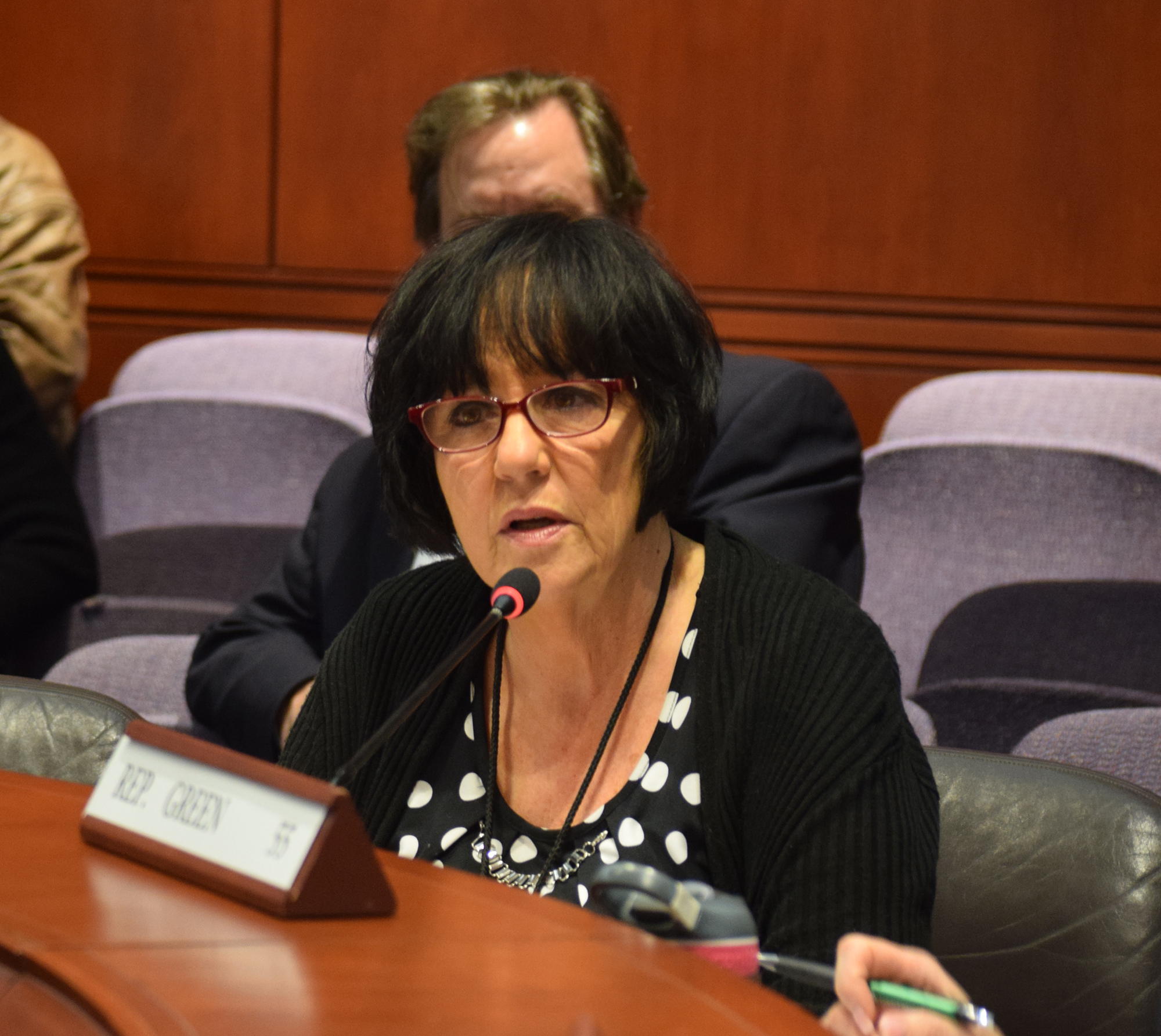 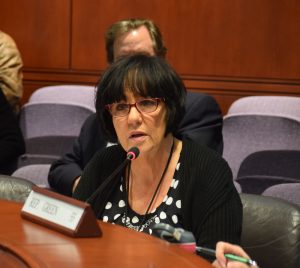 “This labor deal forces middle class taxpayers to foot the bill while facing proposals to raise every tax under the sun and put tolls on our state roads,” said Rep. Mastrofrancesco. “I am shocked that the Democrat majority decided to rubber stamp these union agreements without consideration of the impacts on taxpayers or the programs. We simply do not have the money in our state budget to pay for these contracts, no wonder they need to raise taxes.”

The arbitration award between the state and the brand new bargaining unit created for 185 Assistant Attorneys General and 14 department heads results in more than $3.3 million in new spending each year. Included are $2,000 lump sum bonuses and base salary increases of 5.5% each year.

Current average annual salaries are in excess of $120,000 as a result of this contract the average annual salary will increase to $133,000. Additionally the agreement applies to department heads who will receive additional $18,000 stipends over two years.

According a 2017 study by the Pew Charitable Trusts, Connecticut is one of only 4 states that set employee benefits through collective bargaining. The remaining 46 state set compensation for their employees through statute.