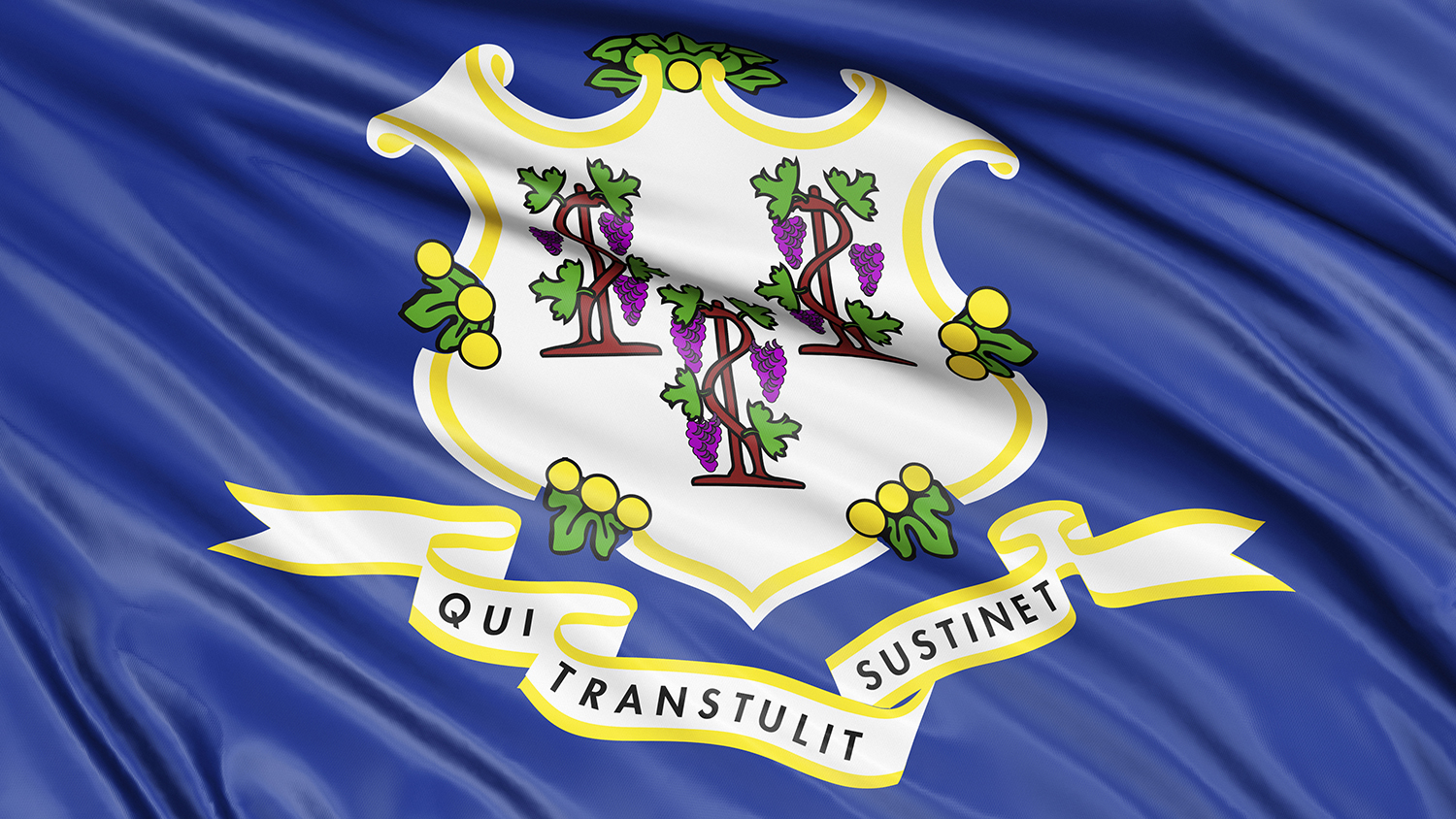 Wolcott resident Mastrofrancesco, elected to her first two-year term in November, will serve on the legislature’s committees on Appropriations, Human Services, and Government Administration and Elections. 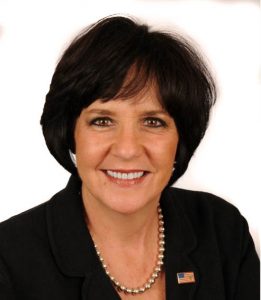 Her assignments begin Jan. 9 at the start of the 2019 legislative session.

“I look forward to diving into the work associated with these committees, which manage topics at the forefront of issues that impact so many residents—from our state’s finances to government’s relationship with our most vulnerable residents,” said Mastrofrancesco, who represents the 80th House District covering Wolcott and part of Southington.

The budget-writing Appropriations Committee handles all matters related to the budgets of state agencies, while other issues under its banner include state employees’ salaries, benefits and retirement as well as pensions and collective bargaining agreements for state employees. It also has cognizance over teachers’ retirement and veterans’ pensions.

“Committee work is the engine of our legislative process—it’s when citizens can have their say on issues important to them, and it’s when legislators like Gale can make the most difference for the people they serve as bill concepts take shape and are debated,” House Republican Leader Themis Klarides said. “I’m confident Gale will contribute greatly to conversation here in Hartford during the legislative session.”

As a member of the Human Services Committee, Mastrofrancesco will work on issues tied to the state’s Department of Social Services, including institutions under its jurisdiction.

Mastrofrancesco’s work on the Government Administration and Elections Committee will see her tackle a far-ranging set of matters including those related to the state’s Department of Administrative Services, its Office of State Ethics, elections regulations, and state government functions such as leasing, construction, and the purchase and sale of state property.

Mastrofrancesco also announced she has joined the CT General Assembly Conservative Caucus saying, “I am proud to stand with a group of legislators who support my values of accountable and limited government, the constitution, and advocates for policy that promotes individual freedoms and prosperity for everyone.”