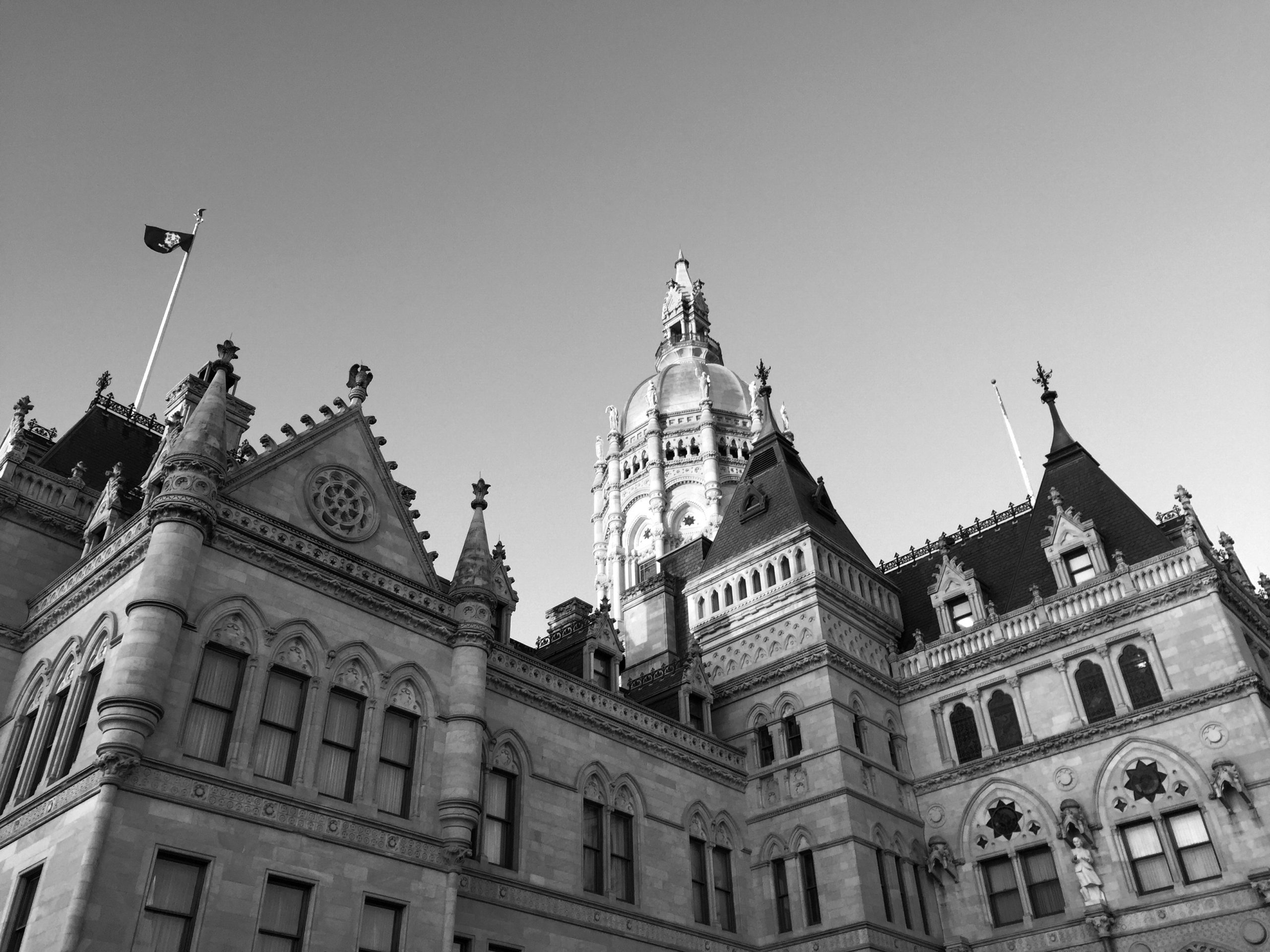 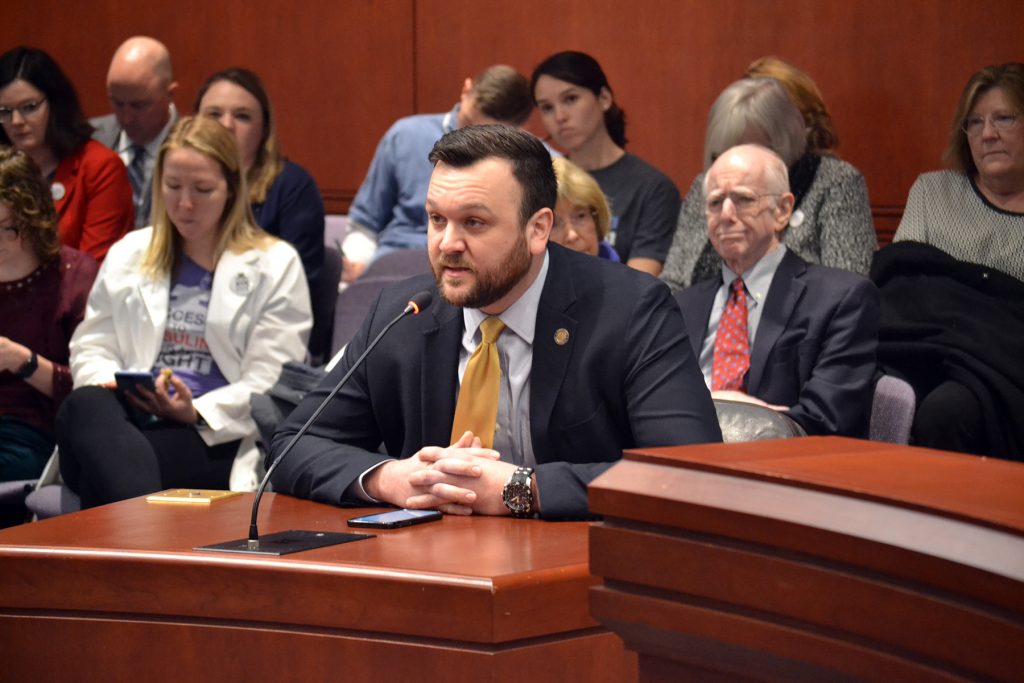 Municipal Aid Bonding $$
Last Friday, Governor Lamont announced the municipal aid our towns have been waiting months for, will finally be released. Governor Lamont had been withholding these funds until the legislature took a vote on his ‘trucks only’ tolling plan. With that plan currently in stagnant, Governor Lamont has decided it is now time to release the money. 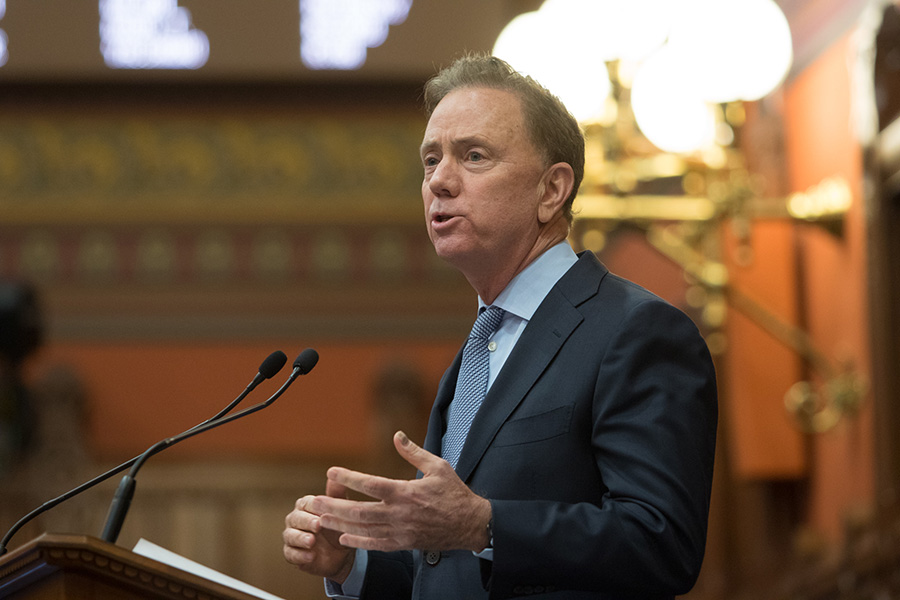 Removal of the Religious Exemption (Vaccination Bill)
Last Monday, the Public Health Committee voted to move forward with a bill that would remove the religious exemptions for school-aged children who aren’t currently vaccinated. During the committee meeting, three amendments were introduced, changing the original bill’s language.

The final language included language grandfathering in the approximately 7,800 students who are currently enrolled in Connecticut schools, along with allowing a provision for children who have, or have a family history of autoimmune disorders to use the medical exemption.

Ammo Tax Public Hearing
Last Thursday, the Finance, Revenue & Bonding Committee held a public hearing which included a bill proposal to impose an excise tax on ammunition at 35% per round.