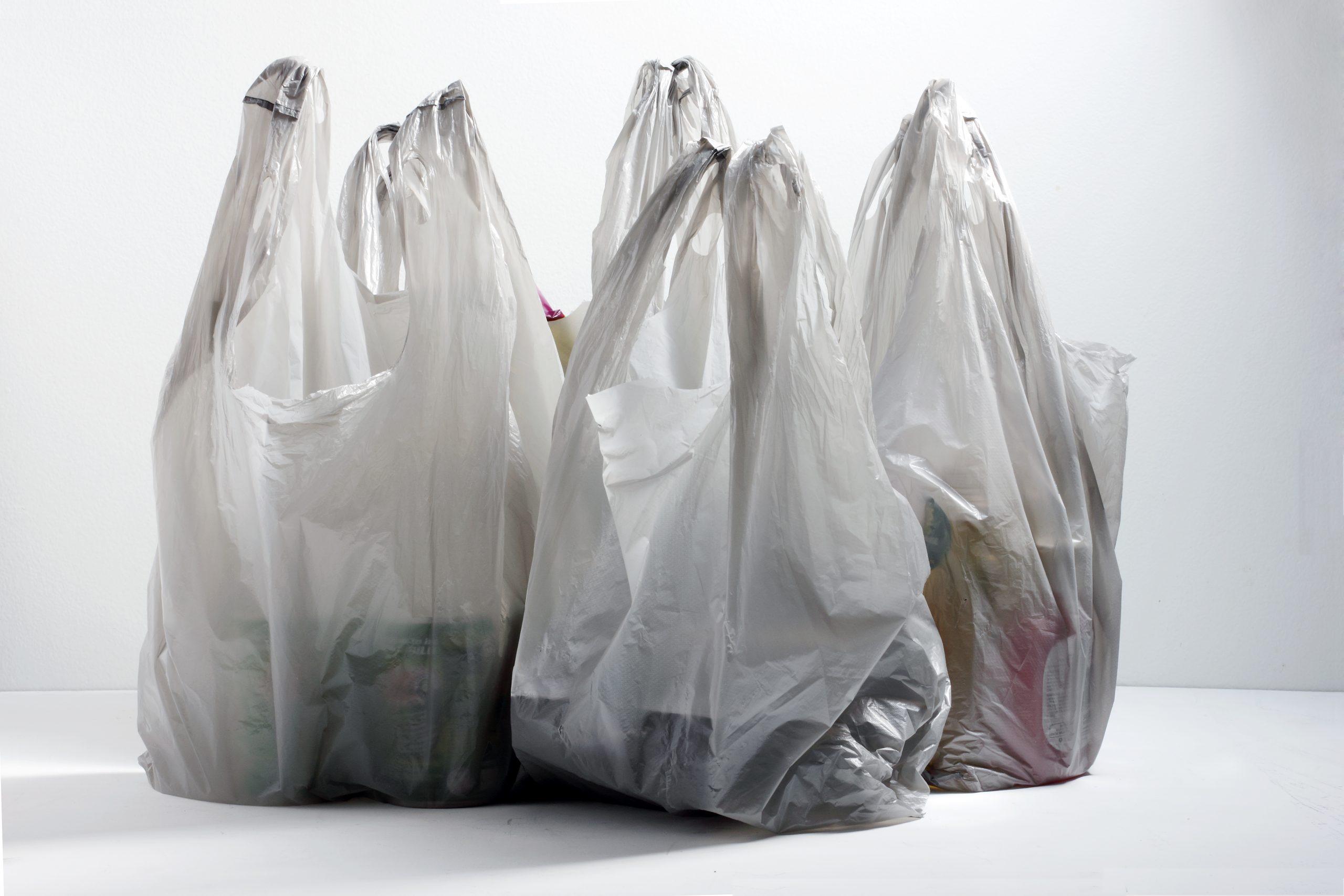 HARTFORD – State Representative Jesse MacLachlan (R-35) has recently received a grade of 91% from the Connecticut League of Conservation Voters for his support of legislation aimed at protecting Connecticut’s environment.

Each year, the Connecticut League of Conservation Voters release an Environmental Scorecard which grades state legislators and state senators on the votes cast on a set of environmental related bills during a legislative session. Final scores are based on the average of the legislator’s individual votes on those key bills.

According to CLCV, ‘the Scorecard represents a diverse set of environmental concerns” and the bills chosen to be included are selected by environmental groups from around the state.

This year, the environmental advocacy organization identified 22 bills, some of which encompassed; prohibiting the sale, trade or distribution of shark fins, eliminating single-use Styrofoam containers and banning the use of plastic bags.

“I was proud to have worked alongside my legislative colleagues in support of environmental proposals aimed at not only protecting our beautiful shoreline, but all of Connecticut’s natural resources,” said Rep. MacLachlan.

Rep. MacLachlan, who serves as a member of the General Assembly’s Environment Committee, has been a strong advocate and supporter of  clean energy, reducing our carbon footprint, and other green initiatives. This session, he supported proposals to ban fracking waste, protect our waterways from invasive species, and procure offshore wind for energy for industrial and household use.