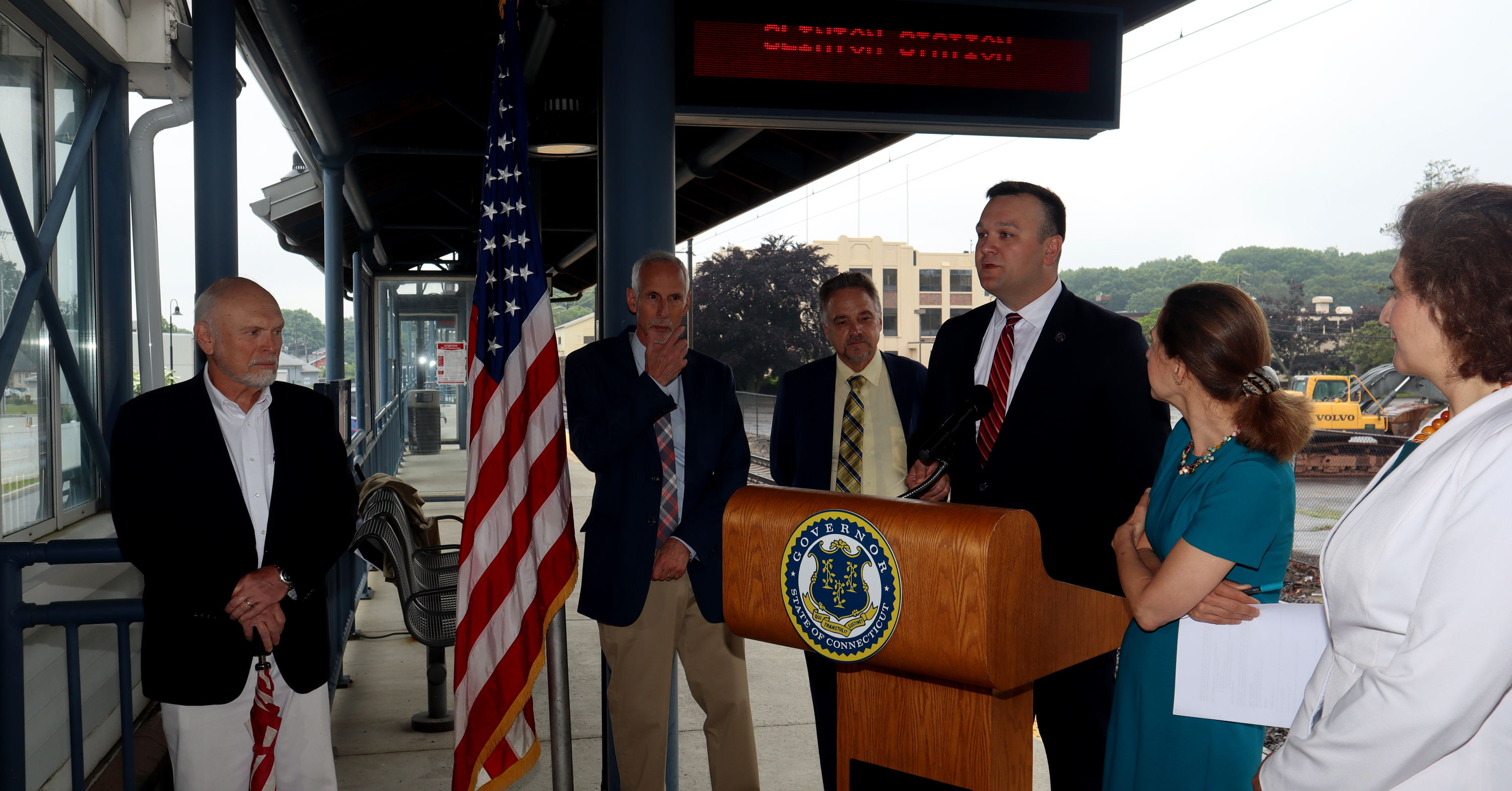 Rep. MacLachlan spoke at the groundbreaking said he is excited to see this project that has been years in the works moving forward.

“The residents of Clinton have waited years for updates to the Clinton Train Station and to see this project with shovels in the ground means a lot to the residents and businesses in our community,” said Rep. MacLachlan. “It’s not just a bridge that is connecting two sides of a train station, it’s a bridge to downtown Clinton that will attract more people to our small businesses and beautiful downtown.”

The planned improvements to the planned train station include a pedestrian bridge that will connect both sides of the racks, a new platform on the north side of the train station, increased parking spaces from 125 to 146, and bike shelters.

The Department of Transportation is spending $12.5 million on the project and is expected to complete the updates by January 2021.