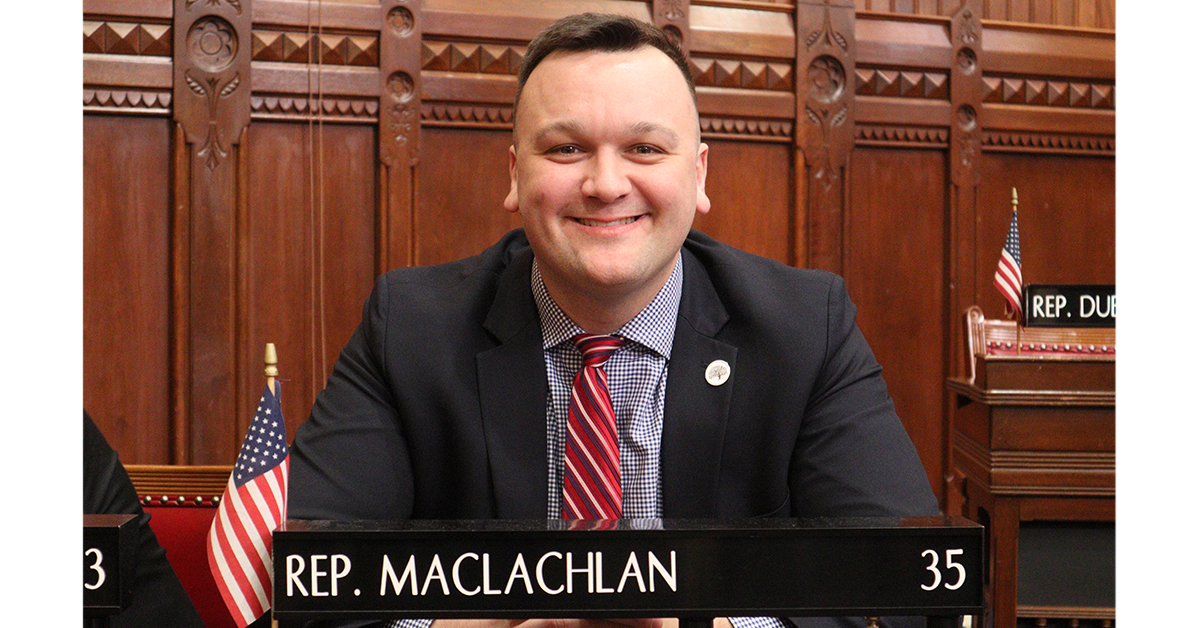 HARTFORD – State Representative Jesse MacLachlan praised the passage of legislation on Tuesday that will create tougher penalties for the illegal manufacturing, distributing or selling of the powerful synthetic opioid fentanyl.

“Treating the sale, distribution, and manufacturing of Fentanyl the same as Heroin is a step in the right direction to help us combat the opioid epidemic,” said Rep. MacLachlan. “With our state’s push against the manufacturers of opioids and now increasing the penalties of those dealing fentanyl, Connecticut is doing every we can to stop the opioid epidemic.”