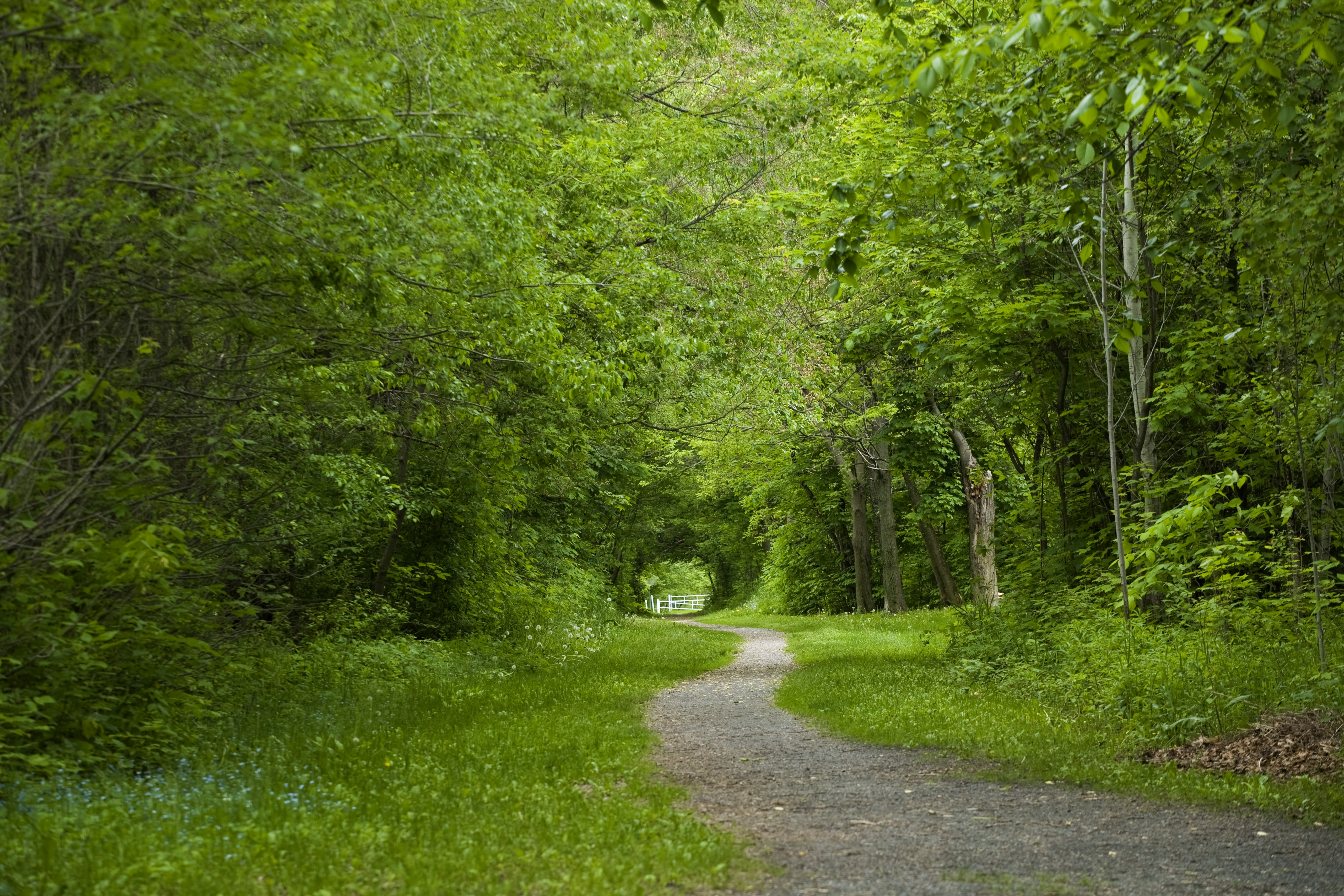 “Since 2012, Friends of the Norwalk River Valley Trail and local and state officials have worked to complete the trail’s vision of connecting the communities of Norwalk, Wilton, Ridgefield, Redding and Danbury with a scenic route for the public.

“Coordinating local and state efforts on a long-term vision like the Norwalk River Valley Trail has many built in historical challenges, but we believe our recent productive meeting could result in a way forward to map out a plan to finish this project. Numerous municipalities, Friends of the Norwalk River Valley Trail, generous citizen and business donors, as well as the state and federal governments have strived toward one goal, which is to finish the Trail. Our conversations will continue.”

NRVT is an approximately 30 mile wheelchair accessible recreation trail that will connect Norwalk’s Calf Pasture Beach with Danbury’s Rogers Park. Approximately 8 miles of the NRVT has been completed in Norwalk and Wilton. When finished it will allow the public to bicycle, walk or jog through the scenic natural areas of Norwalk, Wilton, Ridgefield, Redding and Danbury. In addition to providing access to natural features, including lakes, streams, meadows and woodlands, the NRVT will offer a healthy transportation alternative to rail stations, schools and businesses. The NRVT will connect the urban centers of Norwalk and Danbury with the surrounding towns of Wilton, Ridgefield and Redding.