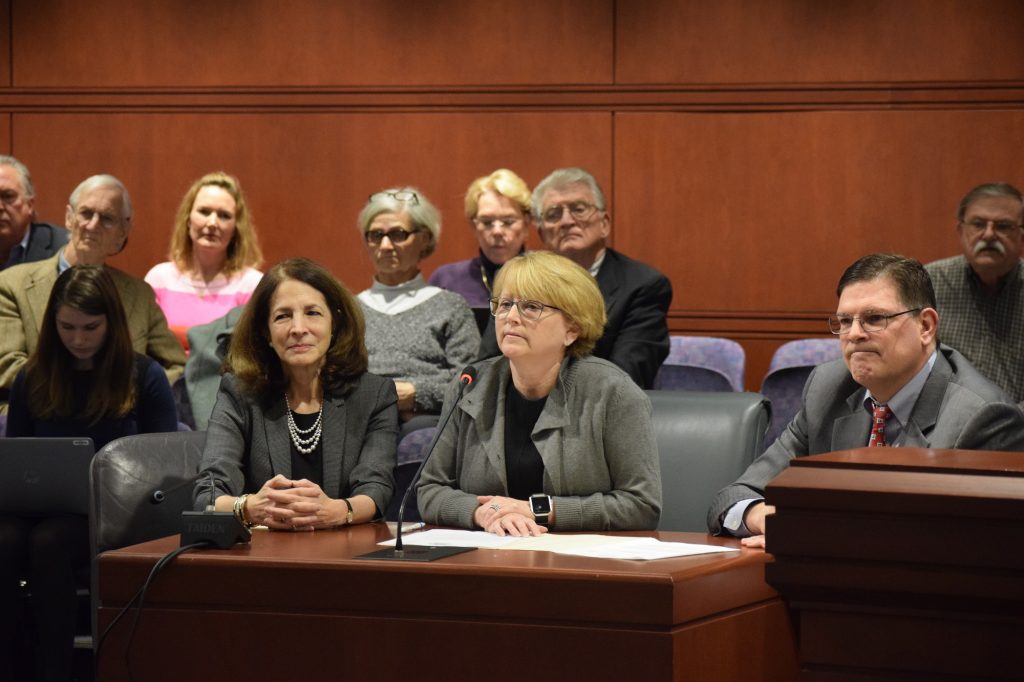 HARTFORD – State Representative Gail Lavielle (R-143) today announced the passage of a bill she proposed at the request of Wilton’s Board of Selectmen to extend the municipal revaluation deadline for the Town of Wilton by one year.  The bill, HB 5181, was introduced by the Government Administration and Elections (GAE) Committee and passed overwhelmingly through both the House and the Senate during the legislative session that ended on May 9.

The Town of Wilton has been seeking an extension of its revaluation process due to the unexpected retirement of its former tax assessor.

“I am pleased to have been able to help Wilton with this important administrative matter,” said Rep. Lavielle. “Although the bill is straightforward, administrative matters like this can be overlooked during a busy legislative session, and it required a team effort by to make sure HB 5181 stayed on the radar in both chambers. First Selectman Lynne Vanderslice, Rep. Tom O’Dea, and Sen. Toni Boucher all helped to get it over the finish line. I also thank my colleagues on both sides of the aisle in the GAE Committee and in both chambers of the General Assembly for understanding the pressing nature of this legislation and expediting its passage. Extending the deadline should help Wilton avoid penalties and accurately complete the revaluation process.”