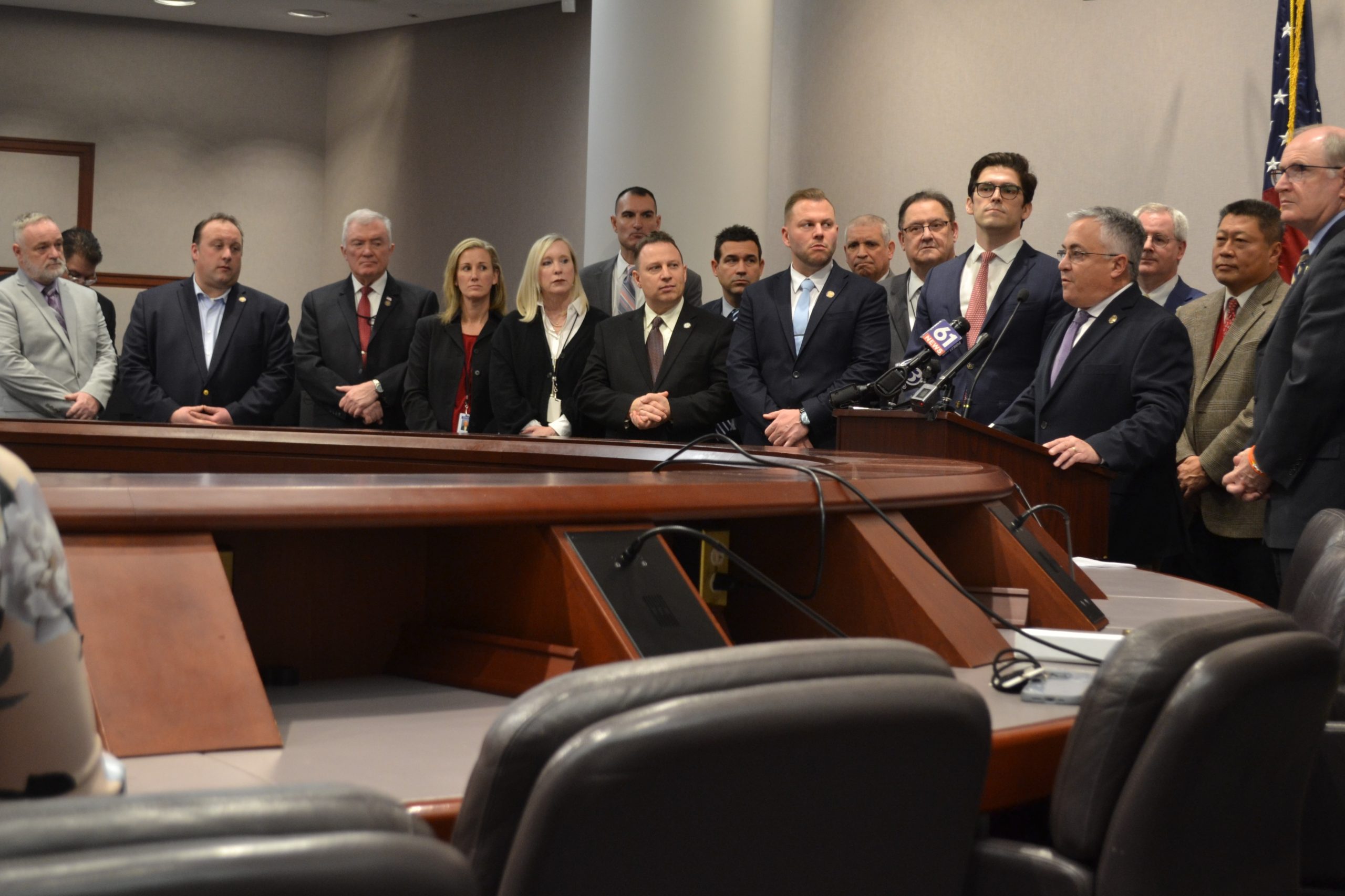 The policies will reduce energy costs for CT families by over $362 million per year. In the long run, the plan will drive down costs by even more and implement important ratepayer protections against utilities.

Energy costs along with inflation are making the lives on Connecticut families increasingly challenging, especially during the winter months. In the past, I have submitted testimony to sternly oppose any additional rate hikes, and also introduced an amendment back in the fall of 2020, to investigate alternative ways to distribute electricity in Connecticut. This was a concept for a bill that I raised in 2021 which would establish a task force to investigate utility companies in Connecticut. The bill would examine the costs and benefits of bringing alternative energy sources into the market to offer additional options for rate payers in Connecticut. Additionally, it would look at the possibility of municipal public utilities expanding their service area, specifically the costs of acquiring the electrical distribution infrastructure such as poles and wires. I introduced this same bill this year, and I am hoping this will be a priority for the Energy and Technology Committee.

Connecticut ranks number one in the continental United States as the most expensive state for electricity (Source: Energy Information Administration via Ownerly October 2021 through September 2022). 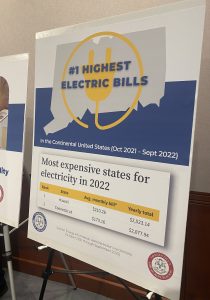