Connecticut Lawmakers Roll Up Their Sleeves for A Good Cause 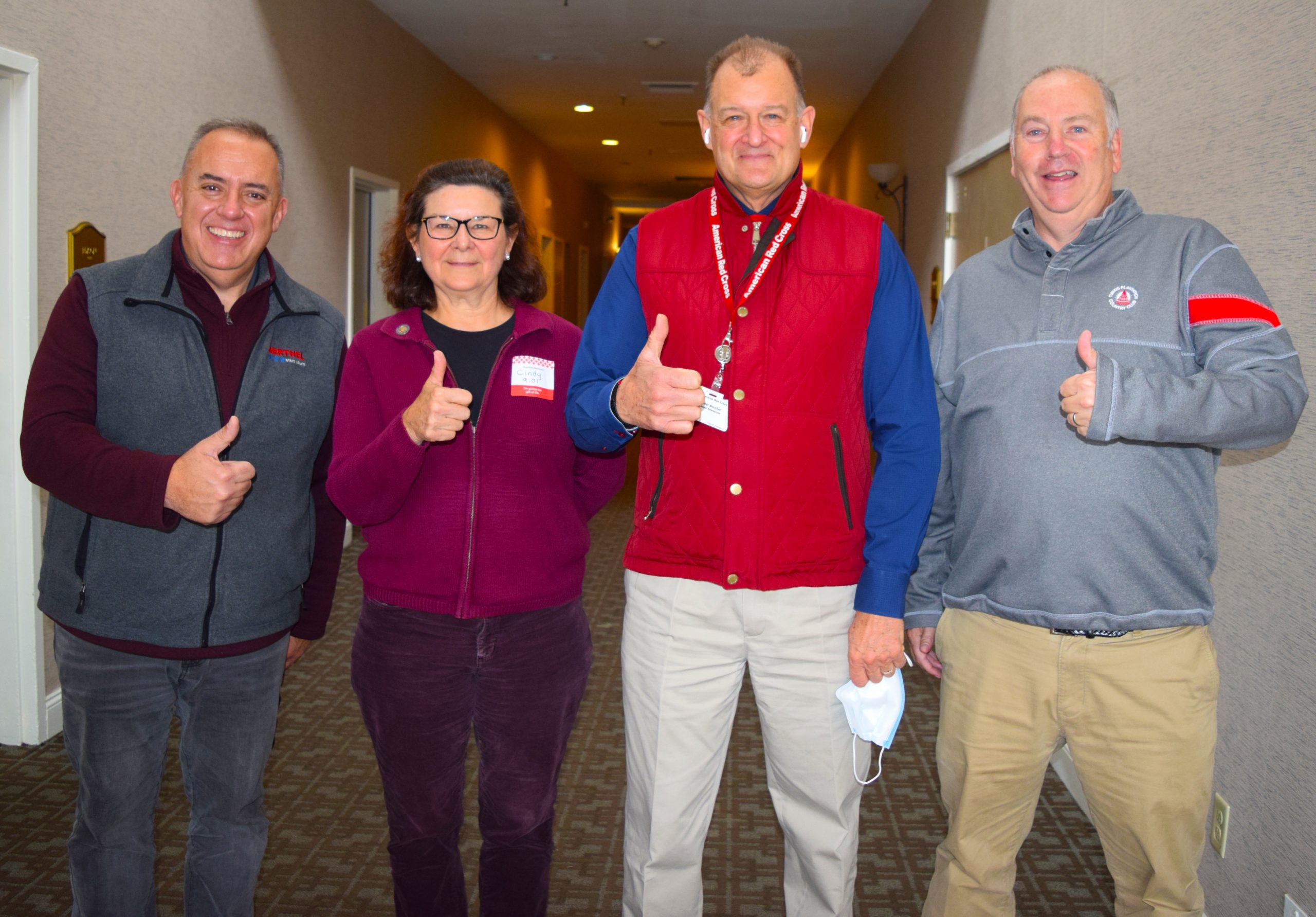 Rep. Harrison, a first-time blood donor, had a message for those who are thinking about donating: “It wasn’t bad!”

“I want to thank everyone who attended Monday’s Blood Drive in Southbury. I was so encouraged by the turnout and by the fact that we were able to help the Red Cross exceed their goal from the Drive, make a positive impact on so many patients in need, and set an example for other communities around Connecticut to host Blood Drives of their own this winter season,” Harrison said. “It is extraordinary to see members of our community band together for this worthy cause.” 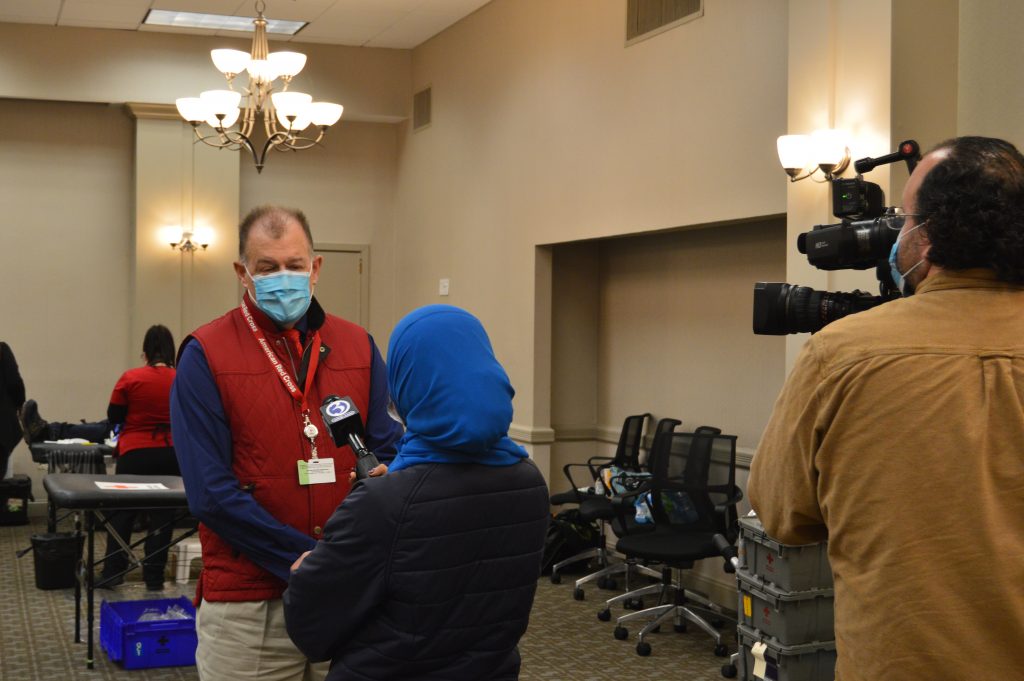 The legislators spent the morning at the Drive, each donating a pint of blood. According to the American Red Cross, blood donations help accident victims and burn survivors, heart surgery and organ transplant patients, and people who are battling cancer.

“Through the Representatives’ and Senator’s combined efforts and outreach, we collected 42 pints of blood – 4 pints over our goal of 38. As a result, the lives of 126 hospital patients will be touched, providing much needed treatment for trauma, blood disorders and cancer,” said Peter Boucher, Accounts Manager for the Red Cross and the legislators’ liaison. “On behalf of the American Red Cross and the hospitals we serve, I would like to thank Representatives Harrison and Labriola, Senator Berthel and the donors who attended today’s Blood Drive at Heritage Hotel for the support we received.”

The Red Cross reports that every two seconds, someone in the U.S. is in need of blood. The organization is in continual need of donations.

“I appreciate the hard work that all members of the Red Cross put in each and every day and I was happy to do my part,” Rep. Dave Labriola said. “I would encourage everyone who can donate to do so – just one pint of blood can save multiple lives.”

Donors were asked to register in advance for a scheduled appointment, which helped ensure the health and safety precautions being taken by the Red Cross throughout the event.

“Thank you to the Red Cross for organizing this effort. In a time when blood supply is low, the contributions of our community donors will help those in need to receive lifesaving treatments or transfusions,” Senator Berthel said. “I was proud to donate as part of the Southbury legislative delegation and encourage those who are able to donate to do so throughout the holiday season.”