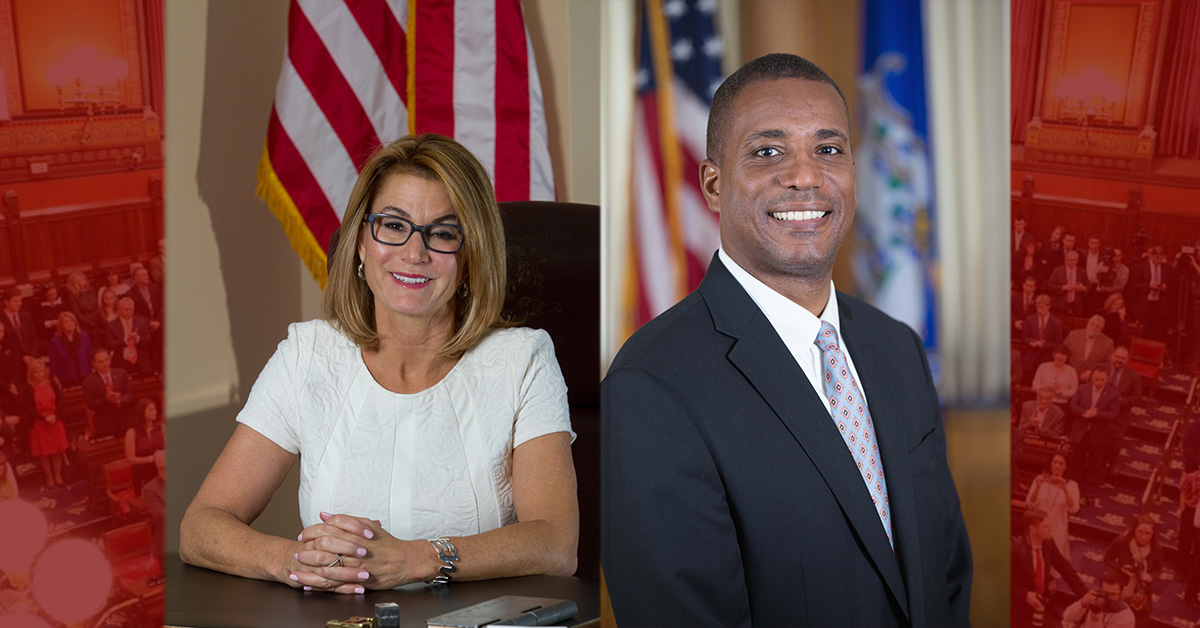 As alumni of Trinity College, we are appalled at the published comments Professor Johnny Eric Williams made in the aftermath of the attempted assassinations in Alexandria, VA., a week ago of Republican members of Congress. We are calling upon the school to immediately, and permanently, remove Mr. Williams from the ranks of the school’s faculty. His reprehensible suggestions that white people in general need to “die’’ and that they be confronted for their white supremacist attitudes and mores goes beyond any imaginable level of social discourse.

In its initial response to this matter Trinity has fallen well short of the mark of what should reasonably be expected. Simply reiterating the school’s right on Facebook to remove comments that it deems “inappropriate, profane, defamatory, or disrespectful to users of the page and/or members of the greater Trinity College community,” is not acceptable.

Professor Williams’ opinions are simply outrageous and racist in and of themselves. We would urge you to consider this request as in the best interests of not only “members of the greater Trinity College community,’’ but of society at large.

We would be happy to discuss this matter further at your earliest convenience.