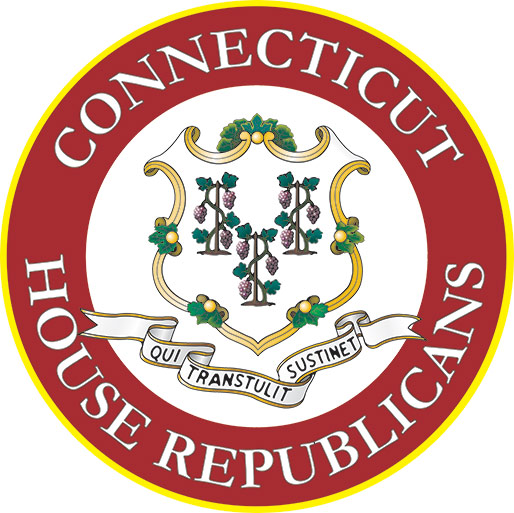 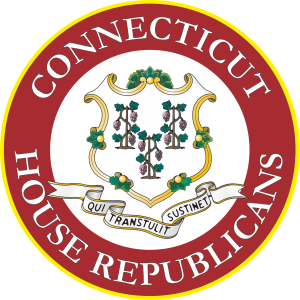 HARTFORD – House Republican Leader Themis Klarides today called on Democrats to come into a special session next week and resolve the long-standing suit hospitals have brought against the state, settle the dispute involving restaurant worker pay and release millions in Town Aid Road Grants so municipalities can keep their streets clean this winter.

Klarides said the Democrats have dragged their feet too long on these critical issues while they try to cobble together votes to pass a toll bill.

“House Republicans stand ready, willing and able to resolve these outstanding issues now. The hospitals settlement is done, the restaurant bill has been done for months, and the towns and cities are clamoring for their road aid which has never been delayed this long. We can do it all in a special session next week,’’ Klarides said. “These should not be partisan issues.’’

She added that Democratic leadership so far has failed to come up with even a tentative date to come into special session.

This legislation resolves the suit hospitals brought several years ago to recoup money from the state it was owed in reimbursements through Medicaid and other payments. The term of the deal is seven years. The hospitals will receive an additional $180 million from the state over the two-year budget now in place. About $160 million come from the Rainy Day Fund and the rest from the General Fund.

The $4 billion the hospitals sought in the suit in reduced state payments is set aside.

In addition, the two sides agreed to mitigate any future tax liability imposed in Connecticut to 15 percent of any total tax increase. The agreement negotiated over months between the administration and the Connecticut Hospital Association  reduces the hospital tax user fee and increases Medicaid rates each year.

The bill repeals the current Labor Department regulations regarding gratuities and minimum wage payments and directs the commissioner to work with all sides in the industry to come up with language that reflects current practices and federal regulations. It also streamlines the class action suit process that has resulted in nearly 20 lawsuits brought by service workers against businesses. Some workers have claimed that they have not received sufficient pay.

The bill continues to ensure that all workers to receive at least the minimum wage level regardless of their position. The bill also preserves worker rights to bring civil actions to recover wages they are entitled to.

Republicans said that the TAR funds towns and cities need now are long overdue. The state did not come through with the $30 million in TAR money in July and municipalities had to scramble to pay for summer road projects. The next $30 million in funding is due in January and could create a public safety problem during the winter months.

“The road money is part of the overall bond package and we have never gone this long without acting on a bond bill,’’ Klarides pointed out.  “This is now becoming a public safety issue.’’