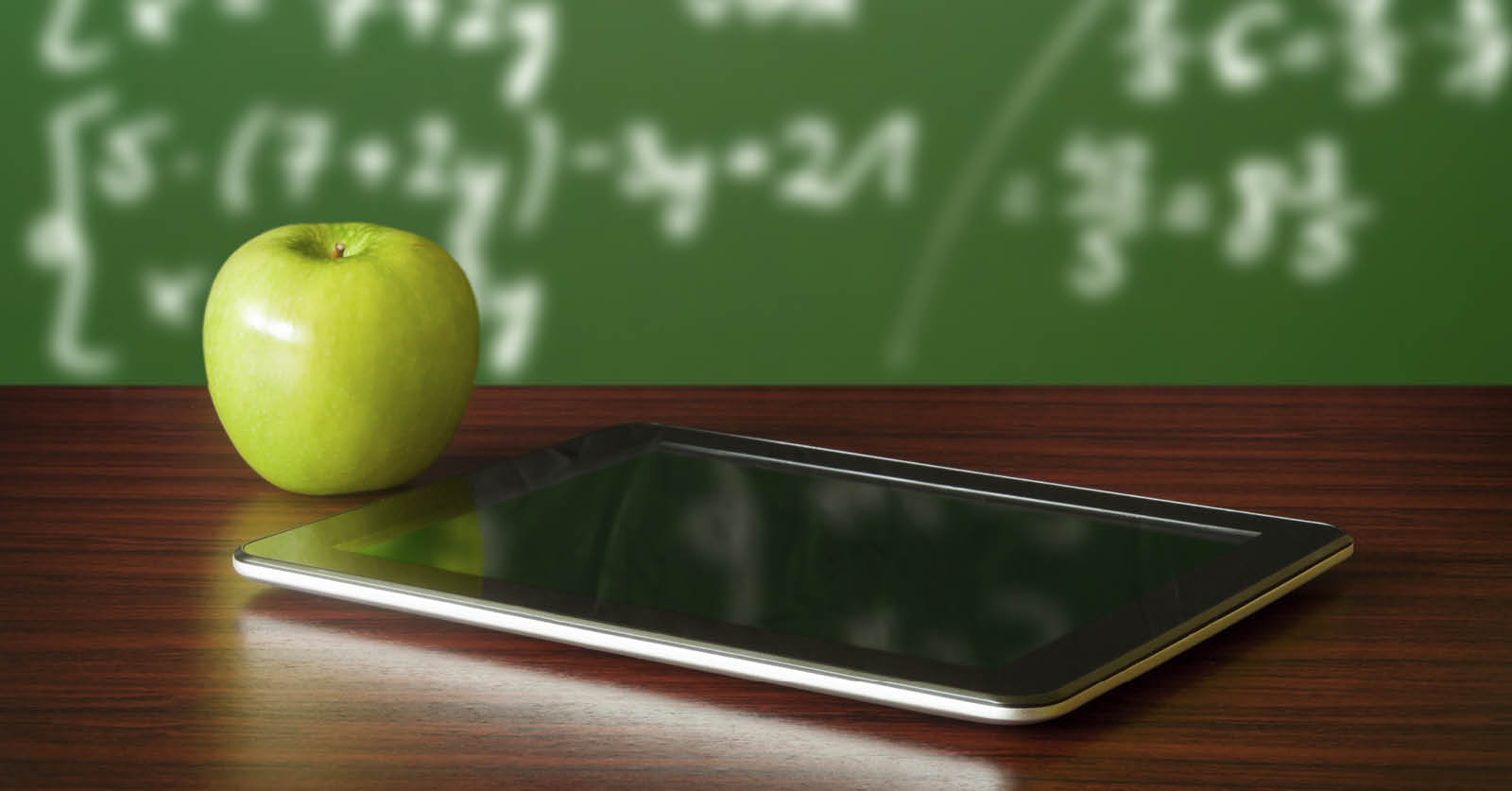 “The lack of transparency and disregard for any legislative oversight or input into the decision to move the school construction functions from the Department of Administrative Services into the governor’s budget department at the Office of Policy and Management is striking.

“This is the classic example of  begging for forgiveness after the fact rather than asking for permission before.   It now appears clear to the administration that this move will require legislative approval. What was the rush and why do it behind closed doors when that only raises questions of motive. This has always been a non-partisan function of government.

Klarides said that this move reflects others within the Lamont administrative when it comes to transparency and attempts to thwart Freedom of Information protections such as in the case of the Partnership for Connecticut.