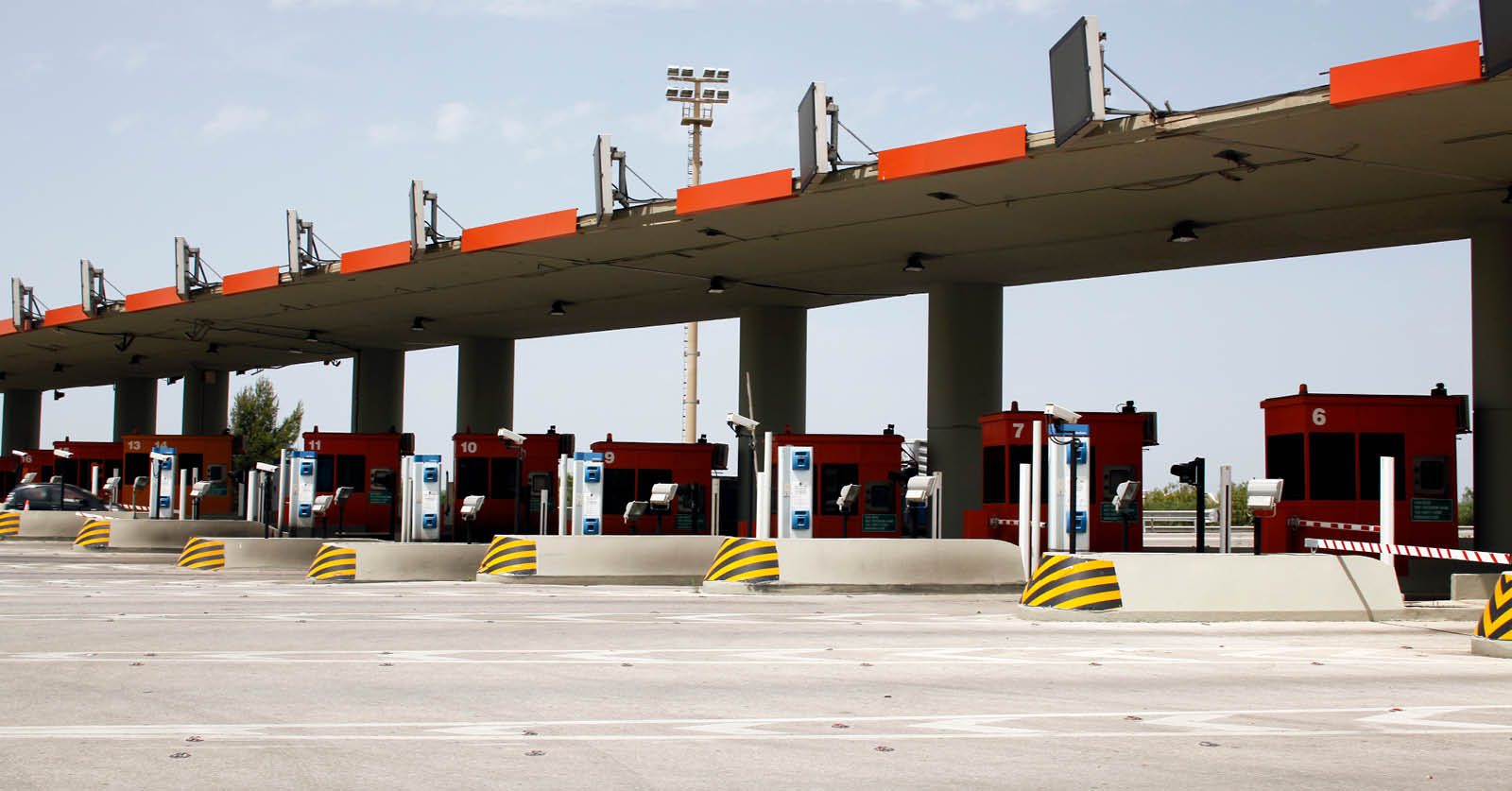 “Had Democrats honored the dubious campaign pledge to only toll trucks and rolled that initiative out last winter, they might have had broader support within the legislature, and we would not have seen the wide public backlash at the governor’s toll plans which included cars.

“But there is a decided lack of trust as a result of the Democrats going back on their word and Connecticut residents and motorists have good reason not to support any tolling plan. What is to keep those in charge of the state from expanding tolls to cars when this has always has been about raising revenue. ’’

Klarides added, “Contrary to the Majority Leader’s opinion there is a slippery slope. We remain as committed as ever to no tolls in Connecticut because once the gantries are up and running it is only a flip of the switch and every motorist in the state will be tolled.

“There is simply no trust when it comes to this issue.’’