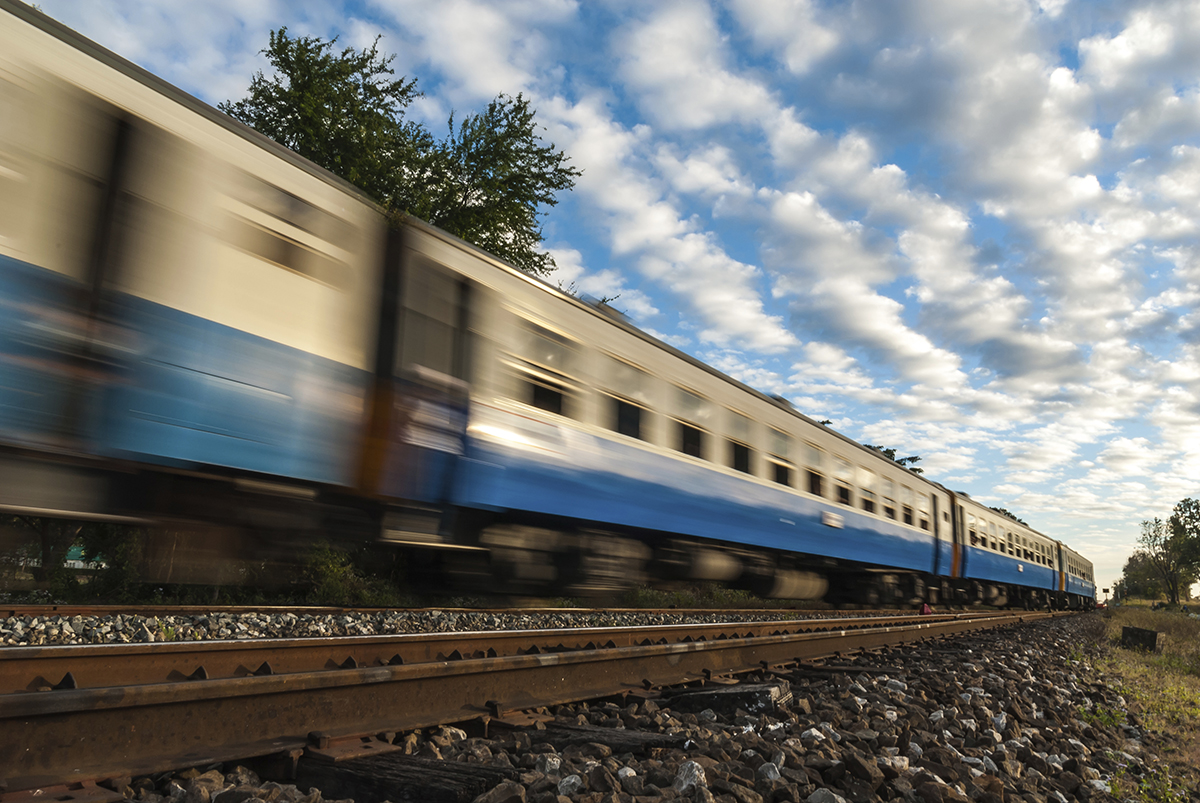 “Today’s RAISE grant announcement is great news for the city of Derby and the entire Waterbury Branch Line and will bring distinct benefits to riders and commuters with additional trains and safety and convenience improvements that are long overdue,” Rep. Klarides-Ditria, a member of the legislature’s Waterbury Rail Line Caucus, said.  “This much-needed investment further underscores how important the Waterbury Line is to our community and these improvements will make it easier for people to implement public transportation into their everyday lives while also reducing pollution and congestion on state roads. I want to thank Mayor Dziekan and the federal delegation for their continued support of transportation upgrades for the Valley’s riders.”

The project is slated to make physical improvements to the station, add electric vehicle charging stations for buses and cars and provide safer and easier connections to other forms of transport, among other things. More trains will also be added to the weekday schedule.

“The Waterbury Line has always been a large part of keeping the Valley connected and improvements like the ones being made here in Derby will have a substantial positive impact on riders throughout the region, including for the people of Seymour who depend on safe, reliable service to get to and from work or to see family,” Seymour First Selectwoman Drugonis said. “I’m glad the Line is getting the attention it deserves.”