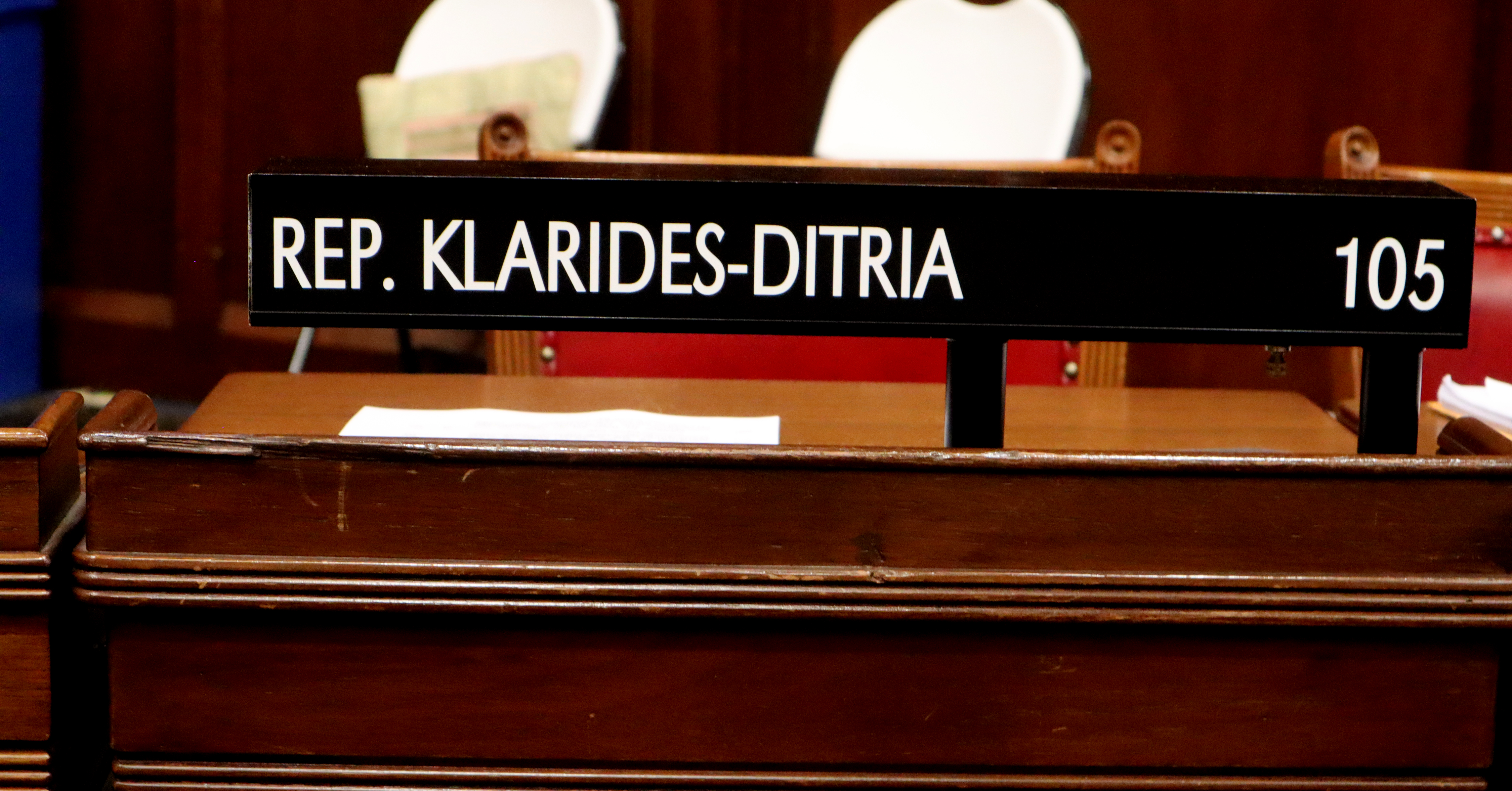 “Legislative Democrats and the governor did nothing to cut spending, reduce the size of government, or create a sustainable pathway for future Connecticut budgets,” said Rep. Klarides-Ditria. “We still have major fiscal problems in this state and their only solution is to tax and spend more. It’s a shame that the new governor is taking the same path as past governors. We can’t continue to go down this same road.”

The budget crafted by legislative Democrats and the governor raises taxes on:

In addition, the budget while eliminating the business entity tax increases business filing fees and changes the pass-through entity tax, which will result in a $50 million tax increase.

Rep. Klarides-Ditria said Republicans offered a number of amendments to help improve the state budget but they were all rejected by House Democrats.

• Preserve the property tax credits businesses receive operating as LLCs. The Democrats, just a year removed from implementing the credit, reduced it costing taxpayers $50 million in income taxes;
• Block the re-financing of the teachers’ pension fund that will cost the next generation of taxpayers $27 billion more because the payments will be stretched out for an additional 14 years;
• Block the diversion of $171 million over the next two years in new car sales revenue from the STF to the general fund.