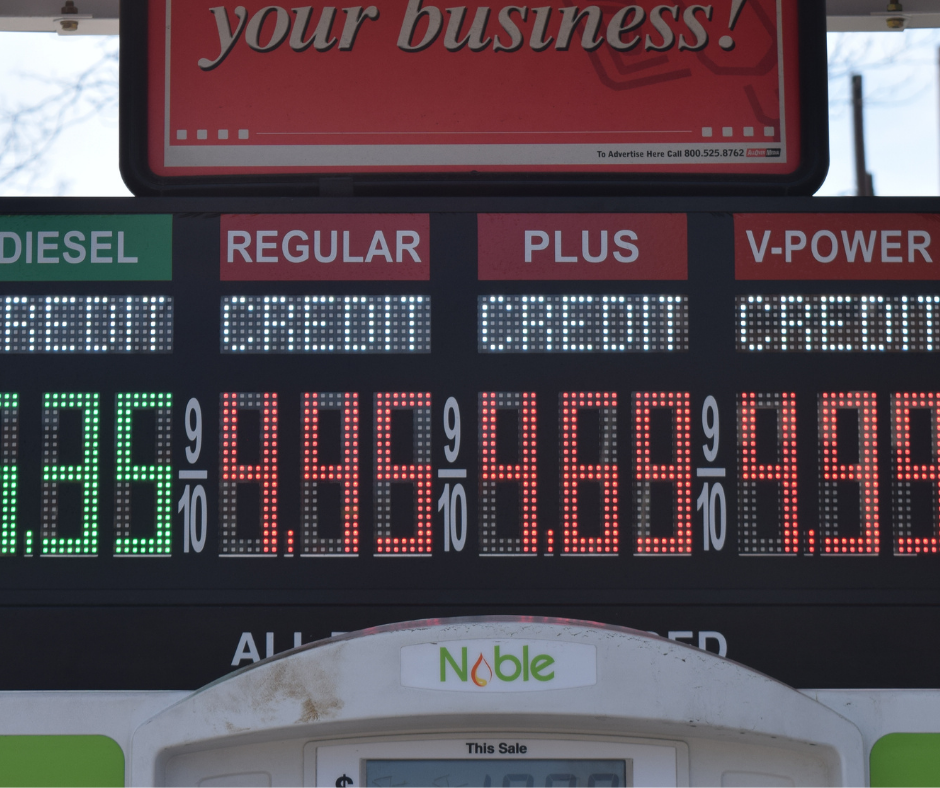 HARTFORD – State Reps. Kathy Kennedy (R-119) and Charles Ferraro (R-117) along with their Senate and House Republicans are calling on state lawmakers to temporarily suspend the state gross receipts tax on gasoline and are demanding that Connecticut’s federal Congressional delegation deliver on a federal gas tax cut proposal to provide immediate relief to Connecticut residents as gas prices surge.

“People are seriously hurting financially as they fill their tank every week. We are proposing immediate relief at the pump and calling on our federal representatives to do the same,” said Rep. Kennedy.

Ferraro said, “Inflationary pressure in addition to the political situation surrounding the war in the Ukraine have necessitated that some relief be provided to the residents of CT who are experiencing the highest cost per gallon of gas at the pumps in our history.  A 44-cent savings, roughly 12 percent would provide much needed relief to many residents who are finding it difficult to make ends meet.”