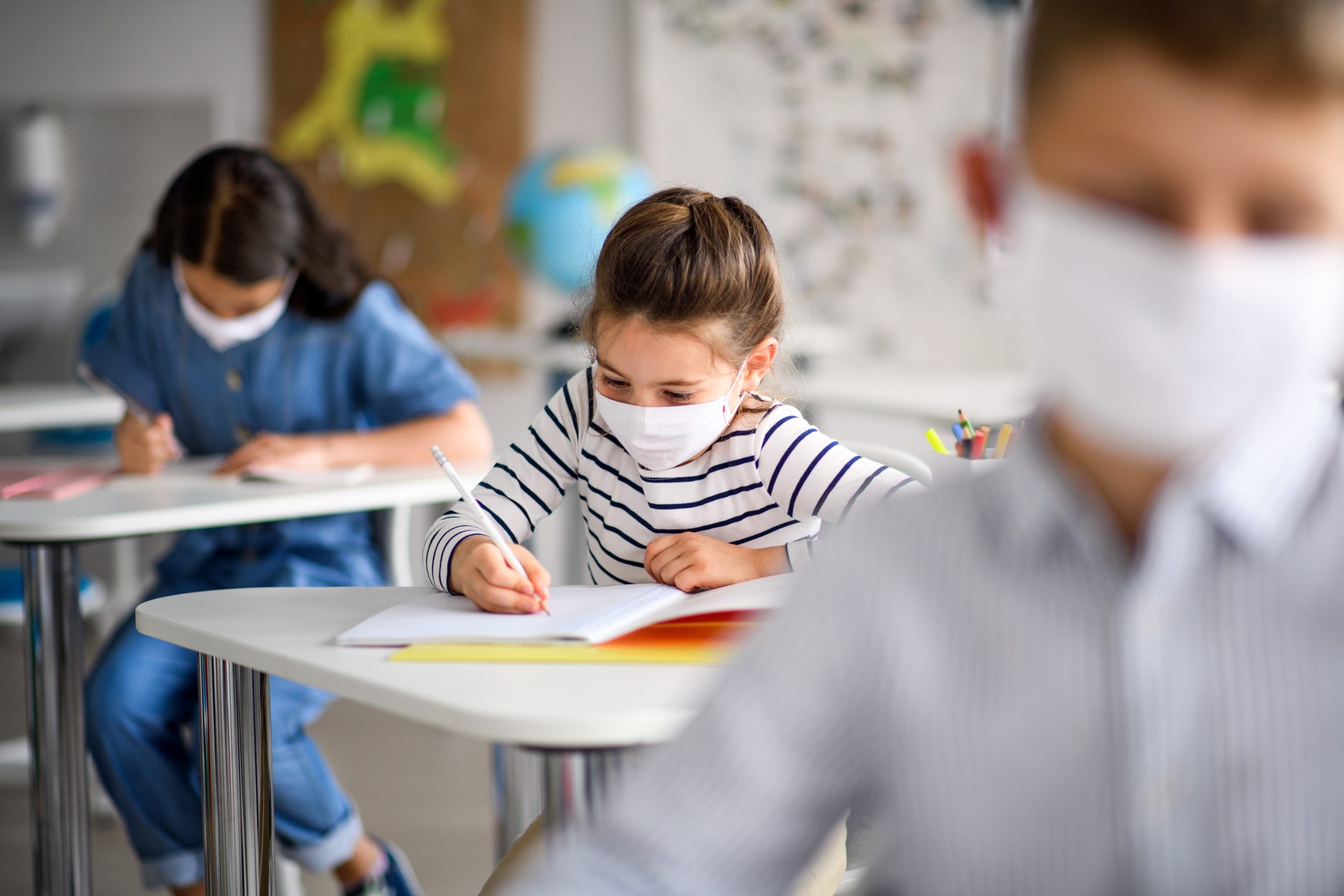 HARTFORD- Pleased the state has permitted municipalities to adopt the ‘Screen and Stay’ program for students that might be exposed to Covid in school, State Rep. Greg Howard (R-43) is voicing his displeasure to the updated guidance which advises that students identified as close contacts in the cafeteria should not participate in Screen and Stay.

Howard’s letter updated letter asks the Department of Public Health and the Department of Education extend the availability of Screen and Stay procedures to include cafeteria contacts during the regular school day.

In his letter, Rep. Howard voiced the frustration of parents who continue find their children being quarantined even though the data does not support their child staying home.

“From an epidemiological standpoint, one can understand that a greater risk of transmission exists while eating as opposed to sitting masked in a classroom. However, I think we can agree that there is a much greater risk of transmission during in-class instruction compared to full-distance learning,” said State Rep. Howard. “Even still, CT has appropriately weighed the risk of infection against the negative impact of lost education days and stalled social-emotional development concluding that in-class instruction is of lesser risk to our children.”

Although everyone acknowledges Covid is still a risk, Howard, along with many parents in Stonington and North Stonington believe we need to do a better job of risk assessment by recognizes that mitigation efforts have significantly impacted our children in enormous ways including a substantial amount of lost school instruction.

According to Massachusetts officials, their state has not seen a significant increase in new confirmed cases or death rates since the beginning of the school year.

Rep. Howard concluded his letter to the state agencies stating “The risk of allowing cafeteria contacts to participate in our Screen and Stay program is low while the risk of continued loss of education and social-emotional development due to quarantining remains high. I know that balancing the spread of the virus and the impact of mitigation efforts is intricate however, here I believe the risk assessment is clear.”