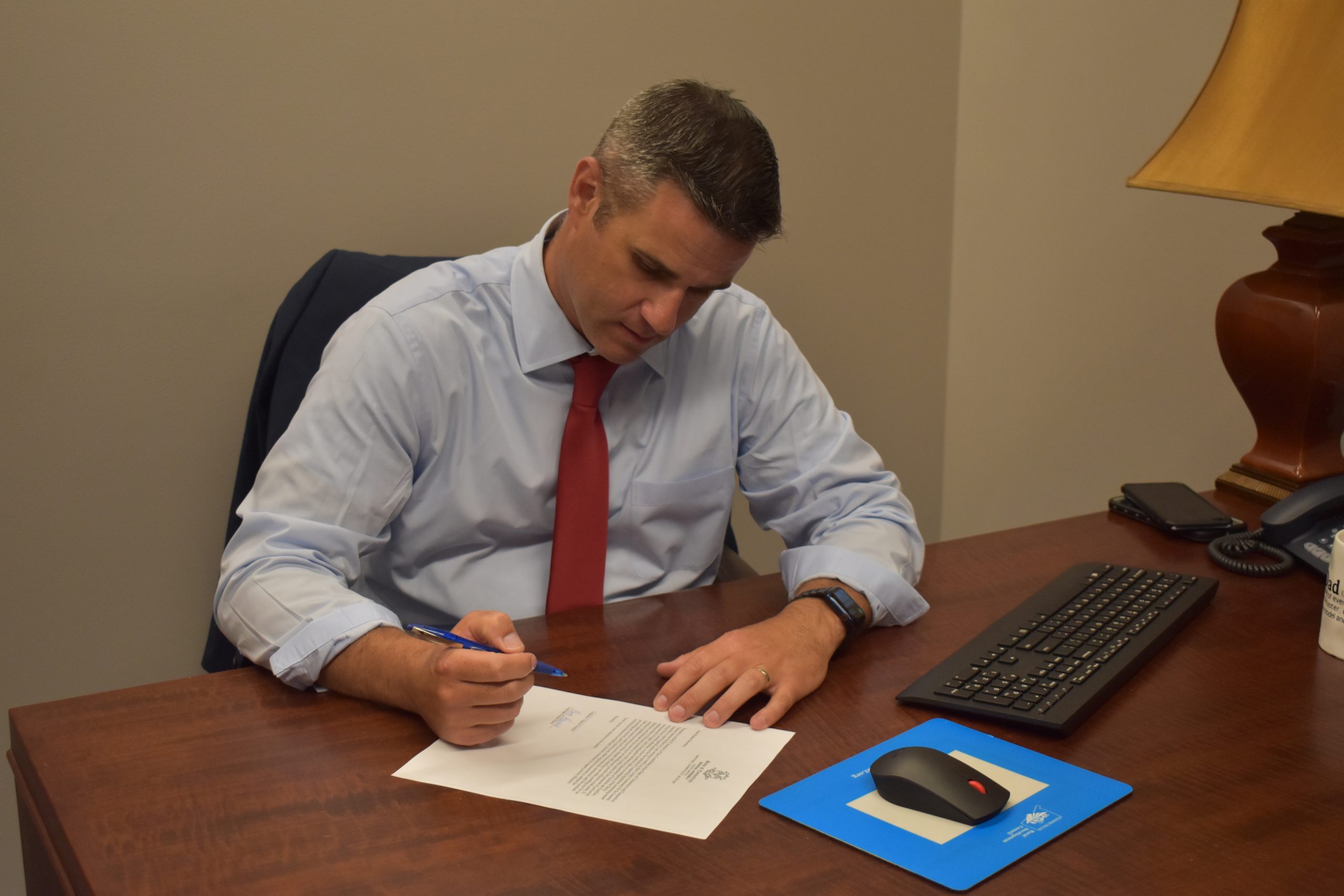 STONINGTON—Calling for immediate legislative action, State Rep. Greg Howard R-43) joined a petition effort to bring all state lawmakers into session to implement reforms on the juvenile crime crisis that has gripped communities throughout the state.

Rep. Howard said, “Recent tragedies highlight why my colleagues and I pushed all session for common-sense legislation to address repeat juvenile car thieves. Unfortunately, our calls fell on deaf ears. Those in power can no longer ignore the serious nature of these crimes which has now become a state-wide problem involving both the towns of Stonington and North Stonington.

The House Republican caucus along with chief elected officials and top law enforcement officials from New Britain and Wolcott—the sites of crimes last week that intensified the spotlight on the state’s juvenile justice system. The crime in New Britain, where a 53-year-old pedestrian was killed when he was struck by a stolen vehicle, raised alarm statewide when it was revealed that a 17-year-old charged in connection with the crime had been arrested 13 times in less than four years.

Howard added, “We have reasonable and well thought out solutions that deserve an airing in a special session before anyone else gets hurt.”

Addressing motor vehicle thefts by juveniles has been a top priority for House Republicans since the January session. Ultimately, Democrat lawmakers would not act on Republican proposals to hold juveniles—repeat offenders, in particular—accountable for the serious criminal acts they commit.

In their call for action Wednesday, the Stonington lawmaker along with his Republican colleagues said the General Assembly must enact legislation concerning juveniles who are repeat felony offenders. Among the concepts they say should be considered are: