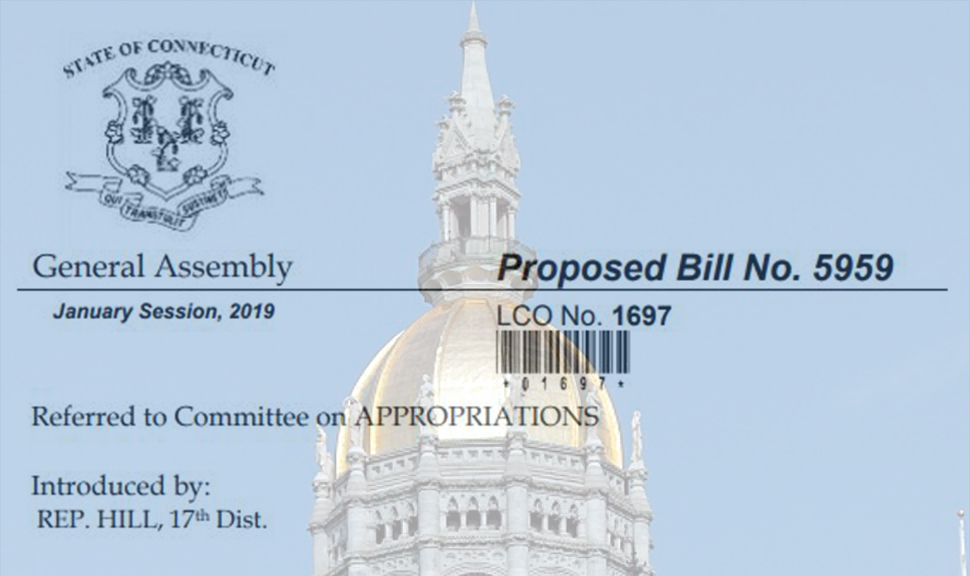 The 2019 legislative session is underway. My primary goal in Hartford is to make improvements to the state’s financial policies so that families and businesses prosper here in Canton and Avon. I am also committed to improving our schools and creating a healthy, safe environment for our kids to grow up in, which must include making essential healthcare services more accessible to women and children.

Years of fiscal instability compounded by the two largest tax hikes in our state’s history within the last decade have driven too many people away from Connecticut, impacting population and home values. Our town leaders work hard to develop responsible budgets, and to support their efforts, I have submitted a proposal requiring the state to provide municipal aid amounts to each municipality by April 1st of every year. Our towns will be able to develop their budgets more accurately and effectively because state funding numbers will be known early in the process. This stability and predictability will make the state and our towns more attractive for residents and businesses.

END_OF_DOCUMENT_TOKEN_TO_BE_REPLACED 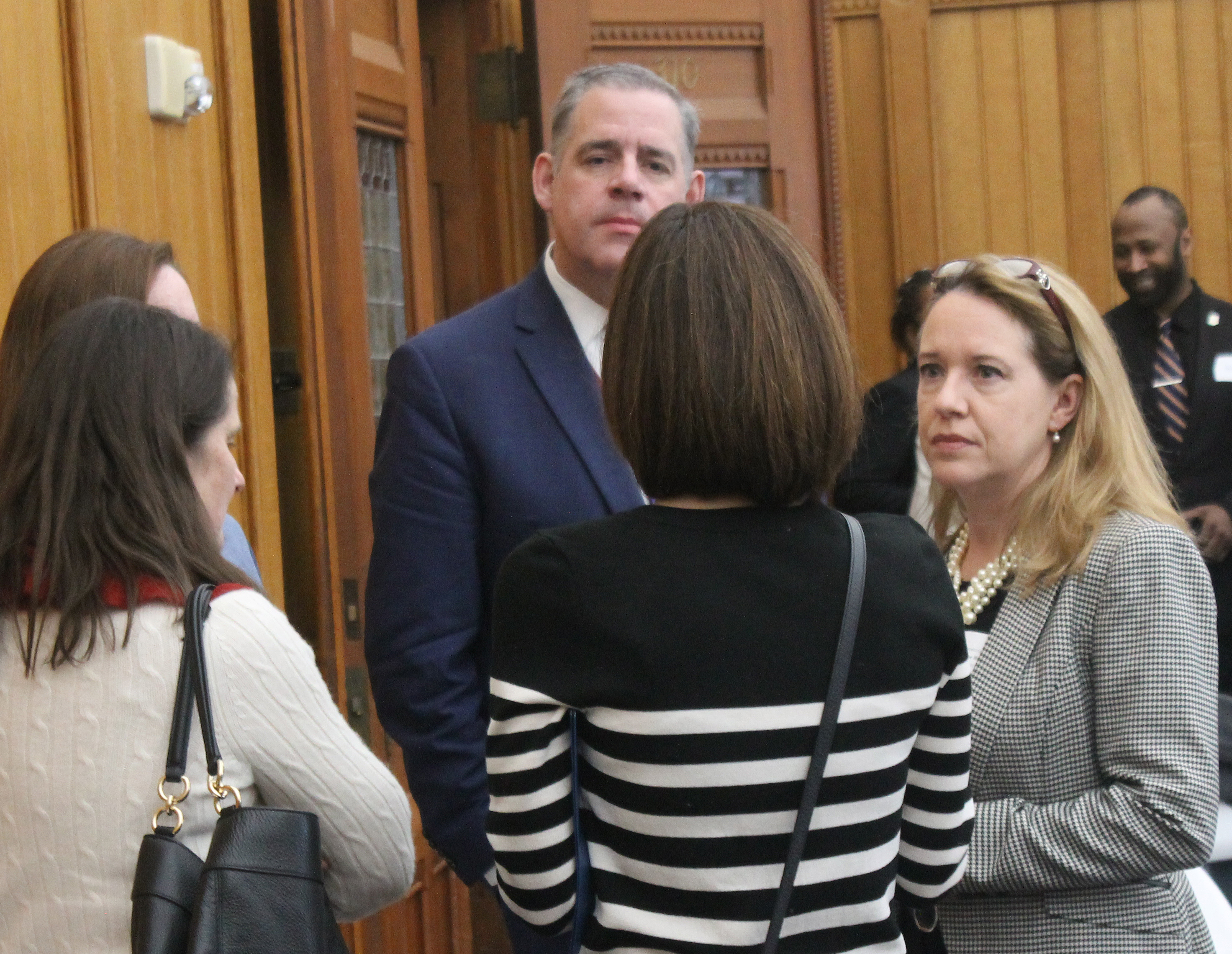 It was a great opportunity to meet with several key education stakeholders this morning at the Hartford Area Superintendents Association (HASA), Connecticut Association of Boards of Education (CABE), and Capitol Region Education Council (CREC) 2019 Legislative Breakfast. I was able to speak with the Superintendents and Board of Education members from both Canton and Avon, as well as others who represent school districts throughout the state. We will be working closely with these advocacy groups to form the best policies that will give our students the best possible environment to succeed in and out of the classroom.

END_OF_DOCUMENT_TOKEN_TO_BE_REPLACED 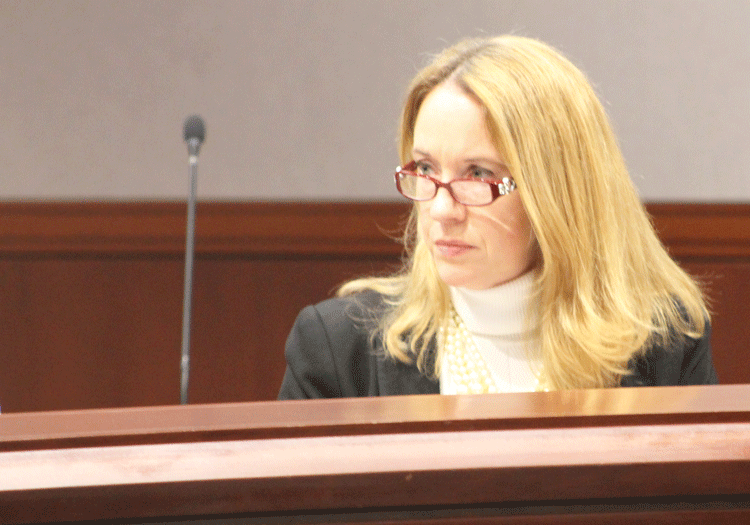 HARTFORD – State Representative Leslee Hill (R-Canton) participated in the legislature’s Fire/EMS Caucus meeting at the Legislative Office Building on Wednesday afternoon. The bi-partisan caucus was reestablished in May of 2017 by both Republican and Democratic legislators, with the intention to hear from fire departments across the state and form cohesive recommendations of how to implement the best policies that support first responders.

END_OF_DOCUMENT_TOKEN_TO_BE_REPLACED

HILL SWORN IN AS STATE REPRESENTATIVE 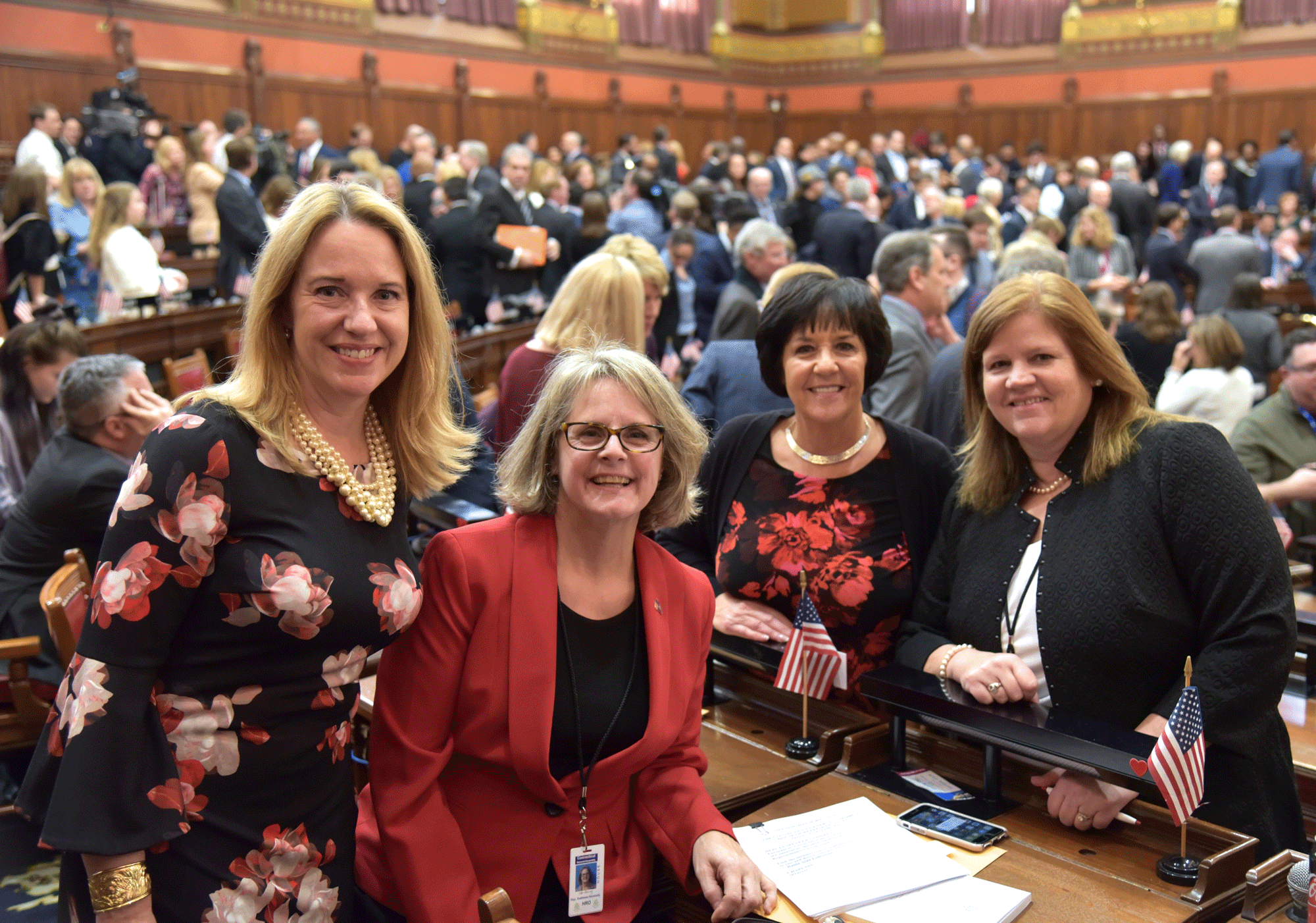 HARTFORD – State Representative Leslee Hill (R-Canton) was sworn in today for her first term as state representative. Rep. Hill will serve the towns of Canton and Avon, which make up the 17th Assembly District.

“I look forward to…

END_OF_DOCUMENT_TOKEN_TO_BE_REPLACED 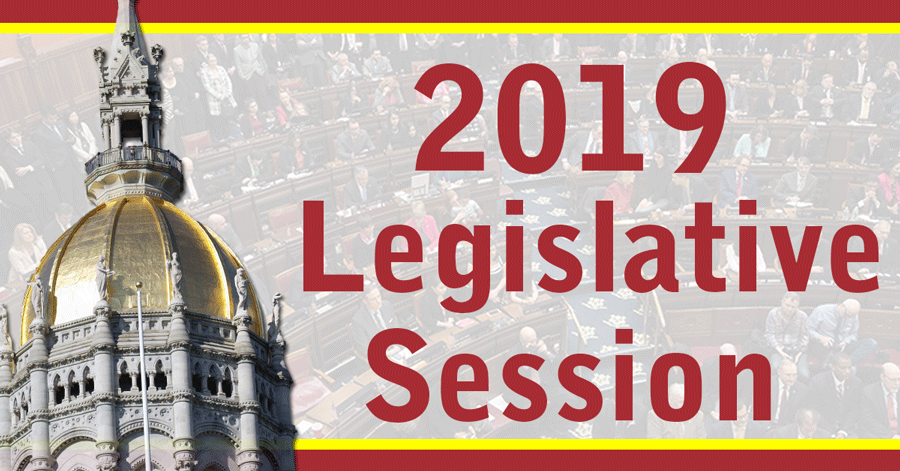 “As your newly elected state representative, I am ready to make an immediate impact as soon as we begin the 2019 Legislative Session in a couple of weeks. I will draw on my experiences as the former chief elected official in Canton, my service on the Canton Board of Education and as a licensed attorney to help craft public policies that are germane to my committee assignments. There is much to be done in Hartford, but I will remain steadfast in my approach to correcting the state’s fiscal instability by working with job creators to create a stronger economy,” said Rep-elect Hill.

END_OF_DOCUMENT_TOKEN_TO_BE_REPLACED

Get My Email Updates 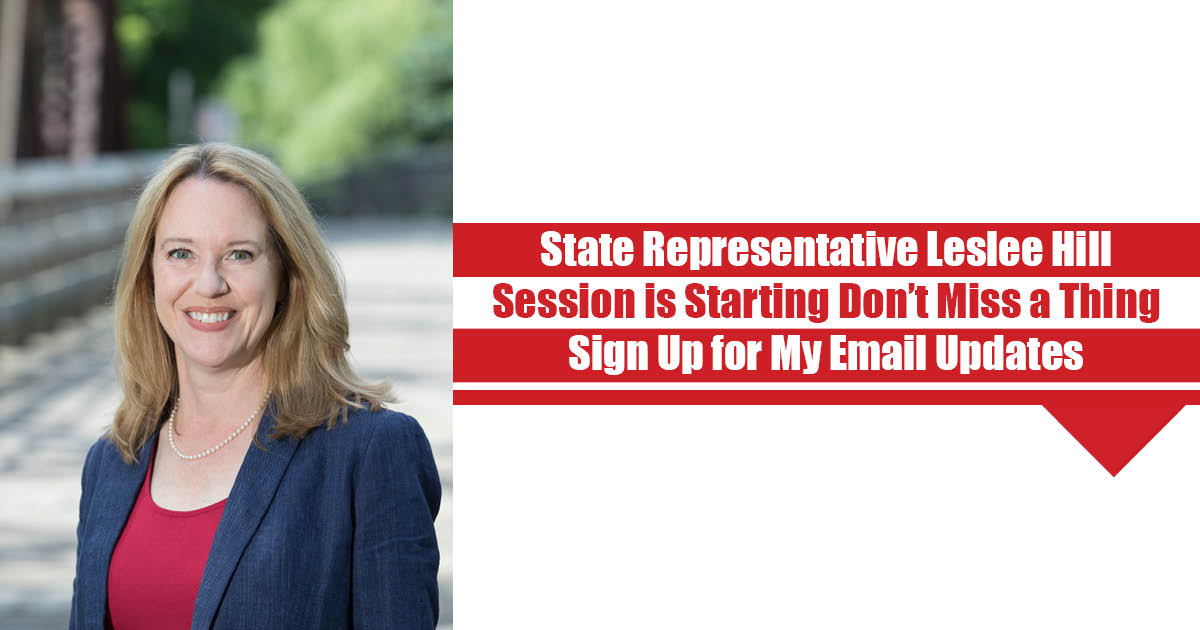