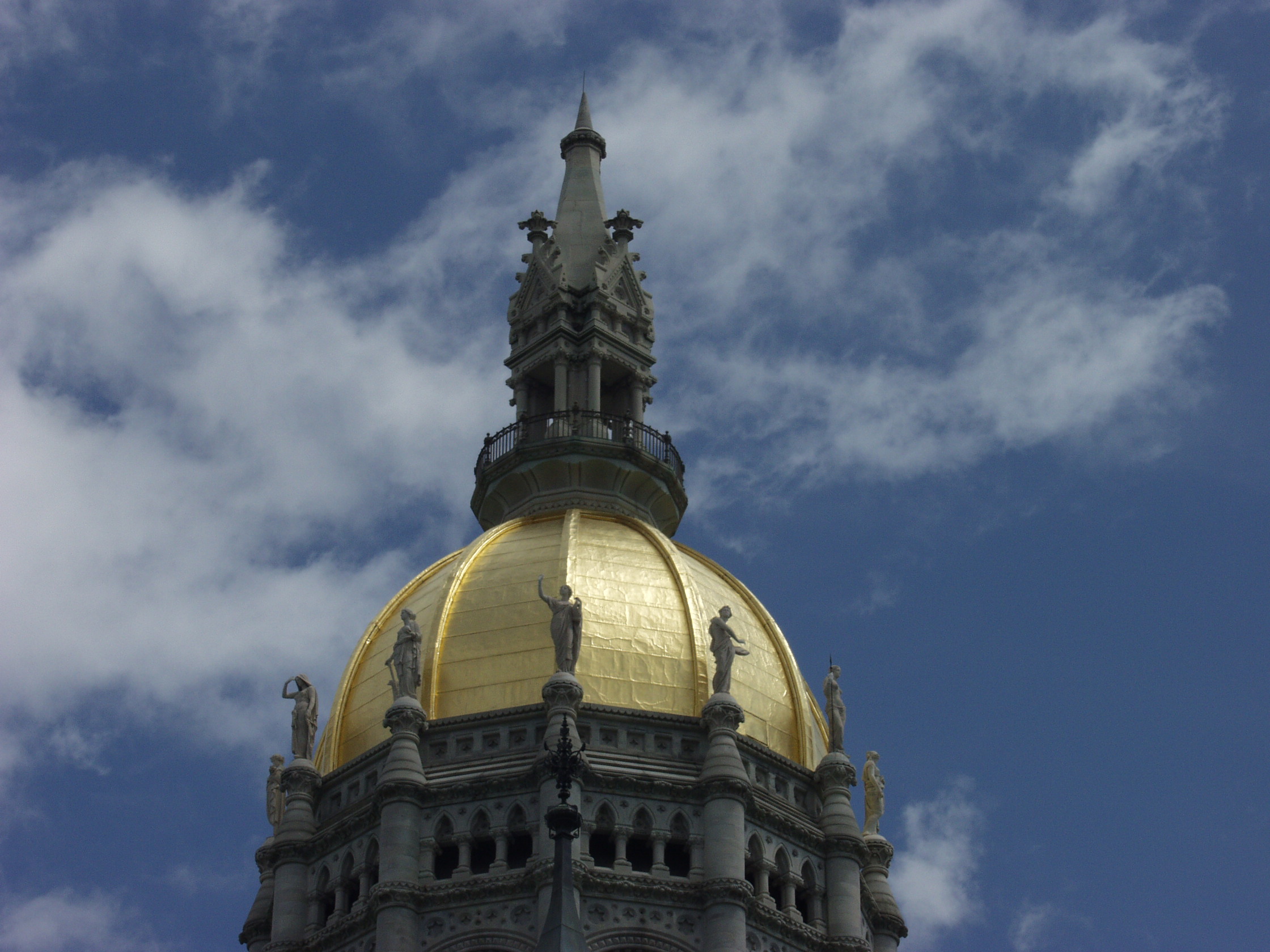 Meeting with Local Fire Chiefs to Address Issue of Down Lines and Eversources Response Time
State Representatives Anne Dauphinais and I held an informal meeting Wednesday night with fire chiefs from volunteer departments throughout Eastern Connecticut to discuss the amount of time their personnel are spending sitting at down lines, a common issue they’ve faced for quite some time.

The goal of the meeting was to speak with local fire chiefs and discuss the ongoing issue they’ve experienced with down lines. Moving forward, we spoke of a plan to invite these fire chiefs and representatives from Eversource to an upcoming Fire/EMS Caucus in order to work on a resolution to this issue that works for everyone involved. 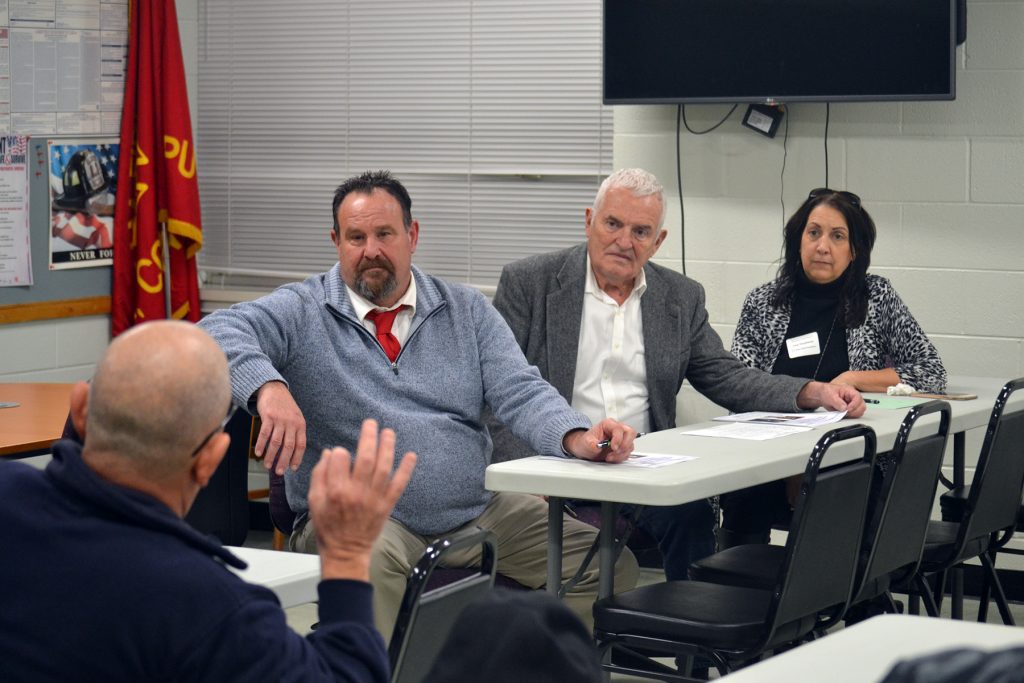 Killingly Power Plant Letter to Gov. Lamont
State Representative Anne Dauphinais and I wrote a letter to Governor Lamont to make him aware of the many people throughout our district who have reached out to express their concern with a second power plant within the Town of Killingly. 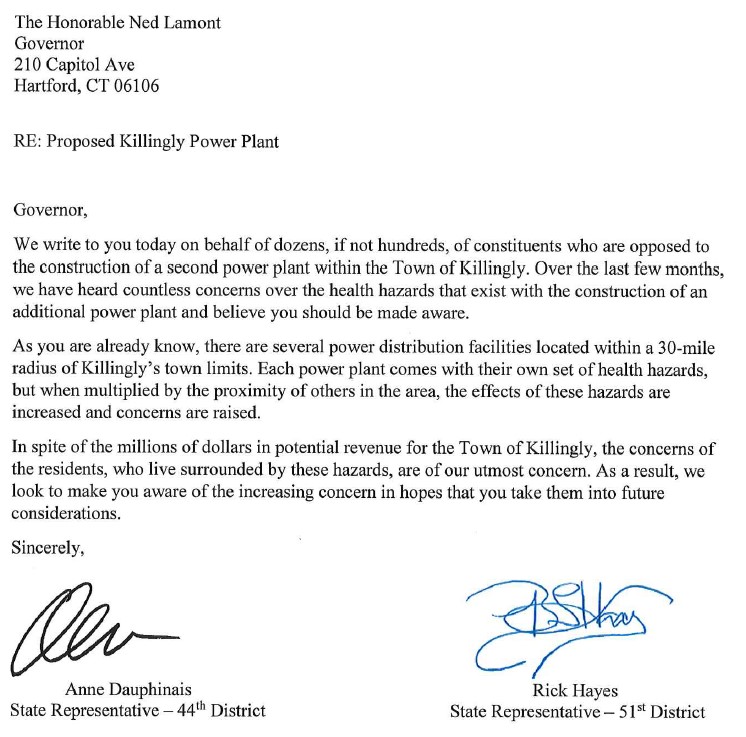 Removal of the Religious Exemption (Vaccination Bill)
Last Monday, the Public Health Committee voted to move forward with a bill that would remove the religious exemptions for school-aged children who aren’t currently vaccinated. During the committee meeting, three amendments were introduced, changing the original bill’s language.

The final language included language grandfathering in the approximately 7,800 students who are currently enrolled in Connecticut schools, along with allowing a provision for children who have, or have a family history of autoimmune disorders to use the medical exemption.

To view the committee meeting on CT-N, click the image below: 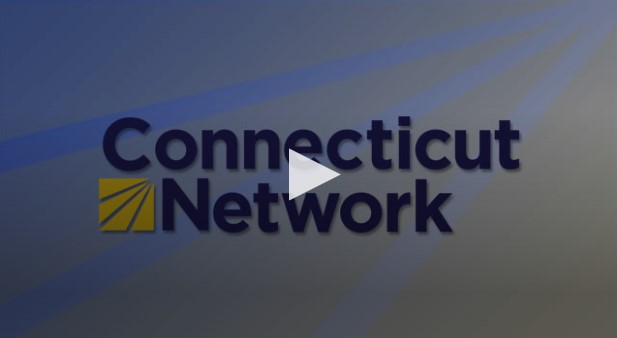