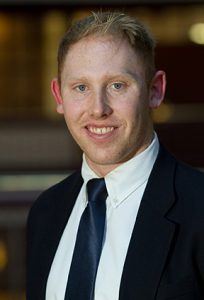 State Rep. Stephen Harding is proudly serving in his fourth term as the representative for the 107th General Assembly District covering Brookfield, as well as parts of Bethel and Danbury.

In addition, he will also be serving in his seventh year as a member of the Judiciary Committee and first with the Education Committee.

Harding has served the town of Brookfield in various capacities. He has served on both the Zoning Board of Appeals and Brookfield Board of Education, where he chaired the Board’s Policy Subcommittee. In addition, he is a member of Brookfield Cares, an organization which addresses substance abuse and other mental health issues facing the town and surrounding communities. In youth sports, Harding has volunteered as a coach and is an executive board member of the Brookfield Baseball and Softball Association. He has also been a resident of Brookfield for nearly 30 years, where he currently lives with his wife, Kelly, son, Carter, daughter, Piper, and golden retriever, Kennedy.