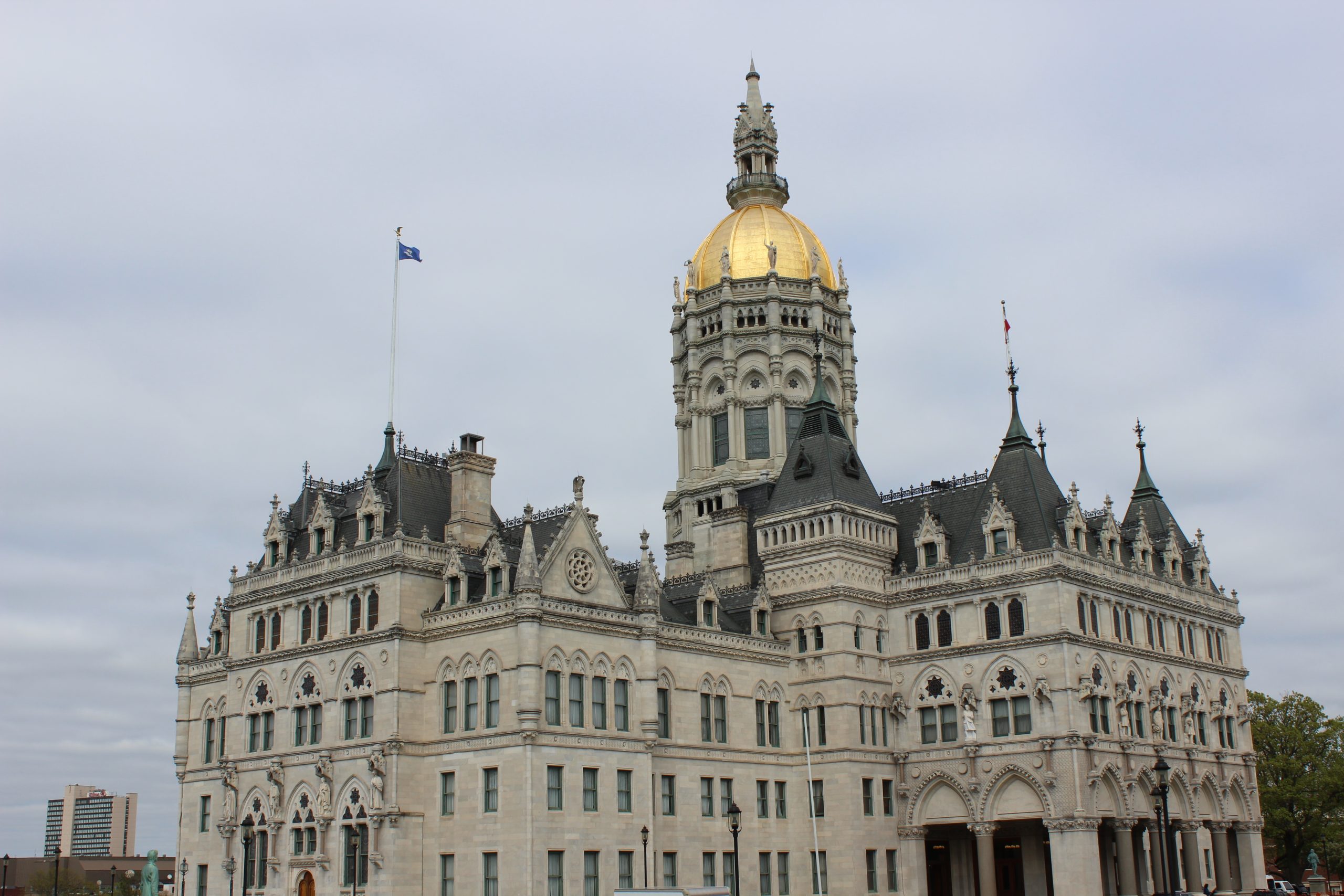 HARTFORD – State Representative Stephen Harding (R-107) voted today in opposition to H.R. 202, a resolution that would allow Governor Lamont to continue to run the state through his use of executive order until September 30. Part of this extension allows the Governor to continue his mask mandate upon all children in schools throughout the state.

“We are at a time in this crisis for our legislature to finally step up and do our job,” Rep. Harding said. “There is no reason, particularly after conducting a full legislative session this winter and spring, for the governor to continue to have unilateral authority in running our state.”

“It has been stated by members of the legislature that without the continuation of these executive orders our state may lose some federal funding. However, in the past few months we’ve seen states like Pennsylvania, Wisconsin, and Kansas negotiate with President Biden to ensure these funding sources continue, despite their emergency powers coming to an end,” Rep. Harding said. “There is zero reason as to why all these other states would be successful in crafting these agreements with the president, and somehow Connecticut wouldn’t be.”

Despite unanimous opposition to this extension from House Republicans and nine House Democrats, the House voted 73-56 in favor of allowing the governor to continue his executive authority. This authorization is the 6th extension since the original declaration went into effect on March 10, 2020.