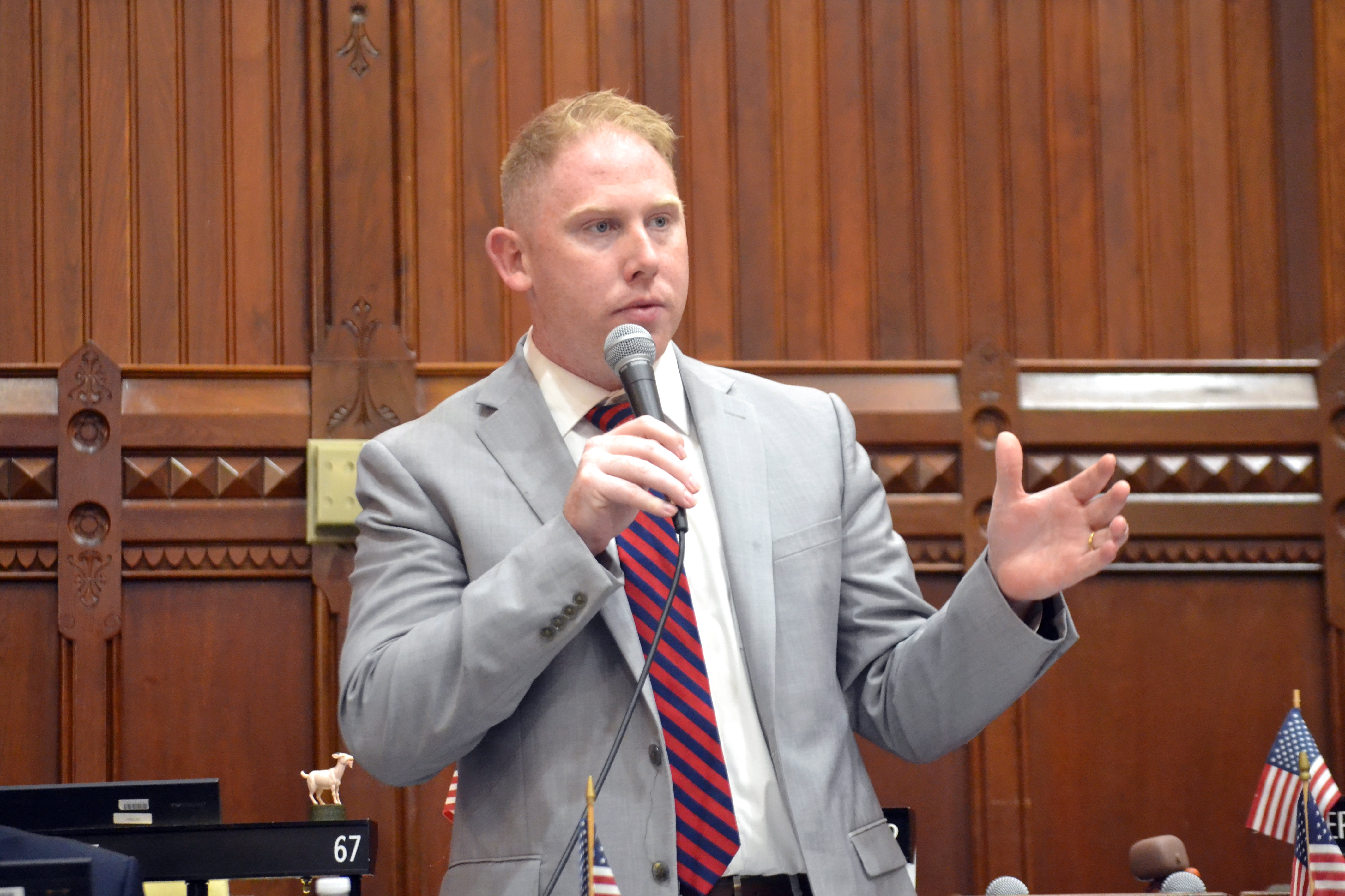 HARTFORD – A bill protecting the due-process rights of undocumented immigrants in Connecticut passed narrowly in Senate 20 to 15 and in House 79 to 61 last week. State Representatives Richard A. Smith (R-108) and Stephen Harding (R-107) were among the 61 lawmakers that voted against this bill.

Connecticut’s Trust Act was passed in 2013 and prohibits local law enforcement agencies from cooperating with federal immigration officials. It was established to create trust between local law enforcement officials and undocumented immigrants so residents of that community would be more willing to come forward, without fear of deportation, to report crimes or cooperate with police.

Senate Bill 992 revises the 2013 policy by including the following individuals under its protection:

Local and state law enforcement will therefore not be able to honor requests from the U.S. Immigration and Customs Enforcement (ICE) to arrest or detain these individuals.

House Republicans ensured that the bill included provisions to allow local law enforcement to still cooperate with federal immigration officials on undocumented immigrants identified as possible matches on the federal terrorist screening database and undocumented immigrants with convictions or charges for A and B felonies. Despite this compromise, however, House Republicans – and two Democrats – were still unable to support the legislation, feeling that it wrongly bars state law enforcement from cooperating with federal immigration officials

“This bill is expanding protections for dangerous individuals and criminals from immigration enforcement,” said Rep. Harding. “It allows criminals to hide amongst innocent people. That makes it more difficult for ICE to apprehend known gang members and violent felons; ultimately making our communities less safe.”

If signed by Governor Lamont, this legislation will go into effect on October 1, 2019.