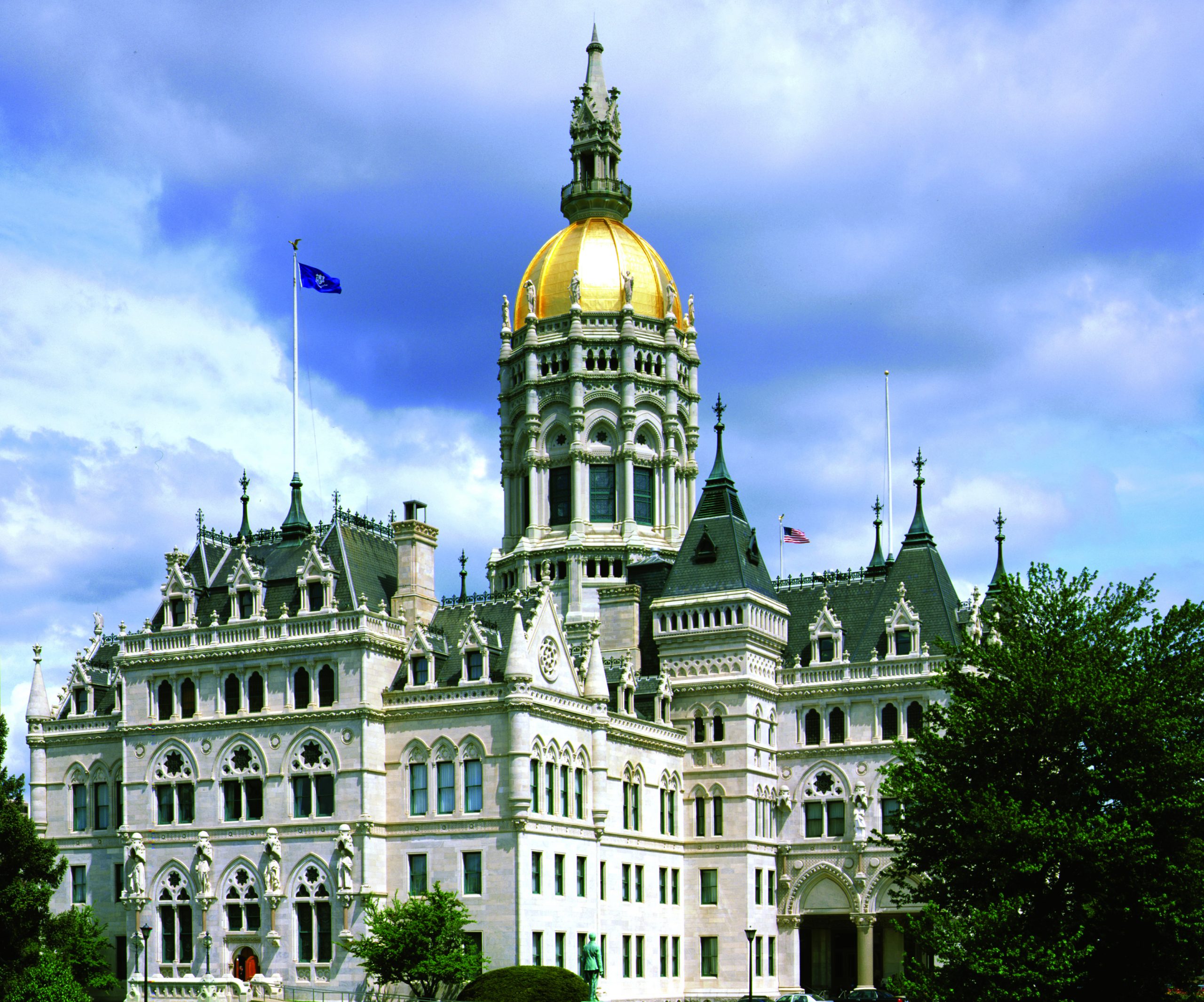 HARTFORD – Today, State Representative Carol Hall (R-59) voted today in opposition to H.R. 202, a resolution that would allow Governor Lamont to continue to run the state through his use of executive order until September 30.

“Early in the pandemic when things were constantly changing and there was a tremendous amount of uncertainty, giving the governor the authority to make quick decisions on behalf of the state made sense, but several extensions later with the state and pandemic in a far different place than it was fourteen months ago, it’s beyond time to restore this state back to three equal branches of government,” Rep. Hall said.

It has been stated that without the continuation of these executive orders Connecticut could risk jeopardizing federal funding for the Supplemental Nutrition Assistance Program (SNAP) among others.

“Recently, Wisconsin, Kansas and Pennsylvania have negotiated with the president in order to ensure these funding sources continue, so there isn’t any reason not to believe Connecticut couldn’t also come to some sort of similar agreement,” Rep. Hall said.

Despite unanimous opposition to this extension from House Republicans and nine House Democrats, the House voted 73-56 in favor of allowing the governor to continue his executive authority. This authorization is the 6th extension of this authority since the original declaration went into effect on March 10, 2020.