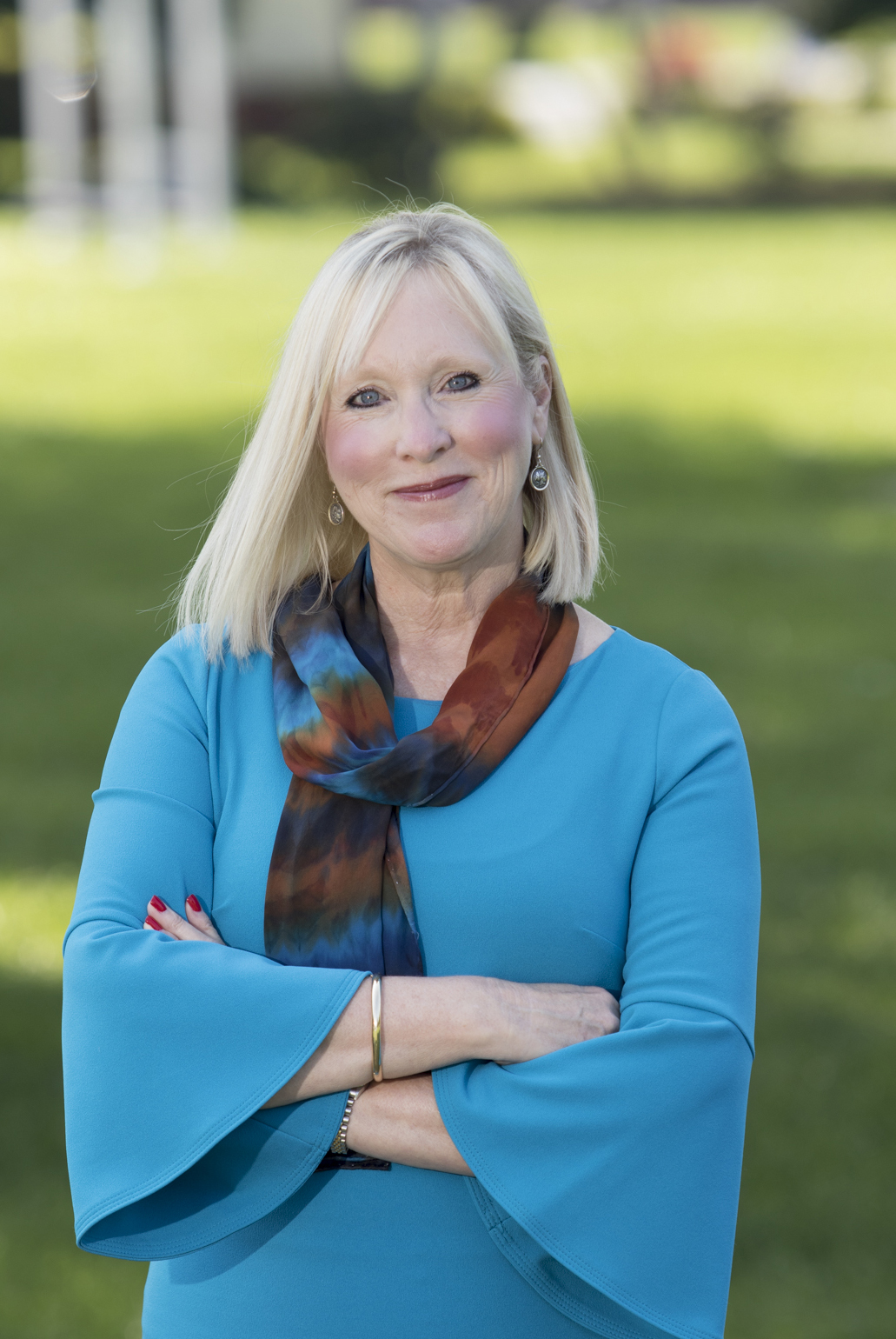 Concerned About Repercussions Bill will have on Officers, Troopers, and Citizens

During Thursday night’s debate on HB-6004, An Act Concerning Police Accountability, House Republicans brought forth an amendment to protect the personal liability of an officer by removing the qualified immunity piece, one of the bills most controversial aspect according to law enforcement officers from around the state. When it came to a vote, seventeen Democrats joined their Republican colleagues support of its removal, resulting in a 72-72 tie, a defeat of the proposed amendment.

“The passage of this bill just made of our law enforcement officer’s jobs a more dangerous and a lot harder to do,” Rep. Hall said. “This vote abandoned them when they needed us the most, stripped away any of the protections they were afforded to do their jobs safely, and ultimately puts all of their lives and the lives of the general public in danger. This bill puts additional pressure on the split-second decisions our law enforcement officers must make at any given time by making an already extremely difficult job harder as they now have to contend with constant fear of civil litigation when responding to a call or witnessing a situation. ”

According to Rep. Hall, one of the more dangerous parts of the bill speaks to the use of force.

“This section of the bill was put together by people that have never done the job and have no idea about approved techniques to use in an arrest or on out of control suspects. It makes erroneous and dangerous changes to the language of how our men and woman do their job,” Rep. Hall said. “The techniques that are taught at the academy are medically reviewed and have been exported to other states.”

The fiscal impact that this bill will have on local municipalities and cities will be mind boggling at a time when they can least afford it.

Rep. Hall said this bill will also have a negative impact on the number of men and women who pursue a career in law enforcement and put those currently in the profession more at risk by subjecting them to additional lawsuits.

After the more than eight hours of debate in the House of Representatives, lawmakers voted 86-58 in favor of the bill. The Senate is expected to vote on the bill sometime next week. Anyone still interested in still having their voices heard is encouraged to reach out to their Democrat or Republican Senators here, or call the Governor’s Office at 860-566-4840 and share your thoughts or opinions.