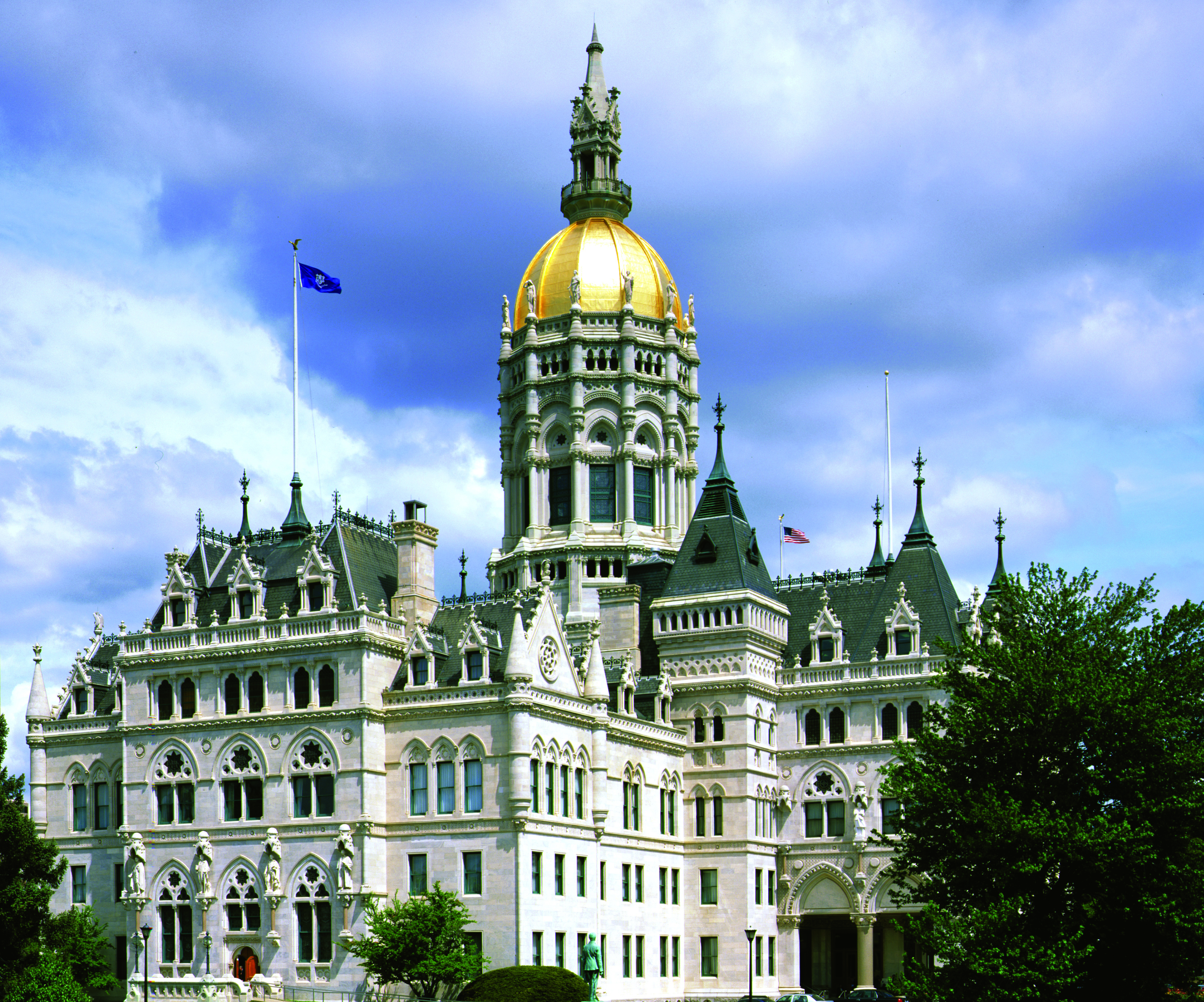 HARTFORD – State Representative Robin Green (R-55) supported a bill in the House of Representatives that when implemented, would create tougher penalties for those who manufacture, distribute or sell the powerful synthetic opioid fentanyl.

Rep. Green, who is a co-sponsor of the bill said, “fentanyl use has become increasingly more prevalent over the past few years and anything we can do as a legislative body to strengthen our current laws to fight its manufacture, sale and distribution is good policy.”

According to the U.S. Drug Enforcement Agency, fentanyl is 80 to 100 times more potent than morphine and 30 to 50 times more powerful than heroin. In 2018, more than 700 deaths in Connecticut were reported as a result of fentanyl. The number of accidental drug intoxication related deaths that involve fentanyl has increased 5,000 percent since 2012.