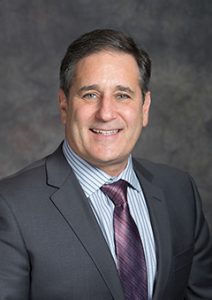 State Representative John Fusco was first elected to serve the 81st District of Southington for the 2017-2018 term and won reelection to a second term in November, 2018.

As a conscientious and approachable legislator, Rep. Fusco works diligently on behalf of his constituents to understand all aspects of an issue before casting a vote. He is no stranger to reaching across the aisle to members of the Democratic caucus to promote and advance legislation that helps the people of Connecticut while also maintaining fiscally conservative principles.

For the 2019-2020 session, Rep. Fusco will serve on the Commerce Committee, Public Safety and Security Committee, and Aging Committee.

During his first term, Rep. Fusco served on the legislature’s Human Services Committee, Public Safety and Security Committee and the Aging Committee.

Rep. Fusco is a founding and active member of the legislature’s 13-member Conservative Caucus, a group of Connecticut legislators dedicated to the principles of limited government, economic freedom, and individual liberty.