State Rep. John Frey (R-111) today said he was thrilled that legislation he proposed to establish Medicaid reimbursement for medically necessary donor breast milk unanimously passed the House of Representatives and will be heading to the Senate.

Last summer, Rep. Frey was approached by several constituents including Di Masters who made him aware of the difficulty some women have in providing breast milk to their children, and the lack of hospital support because of the costs, and immediately took steps to introduce bipartisan legislation to provide insurance coverage of breast milk banks. Rep. Frey was joined by Ms. Masters when he testified on the bill during a late-February public hearing.

“Providing insurance coverage to assist mothers who, through no fault of their own, are struggling to feed their children is the right thing to do and will be a benefit to hundreds of families across our state,” Rep. Frey said. “This is not a private or isolated issue and I want to thank Di Masters for championing this issue and allowing me to start the conversation in the legislature to rectify this important issue.”

During the public hearing, several advocates and doctors testified in favor of the program, with one doctor noting the American Academy of Pediatrics “recommends donor milk to be accessible to all very preterm infants.”  It was also noted that Yale New Haven Children’s Hospital voluntarily instituted a similar program in 2011.

“Science backs up the real-world stories we hear from women and doctors across Connecticut who have either personally struggled or seen the positive results of human breast milk and donor milk banking,” Rep. Frey said. “We all have a pivotal role in protecting children and this legislation will absolutely help the most vulnerable. I’m pleased my colleagues understood the need and worked to pass this bill.”

The bill now heads to the Senate. The 2019 legislative session ends at midnight on Wednesday, June 5. 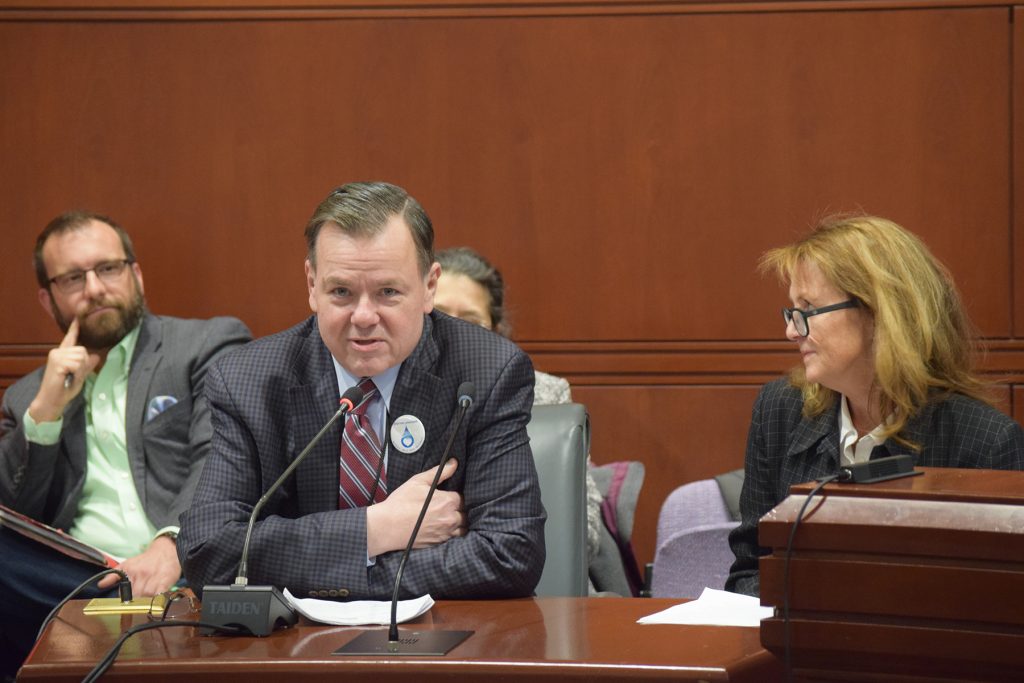