State Representative Craig Fishbein (R-90) today testified before the Planning and Development Committee in support of legislation he co-sponsored that would hold municipalities harmless for maintaining or building financial reserves during arbitration matters.

“In current collective bargaining arbitration awards, a municipality’s safety net, regardless of strength, can be used in determining their ability to pay awards and, in practice, unfairly penalizes municipalities that have prepared for fiscal complications and rainy days,” Rep. Fishbein said. “This bill would support industry recommendations for budget reserve savings of 15% as sound fiscal management, clarify last year’s implementer bill language, from 15% of an existing reserve fund rather than operating budget, and allow municipalities to plan for an uncertain future without worry that their rainy day savings will be exhausted to satisfy arbitration on personnel or contractual matters.”

The legislation would also require the arbitration panel further consider several factors regarding financial capability, including “negotiations between the parties prior to arbitration, the interests and welfare of the employee group, changes in the cost of living, the existing conditions of employment of the employee group and those of similar groups; and the wages, salaries, fringe benefits, and other conditions of employment prevailing in the labor market, including developments in private sector wages and benefits.”

“This is a common sense proposal and should be passed to protect our municipalities from having general reserve fund savings used to satisfy contested labor issues,” Rep. Fishbein said. “Penalizing towns for having the wherewithal to increase and hold rainy day savings is shortsighted. Considering today’s fiscal condition in Connecticut, we should be encouraging and enabling our towns to save for a time when state funding may be cut further.” 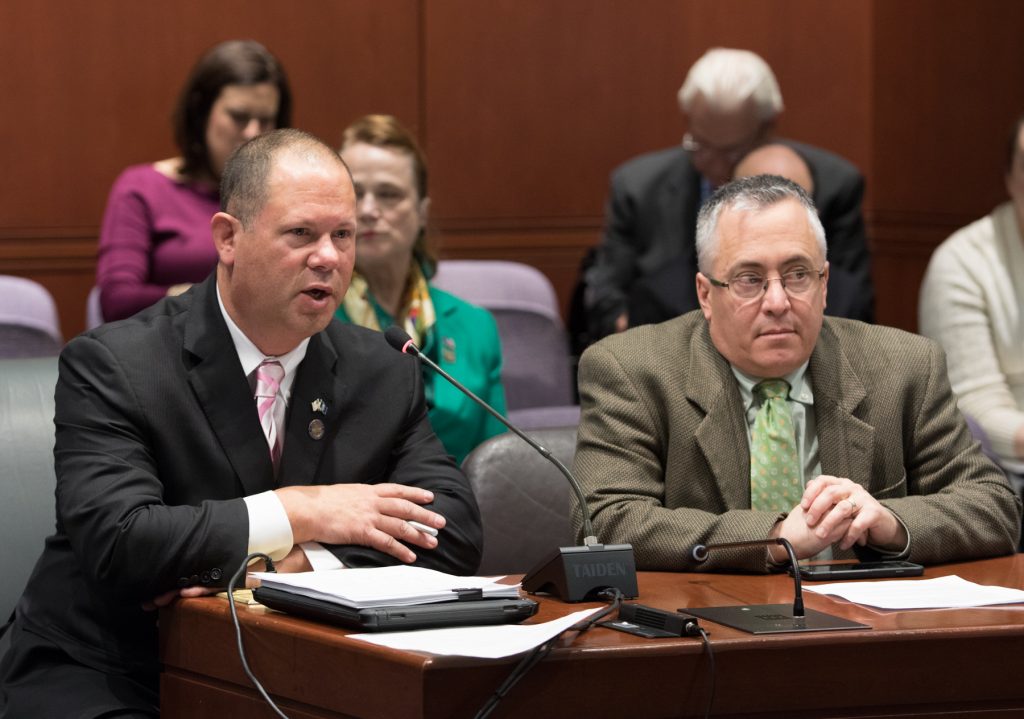 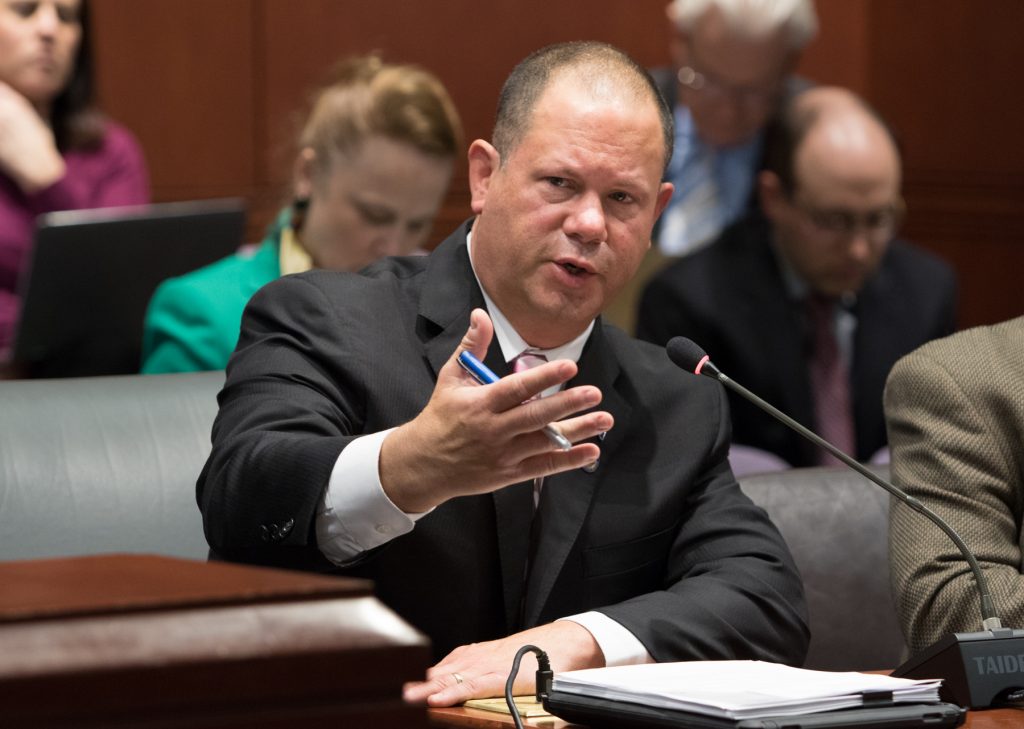