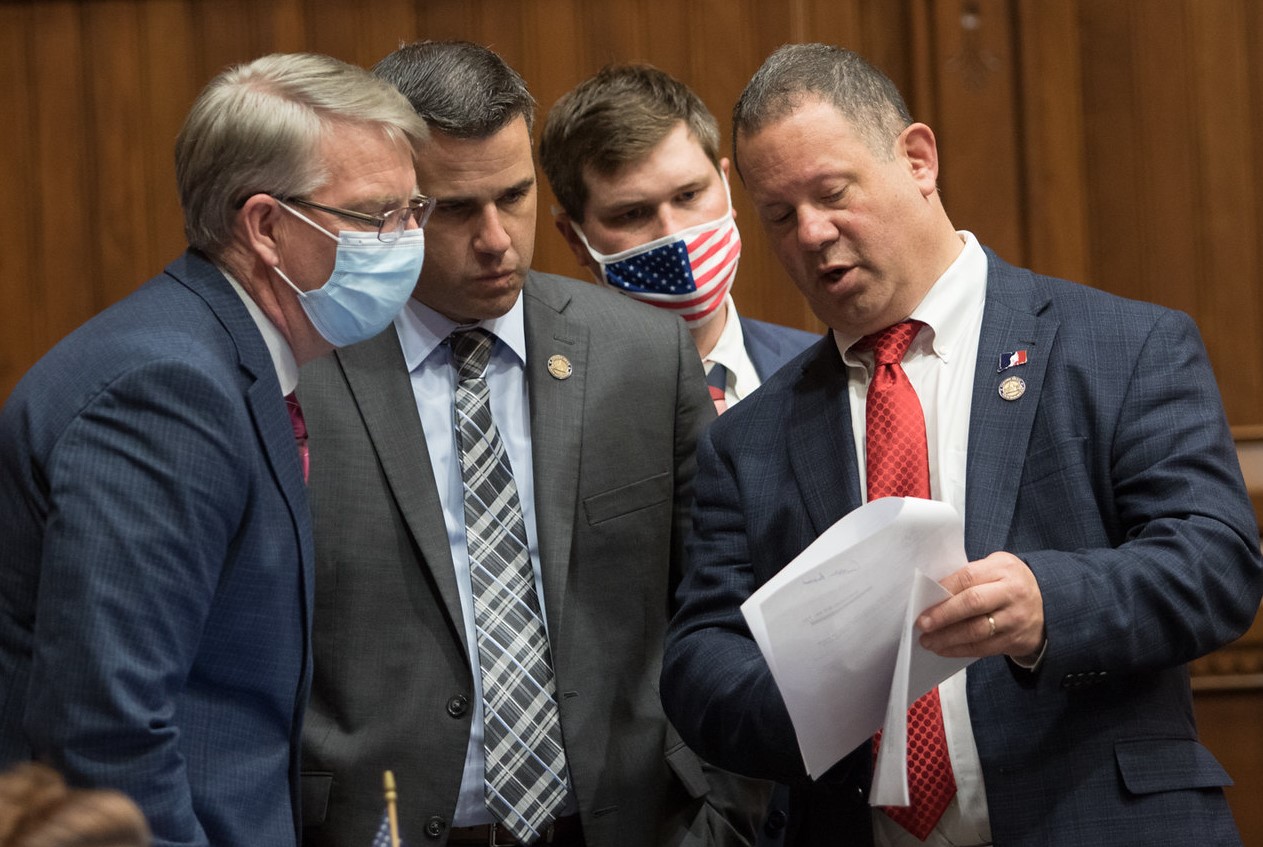 “Over the last year, House Republicans have traversed the state calling for changes to the policies and procedures in our Juvenile Justice system. I’m pleased to announce that through negotiation and compromise many of the important provisions we’ve advocated for will be realized,” Rep. Craig Fishbein, Ranking Member of the Judiciary Committee said. “These changes will provide police with more access to background information when dealing with juveniles at the point of a stop, will give the courts more discretion to reduce recidivism, as well as to make sure that our numerous diversionary program options are effective in reducing recidivism.”

Last week, the Judiciary Committee, in a bi-partisan vote of 35 to 4, approved HB 5417 – An Act Concerning Juvenile Justice and Services and Firearm Background Checks, which includes several key points from the House Republican Juvenile Justice plan, including:

“I appreciate my colleagues’ willingness to consider and approve of many of these important, common-sense changes, and look forward to its passage by the full legislature,” Rep. Fishbein said.

The bill will be placed on the House calendar and awaits further action.