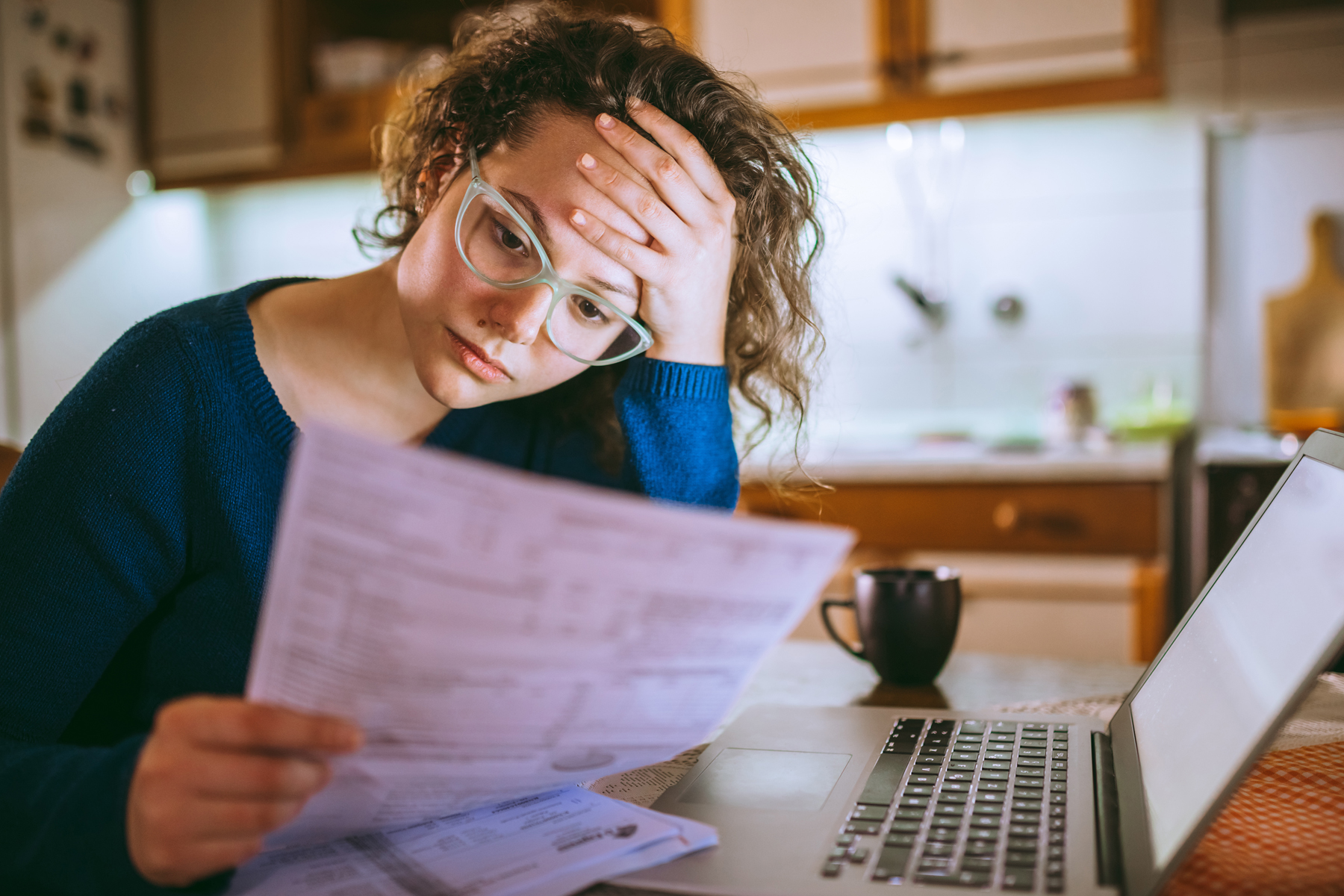 Many of my constituents in Cheshire have reached out to my office with complaints about recent increases for electricity, charged by Eversource.

In October of 2017, the legislature passed PA 17-3 in special session to enable the Department of Energy and Environmental Protection (DEEP) to procure up to 12.3 million kWh annually from certain zero-carbon generating sources, including nuclear. Proponents argued that this bill was necessary to prevent the closure of the Millstone nuclear power plant. Additionally, they claimed it would save thousands of high-paying jobs, and help the state meet its long-term goals to reduce carbon emissions in the state.

During the debate on the House floor, I noted that the bill upset the natural balance of market forces, and improperly gave a quasi-monopoly to Millstone. Further, that this bill, if passed, would lead to increased electricity costs for Connecticut consumers, including my constituents in Cheshire. I was concerned then, as I am now, about the strain these unexpected cost increases place on you. Likewise, I wondered then why the legislature would pass a bill that locked the state into a long-term contract at a higher rate than was available on the energy market at the time. The bill passed with 75 voting yes, 66 voting no, and 10 members not voting at all.

As a member of the legislature’s Energy and Technology Committee in 2017, I had sat through the public hearings, and read the reams of written testimony submitted. In the end, I was one of the few Republicans that voted against this bill.

On June 26, 2020, the Connecticut Public Utility Regulatory Authority (PURA) approved the rate increase. It is my belief that the increases we are seeing today are in direct correlation to this bill.

Breaking down your electric bill:

An electric bill has two components, the supply charge and the delivery charge.

It is my understanding that the delivery charge rate increases were due to: