Asian Discrimination Is A Priority: Opinion by Kimberly Fiorello 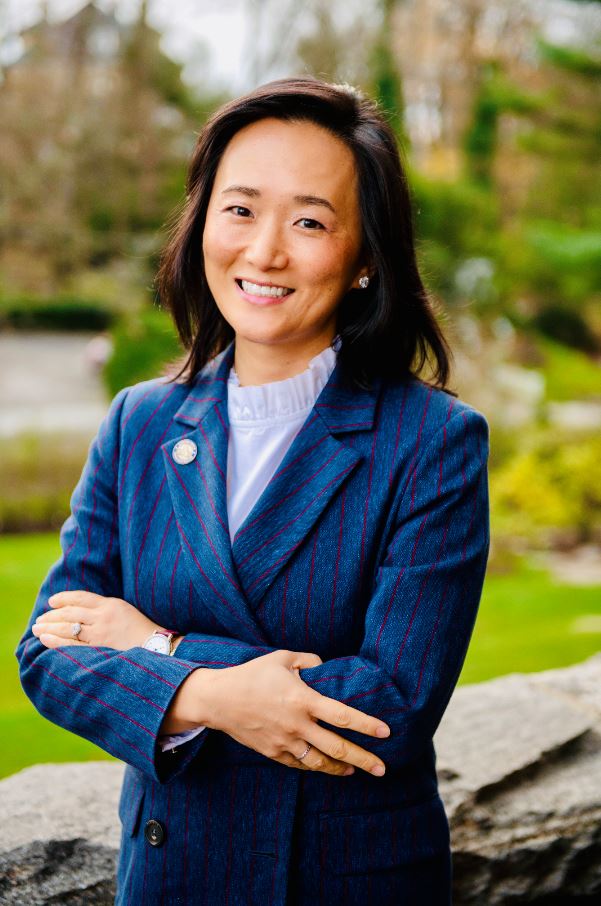 Last week, it was an honor to represent Greenwich and Stamford as I led the state House of Representatives in the Pledge of Allegiance, standing with Speaker Ritter and Attorney General Tong as fellow Americans who have a passion for Connecticut.

It was no coincidence that this invitation was extended to me as an Asian-American now serving in House, when people in Connecticut are hurt and repulsed by the now widely-seen remarks, even on CNN, of State Rep Mike Winkler that “Asians and other minorities…

END_OF_DOCUMENT_TOKEN_TO_BE_REPLACED 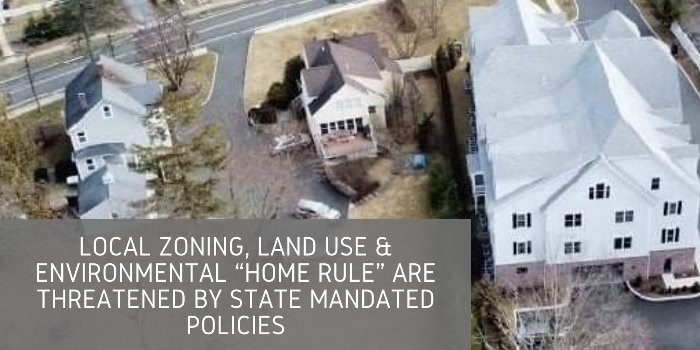 The legislature’s Planning and Development Committee will be voting tomorrow on several zoning bills. See Agenda. I highlighted for you the zoning bills on the agenda that threaten local zoning decision rights and create top-down, state-wide mandates for our towns.

It’s not too late to email…

END_OF_DOCUMENT_TOKEN_TO_BE_REPLACED

Connecticut’s news media has dedicated considerable time to sharing the concerns of residents frustrated by escalating motor vehicle break-ins and car thefts committed by juveniles. This has been a major issue; see local coverage in Greenwich, Stamford, and other towns.

On Wednesday, there is a Judiciary Committee public hearing [details below] where you can share your thoughts about the issue. Bills referenced are H.B. 6667 and H.B. 6669.

The committee will also receive testimony on S.B. 1093 –…