Ferraro, Kennedy Call for Fix to Fee Increase on Clubs 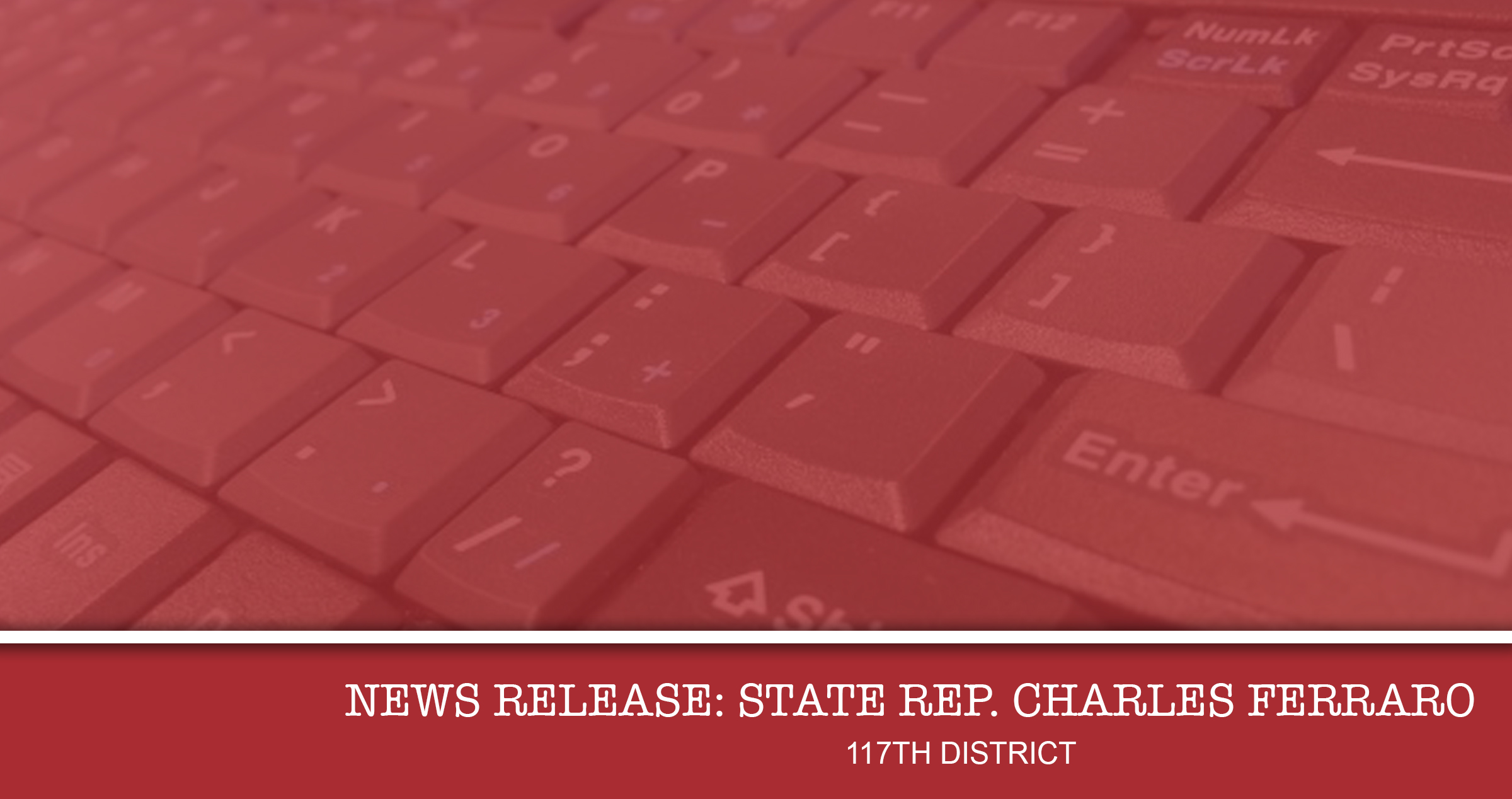 HARTFORD — State Reps. Charlie Ferraro and Kathy Kennedy this week said the General Assembly should make good on a promise to review and fix legislation passed last year that will have nonprofit clubs pay significantly more for their liquor permits.

A far-reaching omnibus liquor control bill that passed through the House of Representatives in June 2019 with scant opposition (140 to 5 vote) included the consolidation of multiple permits as a means to eliminate red tape.

Ahead of the vote, Republicans expressed concern about how the proposal might affect nonprofit clubs such as VFW and Knights of Columbus, suggesting holders of some special nonprofit permits should continue to pay the existing price for their permits. During House debate on the bill, it was agreed that there would be a review of the situation during the 2020 legislative session—before any fee increase would go into effect—and even implement a freeze for those clubs that would be negatively affected.

“The difficulty that these small clubs will have paying $2,000 for a permit that cost them as little as $300,” said Ferraro, who serves the 117th District, explaining that he’s herd concerns from clubs who say the imposition of the fee is intensified by the economic impact of the COVID-19 crisis. “Even worse, clubs will have to pay the entire increase at once, while holders of the former tavern permit will see their fee increase applied incrementally over a four year period.”

Gov. Lamont, through and April 9 executive order, generally extended by four months all on-premises liquor permits that were active on March 16. The state’s Department of Consumer Protection on April 23 sent notices to permit holders describing the change of law and renewal process.

Kennedy, who serves the 119th District, joined Ferraro on May 4 in writing to Gov. Lamont to request that he install a moratorium on the fee increase by executive order. She hopes her colleagues will join them in pushing the issue.

“This fee increase is too much for the small clubs to handle all at once,” Kennedy said. “Unfortunately, the pandemic upended the legislature’s ability to tackle this issue during the regular session, but given the high probability of a special session at some point this summer, it’s my hope that the promise to make sure a well-intentioned bill doesn’t harm these clubs is followed through upon.”