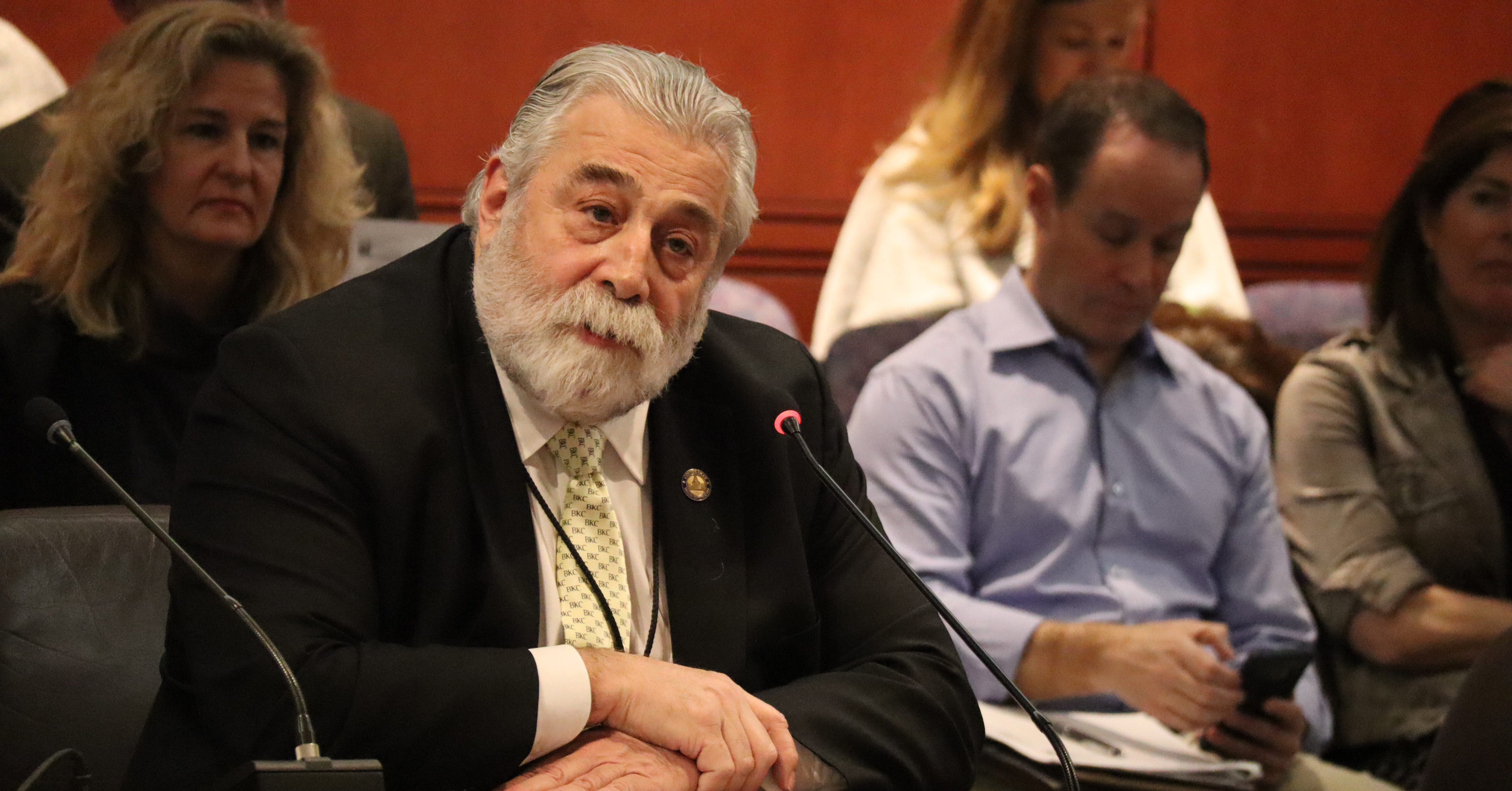 HARTFORD – State Representatives Charles Ferraro voted no on Wednesday on a union deal to increase the pay and to give out bonuses to unionized lawyers who work for the state Attorney General.

The two-year pay deal for lawyers working for Attorney General’s Office will cost taxpayers $5 million. This includes stipends for department heads in the amount of $6,000 in the first year, $12,000 in the second year and $2000 bonuses for all lawyers.

“This major pay increase is sending the wrong message to Connecticut taxpayers,” said Rep. Ferraro. “We are still seeing job loss in the state and residents leaving, but the majority party thinks we should be handing out pay increases. I was hopeful Governor Ned Lamont would do things differently but this is more of the same from the majority.”