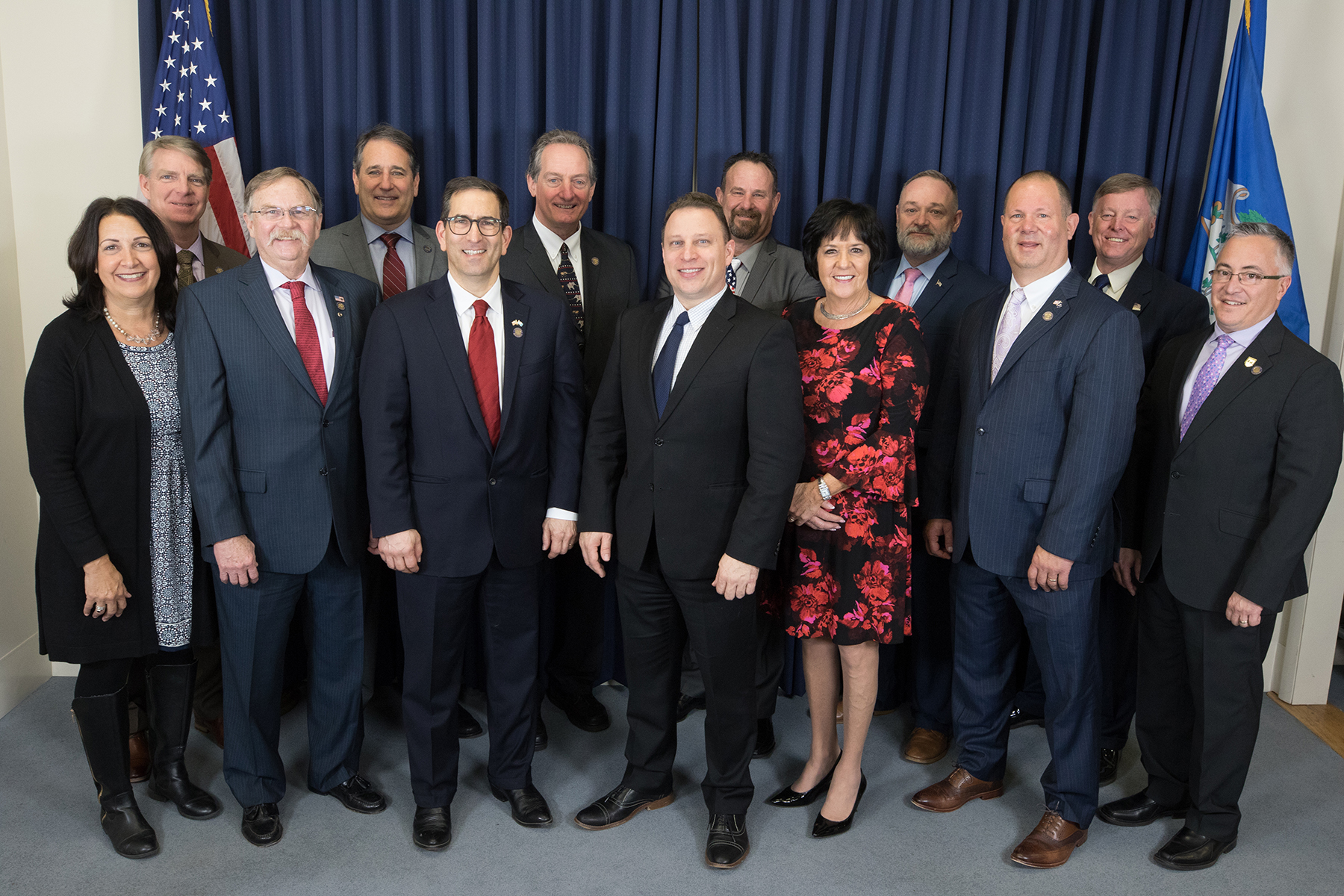 HARTFORD – As bills to provide paid Family and Medical Leave advance through the committee process, the legislature’s Conservative Caucus proposed an alternative that would provide coverage for families without burdening individual taxpayers with a mandatory and onerous new payroll tax.

As a more affordable alternative, the Conservative Caucus model would have the Insurance Department develop a voluntary free-market plan which it would make available to both employees and employers. This alternative would allow workers to qualify for paid family and medical leave while treating such leave as an employment benefit, not a state mandate. Instead of a mandate, employers would be empowered to offer the benefit to employees as they do other types of insurance. It would further empower employees to purchase such coverage if they found it beneficial to their family circumstances.

“We should allow businesses to treat family and medical leave as an employee insurance benefit and offer coverage as their company’s situation allows,” Rep. Craig Fishbein said. “The state should not mandate it. Rather, we should empower businesses to make their own decisions. Like many forms of insurance, employers could choose to offer a plan to their employees: either paying the full cost for each employee or subsidizing the cost. The employees could also simply purchase coverage on their own.”

Making the program a benefit instead of a tax on employee pay will reduce the burden on those employees who cannot or will not use the leave, and does not force Connecticut’s businesses to shoulder ever more government regulation and expense. Forcing all employees to “buy-in” would not make the program solvent. Paying one half of one percent for twelve weeks of paid leave per year simply does not add up.

“The original proposal is a financial boondoggle for employees who will be forced to pay for benefits they may never use. Increasing the chances of having lengthy gaps in employee coverage — especially critical employees with highly specialized skills or security clearances who cannot be easily replaced – also hurts businesses,” Rep. David T. Wilson said. “The state would incur the costs of an entirely new entitlement program, and the chance of another liability for the taxpayers is high, due to the liberal benefits offered. Our free market alternative saves the taxpayers money, while allowing the private sector to benefit from the new business, and allow the employees to benefit from options offered by the private sector program(s).”