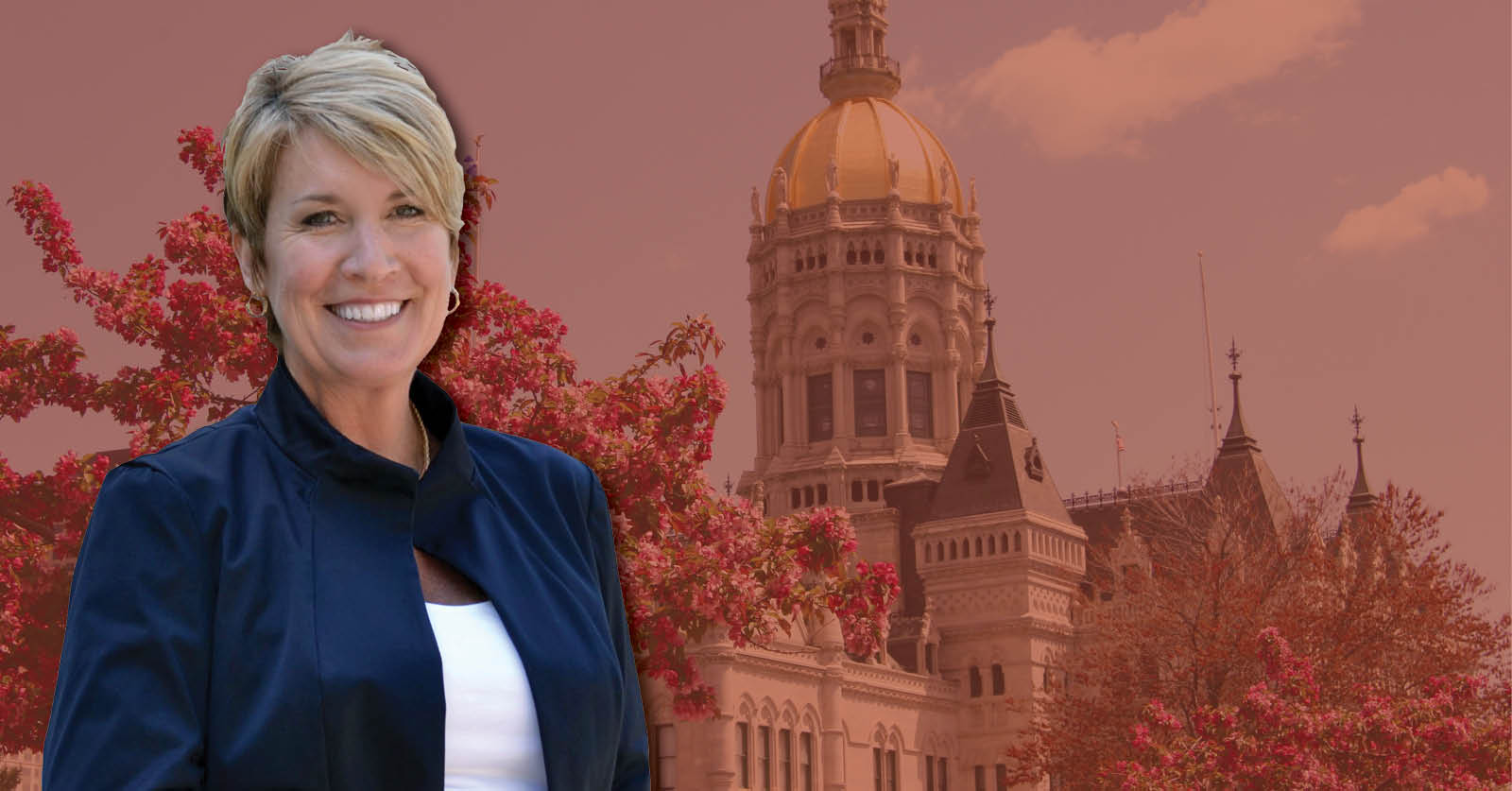 FAIRFIELD- State Rep. Laura Devlin (R-134) is calling on the state of Connecticut to pass legislation making Juneteenth Independence Day— a day that commemorates African American freedom with end of slavery in the U.S. — an official holiday in the state. She will propose a bill next session if not taken up in the special session.

Juneteenth, which is also called Emancipation Day and Freedom Day, is celebrated annually on June 19. Texas first made it a state holiday in 1980.

“Connecticut should rightly formally celebrate and commemorate Juneteenth as an official state holiday, being the day where freedom for all started,” said Rep. Devlin. “There is no place for injustice, bigotry or racism in our society.  Establishing this holiday will hopefully promote a greater education on recognizing the struggles of African Americans and the evils of slavery and will further affirm that Connecticut is a place that embraces tolerance and acceptance of all people.”

In 2003, the Connecticut General Statutes included the Saturday that is closest to June nineteenth of each year to be proclaimed Juneteenth Independence Day by the Governor, with suitable exercises held in the State Capitol and elsewhere as the Governor designates for the observance of the day.

Juneteenth, a combination of the month’s name and the date, the 19th,commemorates June 19, 1865, when news finally reached African Americans in Texas that President Abraham Lincoln had issued the Emancipation Proclamation freeing slaves living in Confederate states two years earlier. When Union soldiers arrived in Galveston to bring the news that slavery had been abolished, former slaves celebrated.